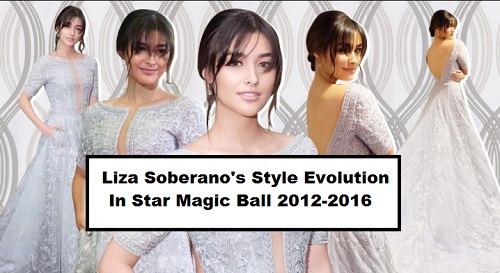 Everyone seems to be excited for the upcoming Star Magic Ball. Even fans are curious enough on what their idols will look like on this grand occasion.

Just a few more days and everyone seems to be looking forward to seeing what our favorite celebrities will wear, as they walk down the red carpet.

One of the best dressed and styled celebrities we are always keeping an eye out is this gorgeous, young lady, Liza Soberano. Take a look back and relive her fashion style from 2012 to 2016. Because she just gets better each year.

2012
Liza attended her first Star Magic Ball in 2012, wearing a black V-line gown with embroideries at the bottom. 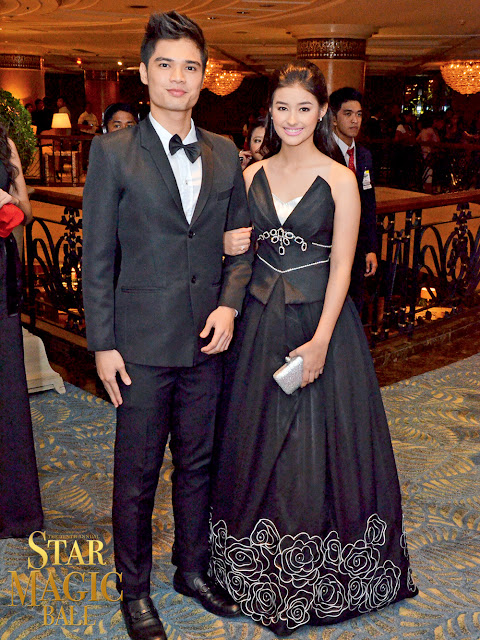 2013
In 2013, she walked down the red carpet wearing a white Edwin Tan creation. This was also the time when she is already an official Star Magic Talent. 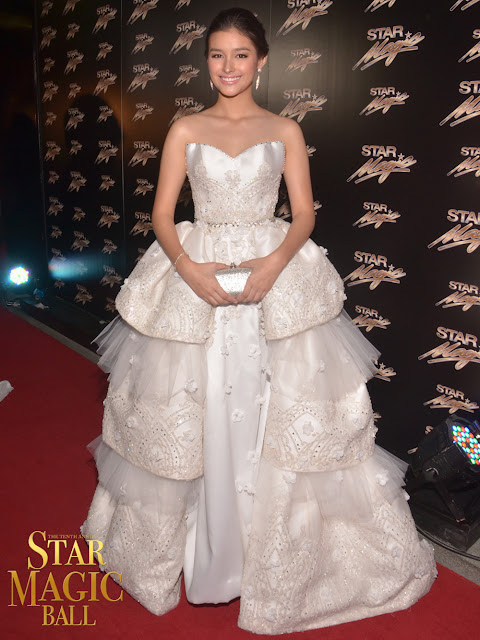 2014
Liza wore another Edwin Tan creation in 2014. This glittering black serpentina gown empasized her sleek figure, pulling off a classic Hollywood glamour look. She partnered it with a white embellished clutch bag. 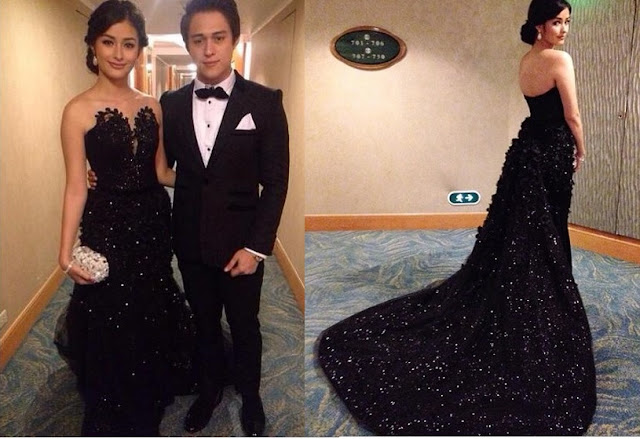 2015
In 2015, Liza starred in her teleserye "Dolce Amore." She stunned the crowd by wearing this long pink blush ball gown created by Michael Cinco at the Star Magic Ball. 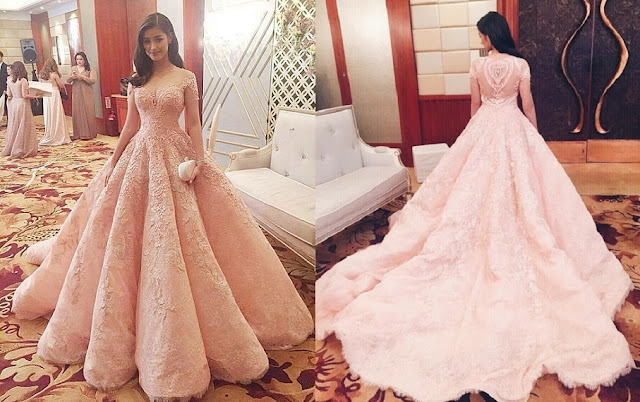 2016
Last year, she was hailed as Star Magic Ball 2016's Best Dressed Female of The Night. She dazzled at the ball wearing an exquisite, fully beaded creation she co-designed with Michael Cinco. This young lady totally slayed that classic look with a signature flair. Even fans were surprised when she styled her hair with messy full fringes and soft, nude lips- absolutely stunning! 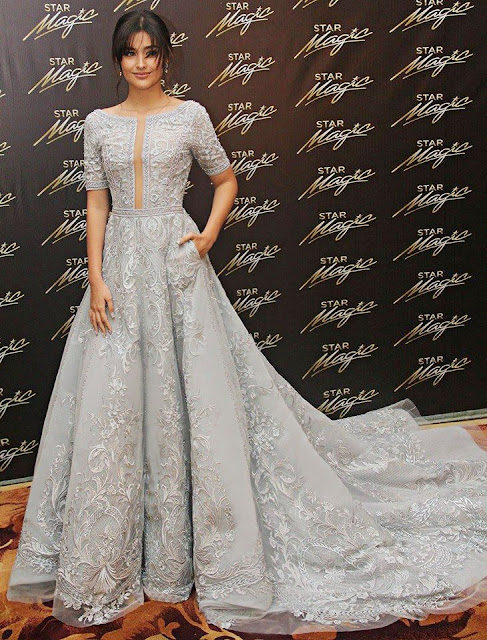 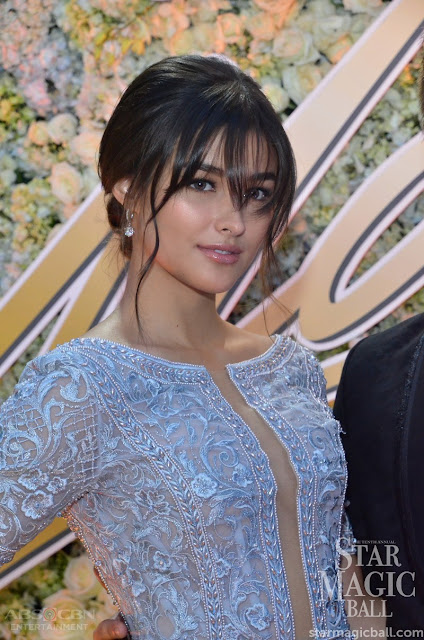 What do you think of her style evolution? Do you think she will be hailed again this year as the Best Dressed Female?