Despite of all the bad things happening in our world, there are still people who are doing random acts of kindness, who we often called them as "good samaritans." These people are doing good deeds to others not because they need to, but because they want to without any hesitation.

A certain netizen shared her story on social media on what she encountered, a "good samaritan" while eating at a fast-food chain.

According to her, she saw street children outside the fast-food chain on what she assumed were begging. However, one man caught her attention because he was buying food that is too much for him to consume. To her surprise, she noticed that the man bought the food for the street children begging outside. 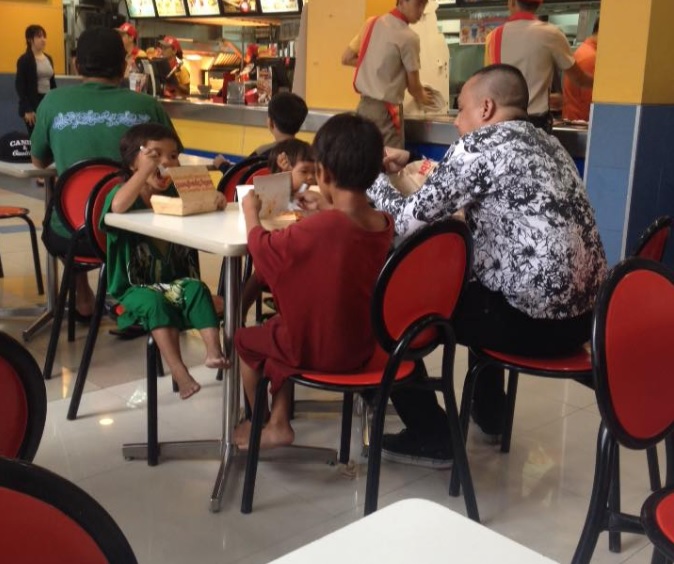 The kindhearted man reserved a table and called the children outside so they can eat a decent meal. He even helped the kids unwrap their food and fed the youngest kid so she could eat properly. While eating, they engaged in a conversation. 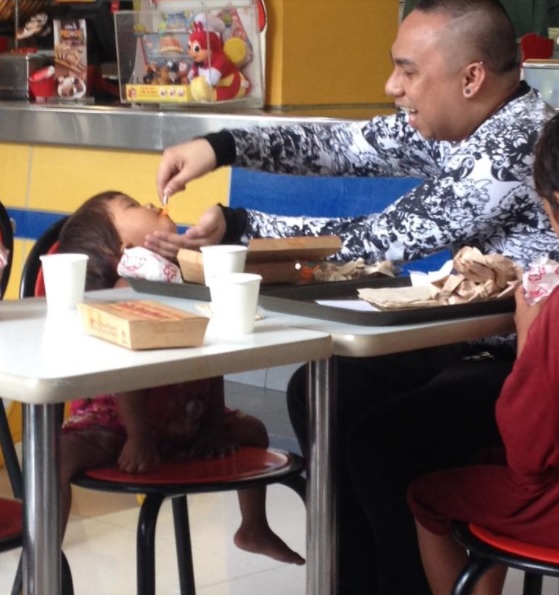 The netizen who saw all of this happened, heard their conversation. The man noticed that the kid in green shirt did not finish his meal, so he asked him why. The kid said that he wanted to bring some food for her mother so she could eat too.

Despite their state, the kid did not only think of himself, he never forgets to think about his parents too. 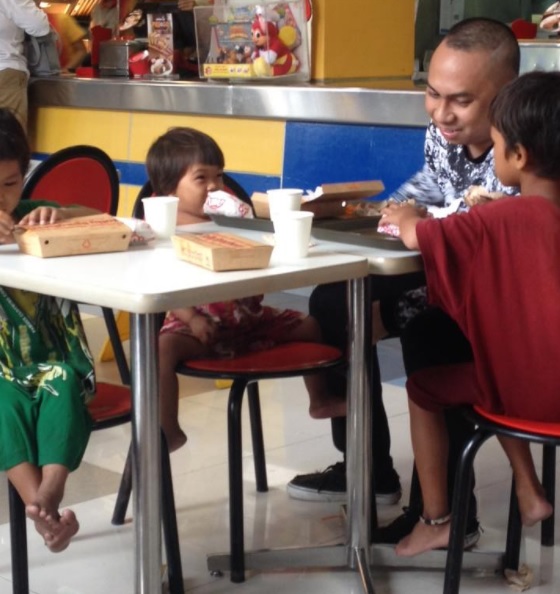 Seeing them really hungry, the man even bought more food for them.

The netizen who saw all of these unfold touched her heart, so she posted the inspiring story on social media. The post gained a lot of positive comments from netizens even praising the man for his act of kindness.

Whoever this kindhearted man is, we salute you sir for having such a big heart especially to the poor!