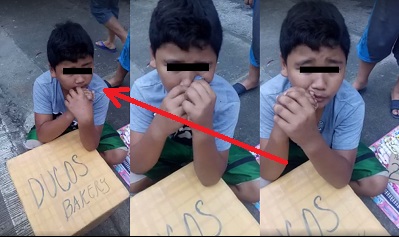 It is really hard to trust someone these days, especially that poverty rate is rising. People are tempted to commit crimes like stealing and taking things from others in order to survive. But this 13-year old boy chose to make a decent living by selling on the streets to help his parents.

At a very young age, this boy hopes to help his family by selling bread in the street. He sold a total of 250 pesos that day, 150 pesos should be remitted to the bakery where he works for, and 100 pesos would be his personal earnings. 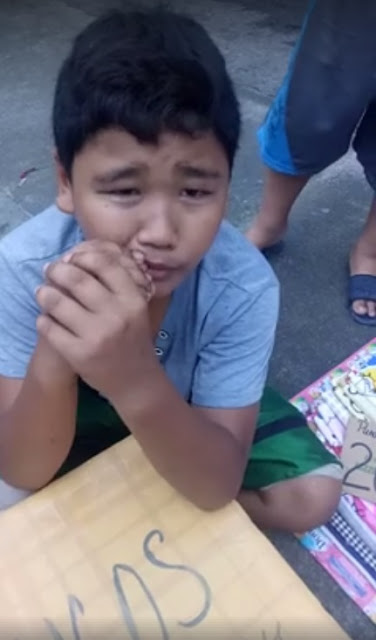 While he was counting his earned money, a stranger went up to him and offered him to exchange his coins for bigger bills. Unfortunately, the man deceived this poor kid and was gone out of nowhere.

Alejon used to sell only during his free time whenever he has no class and on weekends. This is his only way to help his parents to send him to school. And it must be really hard for him to accept, that the money he had worked for the whole day was just stolen by a heartless thief. 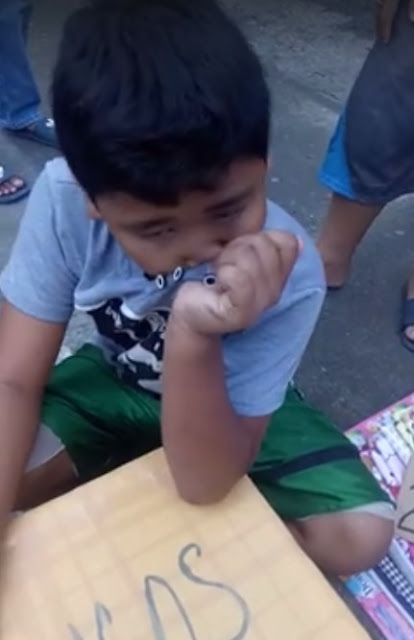 While he was crying and sobbing at a corner, no one is even minding him. Then a stranger noticed him, at first, he taught he was just some boy who got scolded by his parents. But out of curiosity, the stranger identified as Khelvin Federigan together with his friend, went up to him and asked what happened why he was crying. 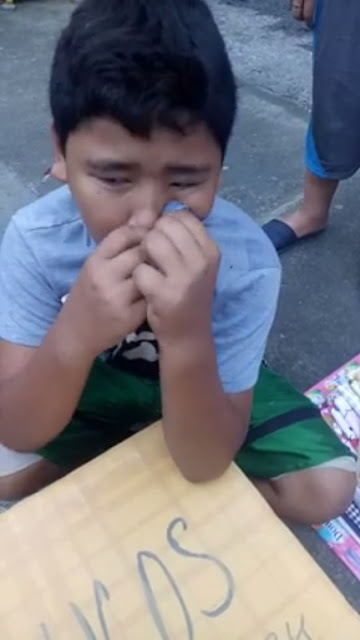 The boy narrated them the whole story. When people around them heard their conversation, some offered their help to the poor kid. They gave him some money and accompanied him back to his brother who was selling vegetables nearby. 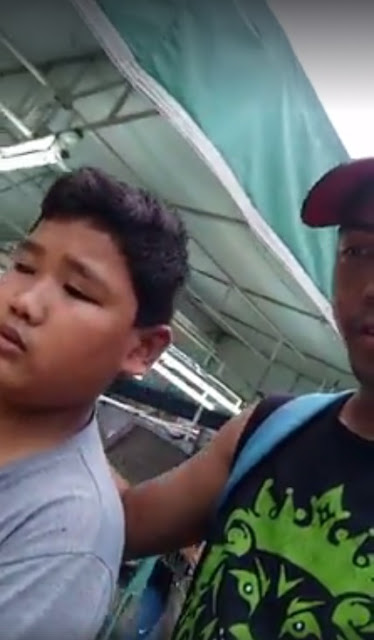 When Khelvin posted this on social media, on the latter part, he reminded everyone to be more extra careful and learn from this incident. Not all people can be trusted. If you are in public place, be alert and mindful of your belongings especially money, as this can attract thieves from stealing or snatching your property.

Have you ever experienced the same incident? What do you think is the best solution to prevent this from happening again?