Notorious Prison Transformed To A Luxury Hotel: Guests Can Sleep In Prison Cells

As one of Netherland's most feared prisons for almost 150 years, Het Arresthuis was not a place you would want to stay.
But following its closure and huge makeover, the prison has been transformed into a luxury hotel and people are now paying good money to spend a night at the former jail. 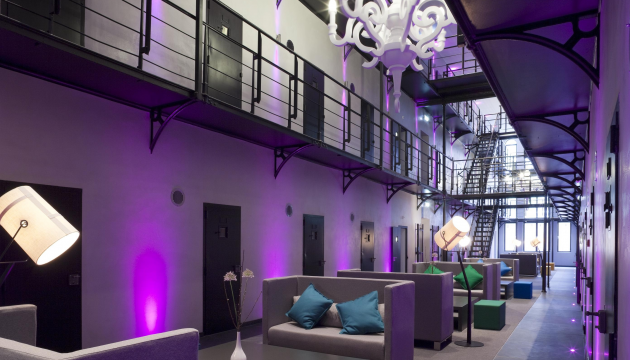 The former 105 prisoner's quarters have been converted into 40 spacious and luxurious rooms including 24 standard rooms, 12 deluxe rooms and 4 suites, all of which features modern furnishings and chic interiors. 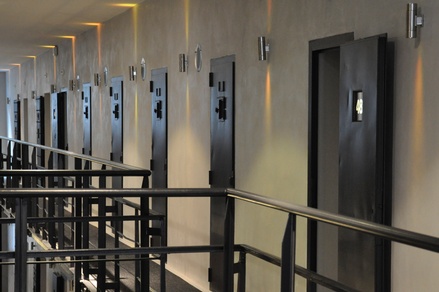 All of the rooms are fully equipped with air condition, a flat screen TV, free Wi-fi and even a personal coffee and tea machine. 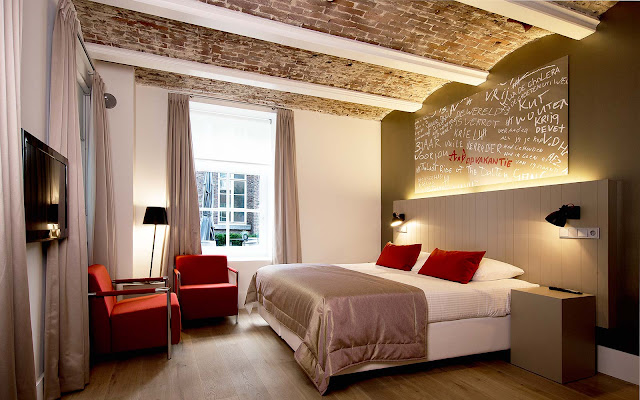 The hotel also has amenities with which you can enjoy like a fitness center, sauna, central patio with olive trees and a garden of organic herbs.

The former prison also features a lot of bars, and this place has both kinds- the ones you can't get past and the ones where you can just sit and get a drink. 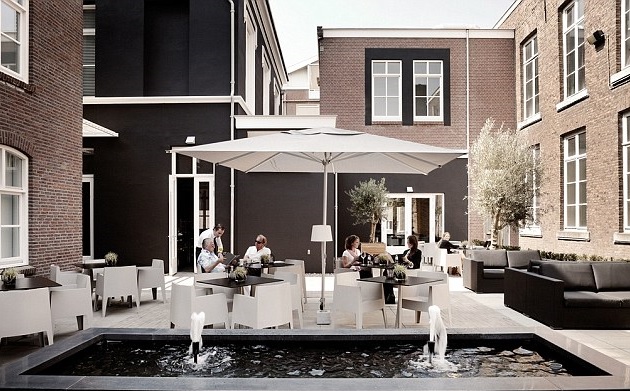 In 1862, Het Arresthuis opening had gained the reputation of being an intimidating jail. It was even called "bolletjesbajes," which translates to as the "stuffer's prison." It was later then abandoned for some years only to reopen in 2002. After which it was permanently closed in 2007 and the construction of the luxurious hotel took place. 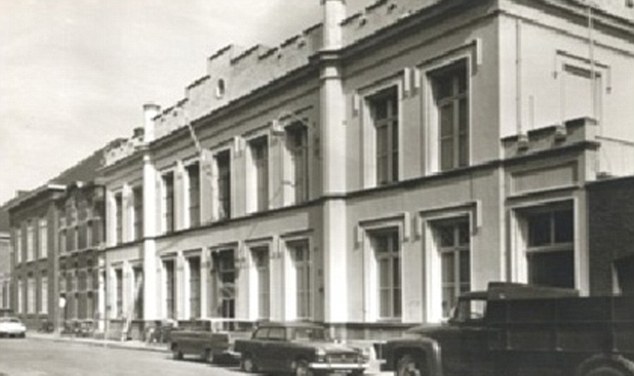 Now, would you also dare to try sleep in a former notorious prison?