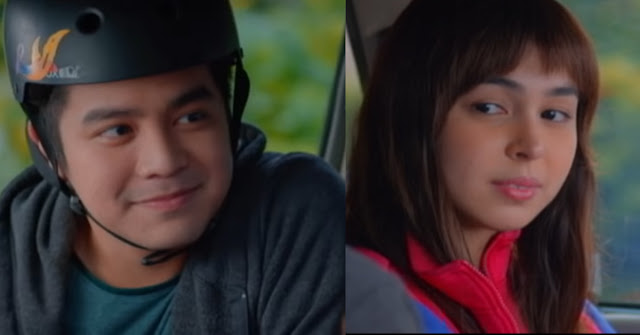 Within just two weeks after it first premiered, Joshua Garcia and Julia Barretto's film, "Love You to the Stars and Back" has already earned 102 million pesos in the Philippine box-office.

Star Cinema announced on September 16, that the blockbuster movie has already reached this amount.

In a span of seven days, the movie has already earned 60 million pesos as of September 5.

Recently, Julia posted a sweet photo of her and Joshua in her Instagram account with the caption:

"And YOU. What a guy! You never fail to amaze me and make me proud. You were amazing in this film."

"I'm glad to be on this journey with you baba."

"I look forward to doing more films with you that will make us grow not only as actors but also as individuals." 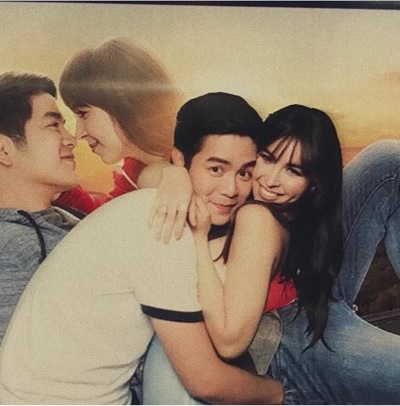 Joshua on the other side also posted a black and white photo of him and Julia with the caption:

"Behind every successful man, is a woman who made him trust in the potentials he doesn't see in his self." 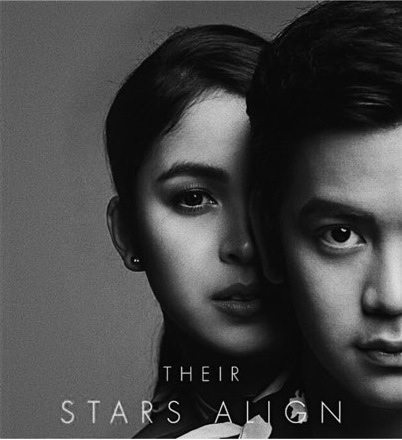 The rom-com movie directed by Antoinette Jadaone, revolves around a girl named, Mika (Julia Barretto), who decides to go on a very strange road trip in search for aliens.

During her journey, Mika accidentally bumps into a simple boy named, Caloy (Joshua Garcia), whom she chooses to give a free ride until he reaches his destination. The two get to know each other as they embark on a trip filled with adventures and misadventures. In the process, they unexpectedly taught other an important lesson in life and love. 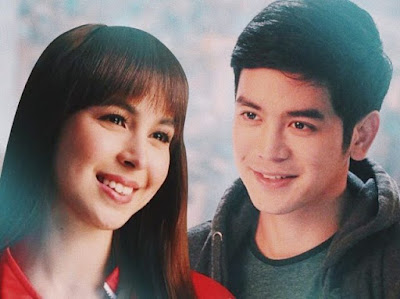 What do you think of the JoshLia love team? Did they also made you "kilig"?