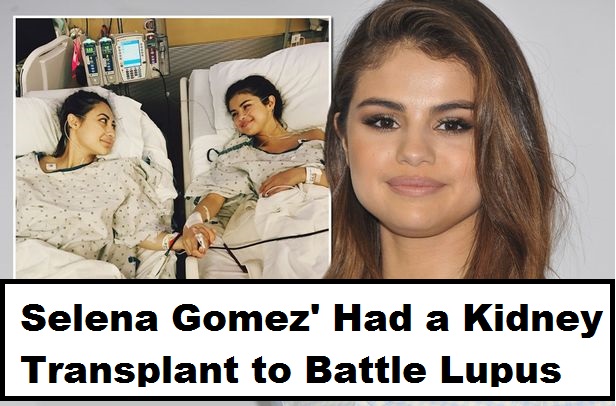 In an Instagram post, singer, Selena Gomez revealed that she underwent a kidney transplant surgery to help her battle against Lupus.

Lupus is an autoimmune disease that attacks normal and healthy tissues and organs resulting to inflammation, swelling, damage to joints, skin, kidneys, blood, heart and lungs. It can range from mild to life threatening.

In her post, she says that her best friend Francia Raisa donated an organ to her and that she wanted to explain why fans hadn't heard much from her despite having new music out.

She said that there aren't words to thank her friend so much that she gave her the ultimate gift and sacrifice by donating her kidney to the singer. 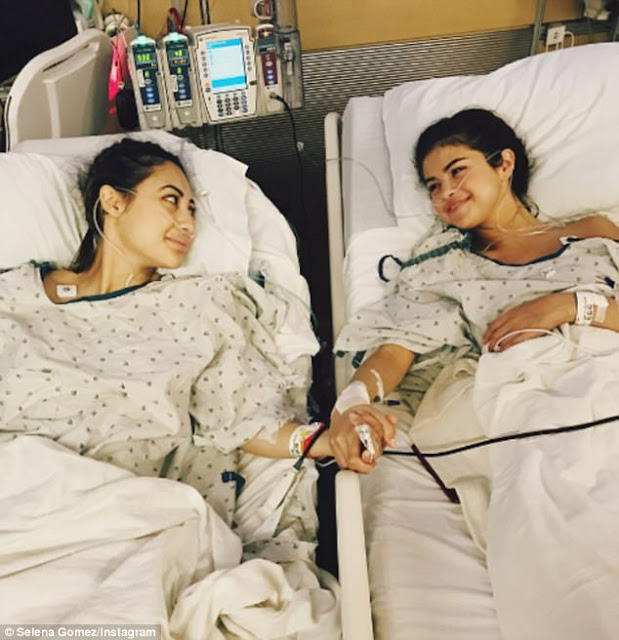 'I am very aware some of my fans had noticed I was laying low for part of the summer and questioning why I wasn't promoting my new music, which I was extremely proud of.'

'So I found out I needed to get a kidney transplant due to my Lupus and was recovering. It was what I needed to do for my overall health.'

She also posted two other photos, including one of her surgical scar. 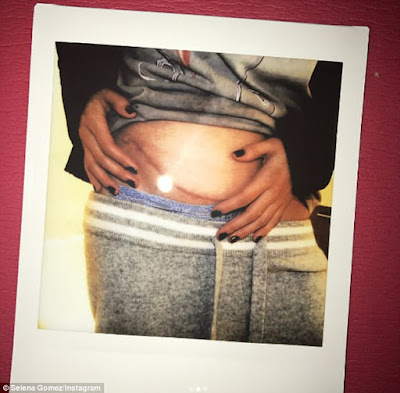 Selena paid tribute to her friend and said that she felt incredibly blessed as her pal sacrificed to donate her kidney. 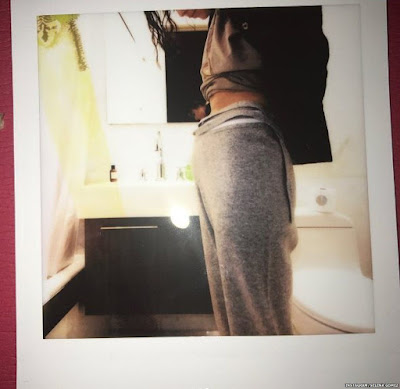 Selena said she is looking forward to sharing with her fans her journey through these past several months while recovering from the operation.

In addition, she also added, "Lupus continues to be very misunderstood but progress is being made."
Selena shared the link of the Lupus Research Alliance website. 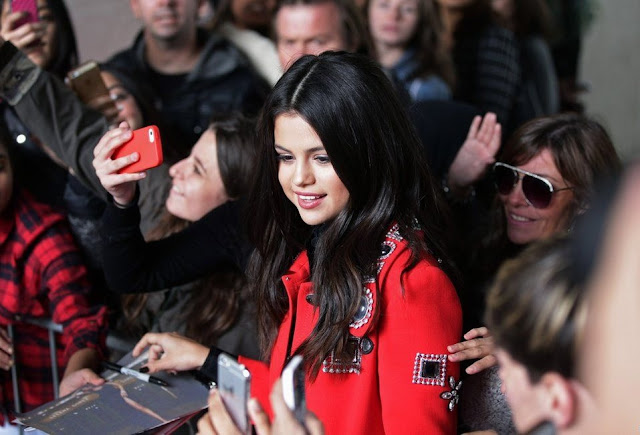 The star has been vocal about her battle with the disease, as she even announced plans to donate proceeds from ticket sales of her Revival tour to the Lupus Alliance Research.

However, just months later, she was forced to pull out the international tour due to health concerns.