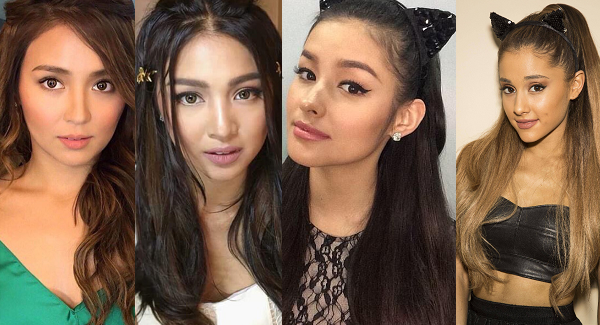 You can't deny the fact, the some of the celebrities we see on TV may have look-alikes which who are famous celebrities too! Sometimes you mistakenly see them as the other which can be confusing.

Take a double look at these celebrities who looks exactly the same. See for yourself who passed the "look-alike test." 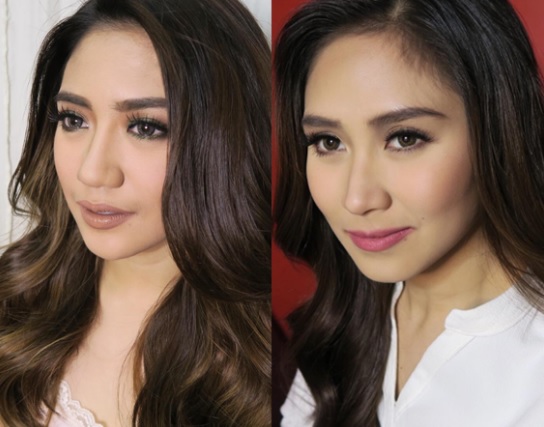 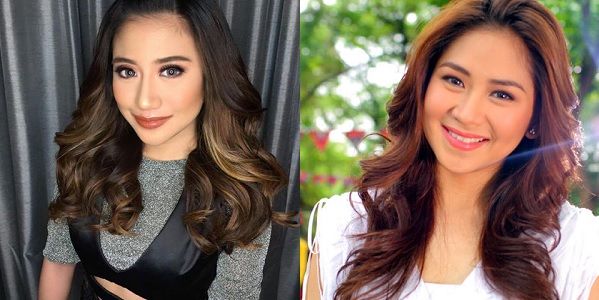 2. Angel Locsin and Glaiza De Castro
Angel was well-known for her excellent talent in acting which is seen in her various roles on television in both two of the largest tv networks. Meanwhile, singer/actress Glaiza De Castro gained fame from playing villain roles like "Pirena" from the tv show "Encantadia." 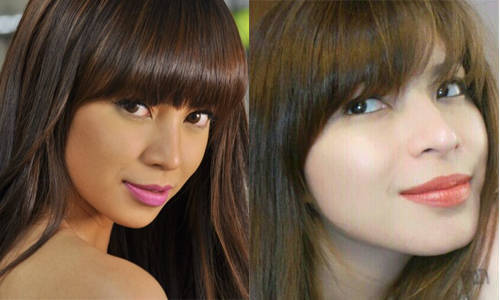 3. Bea Alonzo and Bela Padilla
Bea has already established a name in the showbiz industry being one of the most talented actresses when it comes to acting. Meanwhile, the model/actress, Bela, is starting to gain fame for her roles in ABS-CBN. Vice Ganda even said while on a tv guesting with Bela, that she somehow has a resemblance with Bea Alonzo. 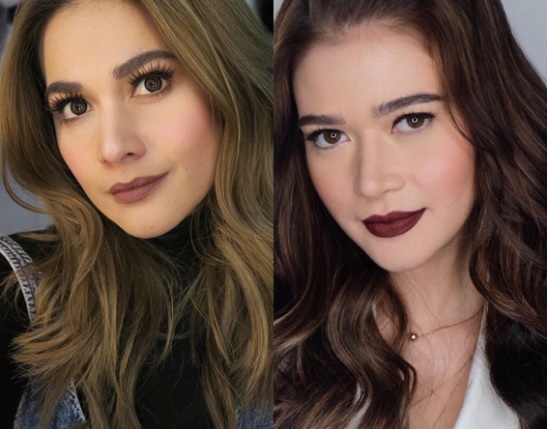 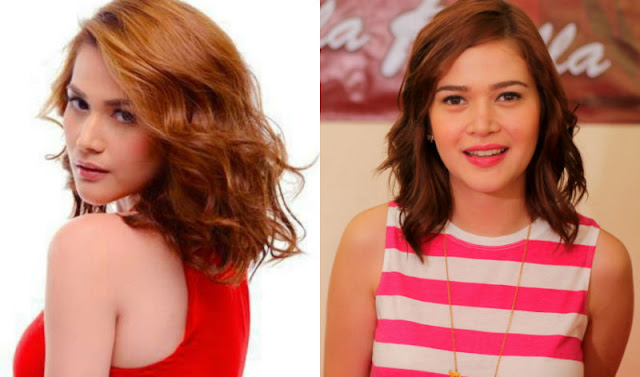 4. Kathryn Bernardo and Nadine Lustre
These two Kapamilya pretty ladies are oftenly mistaken for each other. Netizens always compare them with one another as both of them became famous because of their love teams, "Jadine" and "Kathniel." And it seems these two also have the same taste when it comes to fashion which is why the never-ending comparison between them does not stop. But above all, they are both gorgeous. Be the judge. 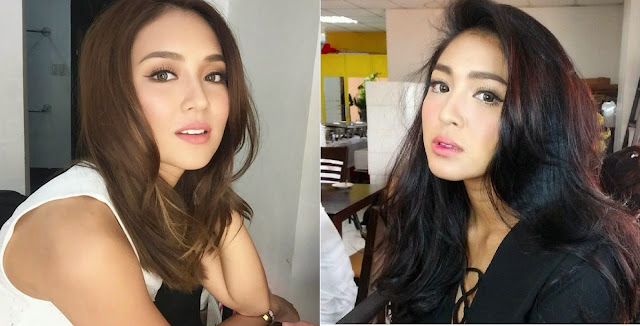 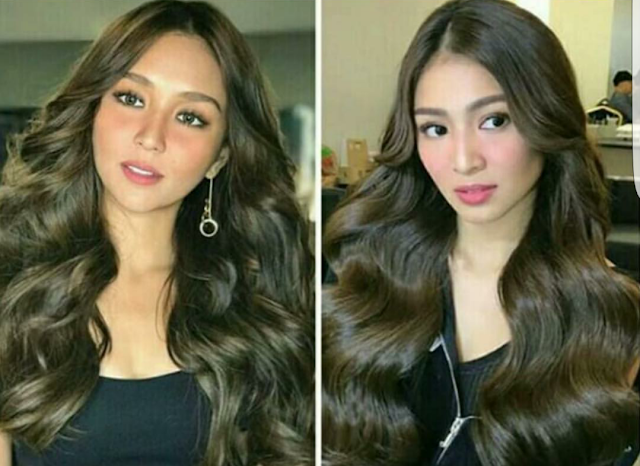 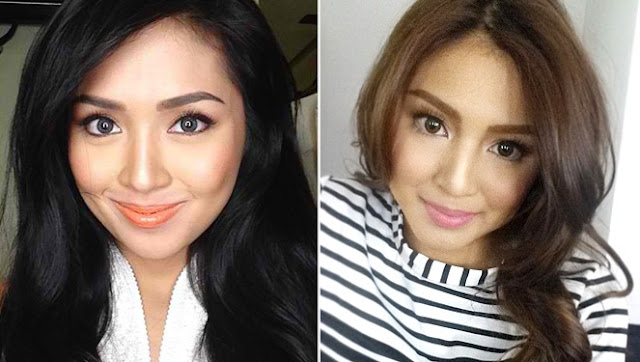 5. Regine Velasquez and Angeline Quinto
With their same genras in music and singing, the "Songbird" and "Queen of Teleserye Theme Songs" undeniably look like sisters. After Angeline won from Star Power, a lot of people compared her to Regine Velasquez. According to Angeline, she looks up to her "ate" Regine and she makes a conscious effort to not sound totally like her idol. 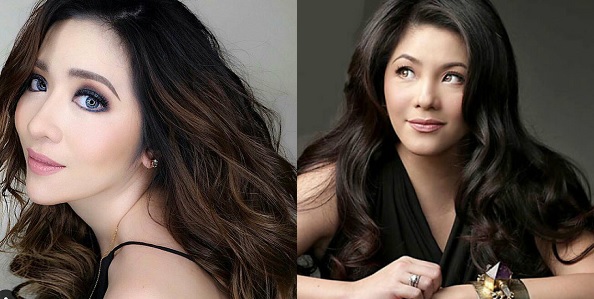 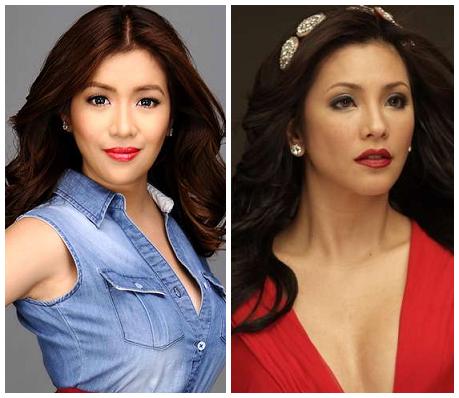 6. KC Concepcion and Jewel Mische
The model/actress, Jewel Mische rose to fame after winning the title "Ultimate Sweetheart" on GMA7's talent search, "Starstruck." People notice that she has a resemblance to Sharon Cuneta and Gabby Concepcion's daughter, KC Concepcion. 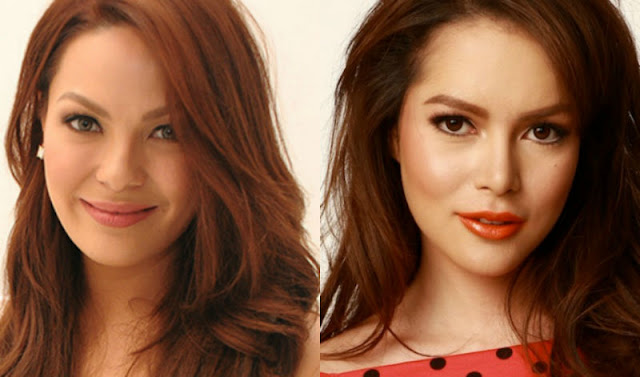 7. Alden Richards and Joshua Garcia
Alden Richards, skyrocketed to fame when Eat Bulaga's "Kalyeserye," became a big hit in television. Their love tandem, "Aldub" captured the heart of many viewers on TV. Meanwhile, we can't deny the fact the new rising actor Joshua Garcia has similar looks with the "Pambansang Bae." People began noticing his good acting too and is often compared to as the next John Lloyd Cruz. What do you think? 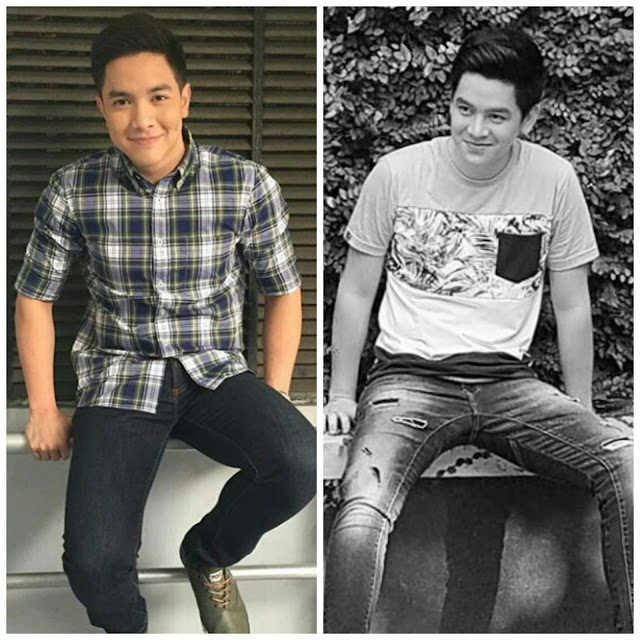 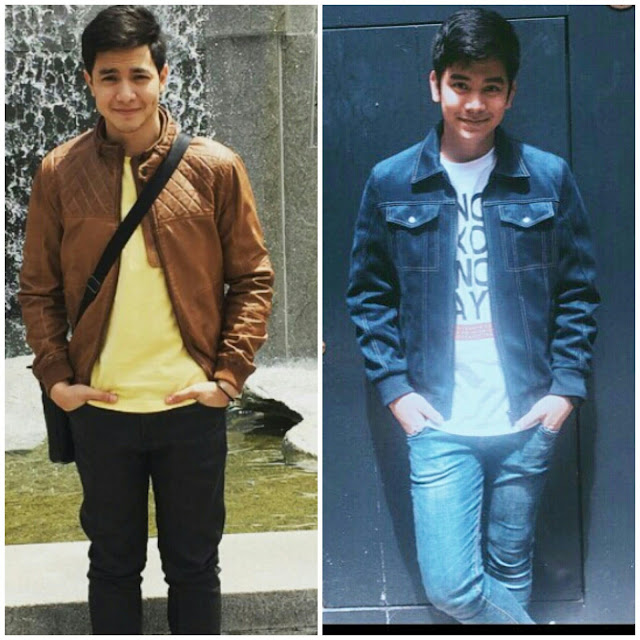 8. Coco Martin and Maxine Medina
Talking about gender counterparts, when Maxine Medina joined "Binibing Pilipinas" and "Miss Universe" netizens on social media can't help but notice her resemblance with Coco Martin's role as "Paloma," on the tv hit series "FPJ's: Ang Probinsyano." Coco Martin played the role as a disguised woman who went as an undercover to trace leads about series of abductions and arrest masterminds. Are you convinced that they look alike? 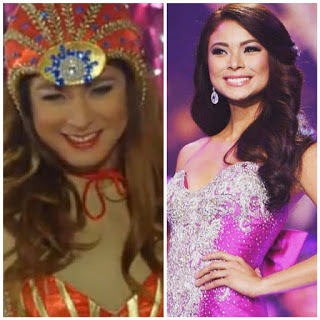 9. Liza Soberano and Ariana Grande
Held as the number one "most beautiful face" in the world, Liza's fans can't help but notice her beauty resemblance to international popular singer Ariana Grande. 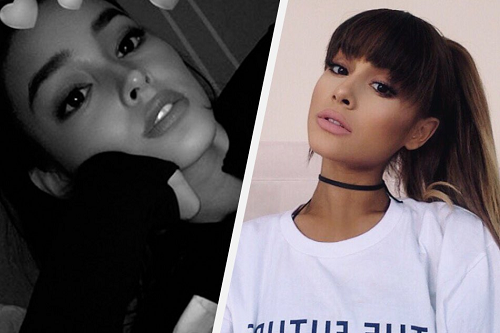