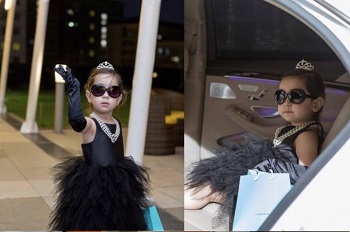 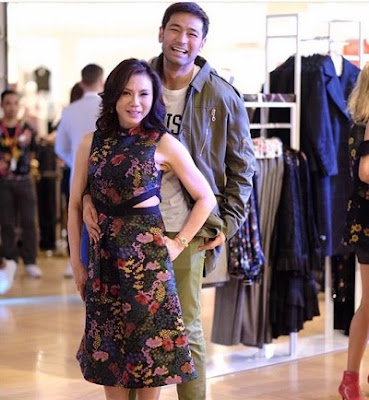 Scarlet Snow is reportedly one of the most popular celebrity kids in the Philippines with over 1.6 million Instagram followers.

While she was on her way to shop for Christmas gifts with her parents, she was spotted dressed as little Audrey Hepburn. 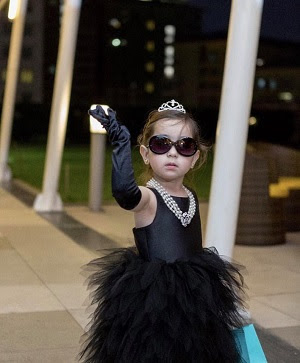 Dressing as Audrey Hepburn during Halloween season has been a favorite of people around the world. But scarlet's own version is definitely overloaded with cuteness.

Take a look at her adorable photos: 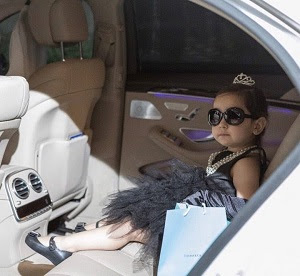 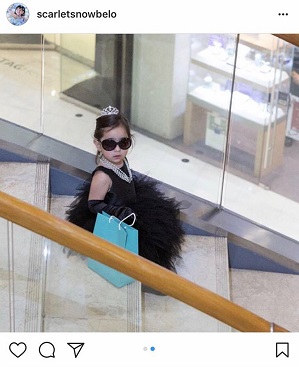 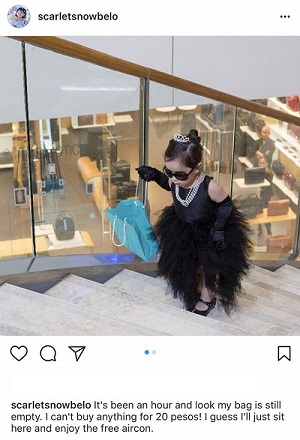 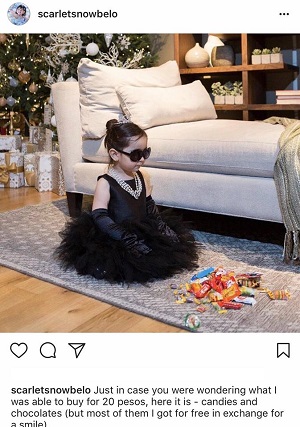