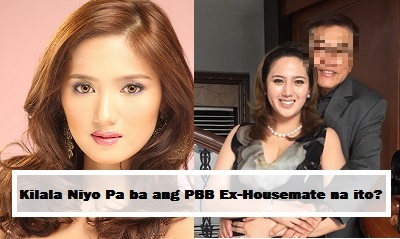 Do you still remember her? She is a former Pinoy Big Brother teen housemate in 2006, in which Kim Chiu has won. She is none other than Niña Jose.

If you can still remember, after she was evicted in the PBB house, she pursue her career in acting and starred in various shows like "Da Adventures of Pedro Penduko" (2006), "My Girl" (2007) and in movies such as "Shake, Rattle, and Roll X", "Desperadas 2," and "Mano Po 6." 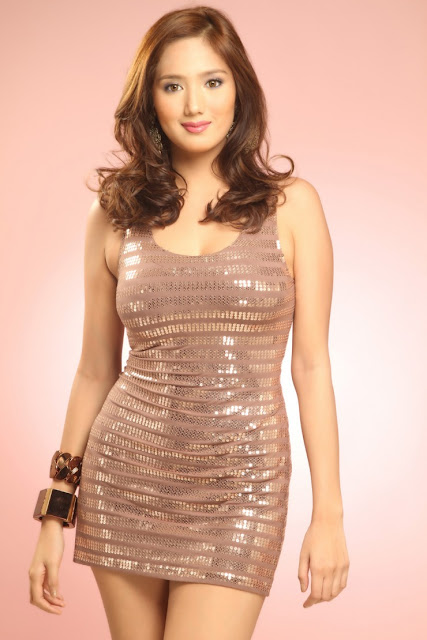 Niña also ventured out into modelling and appeared on one of the covers of FHM Philippines magazine. 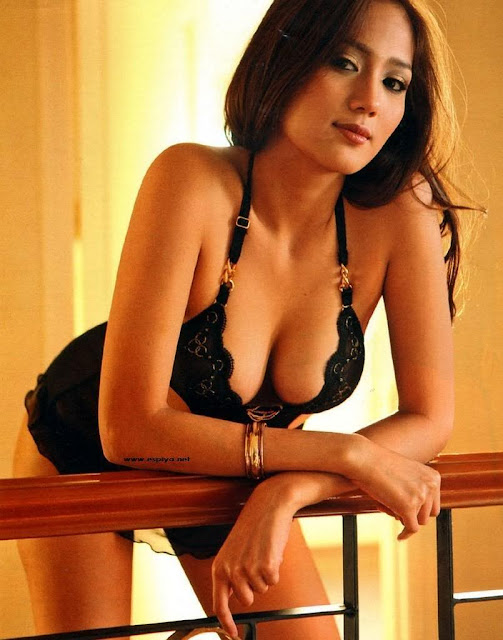 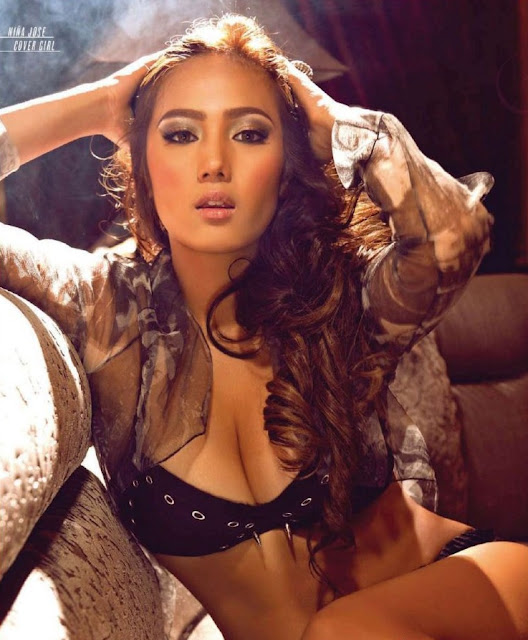 But instead of pursuing more of her career in the showbiz industry, she decided to step out the limelight. Niña has now a private life and married to Mayor Cezar Quiambao of Bayambang, Pangasinan.

The husband of the 28-year old celebrity is an owner/CEO of the company Stradcom Corporation, which manufactures and operates I.T. infrastructure projects in the Philippines.

The man is known to be a billionaire and is one of the biggest taxpayer in Pangasinan. 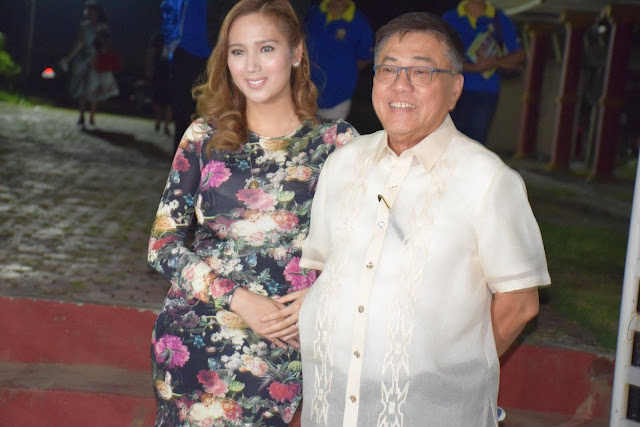 Away from her life in showbiz, she is now happy being a public servant in their province. She is also a chairperson of the Local Council of Women (LCW) where she manages different projects. 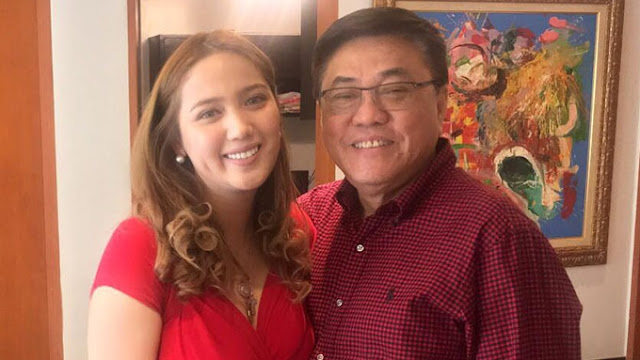 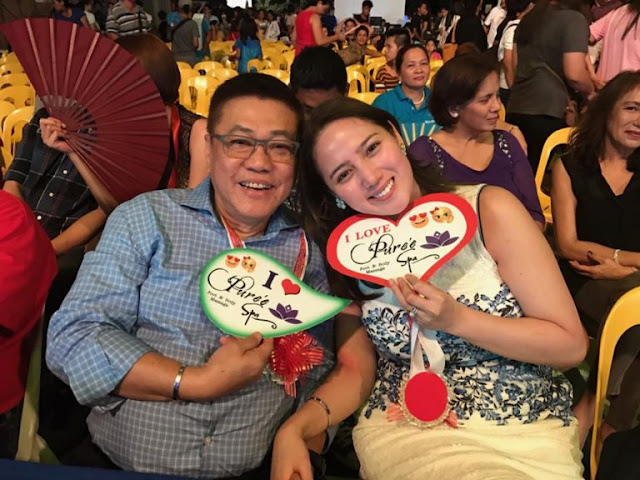 Though some people would judge her because of the doubled age gap with her husband. But her say to this during an interview was:

"I think I can converse with them better, and they're more real kausap, more mature. The people... I donn't know ha... my age, parang they are just playing around. I don't like yung mga ganun. I want someone real."