PHOTOS: Daughter Of Ogie Alcasid, Leila Looks Like Selena Gomez Of The Philippines! 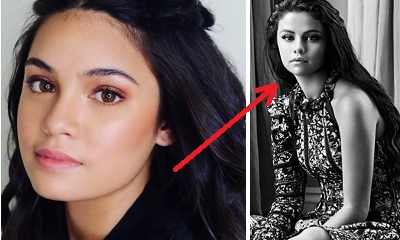 What is more flattering when you have a Hollywood celebrity look-alike? Most especially if she is a famous international singer/actress like Selena Gomez.

Leila Alcasid, the daughter of singer/songwriter Ogie Alcasid and ex-wife Michelle Van Eimeren who just turned 20 this October steals the spotlight when people notice her resemblance to Selena Gomez. 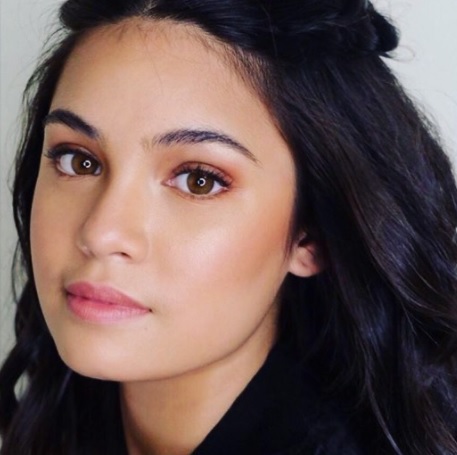 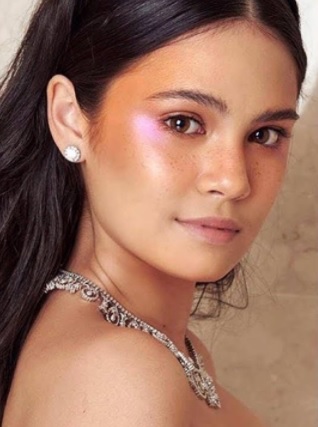 At the age of 5 she moved to Australia when her mom and dad separated, but now she is a young lady, Leila have decided to move back to the Philippines and embraced it as her home. She is also planning to enter showbiz.

For the past few months, the Selena Gomez look-alike have already joined several fashion shoots, celebrity events and interviews. She even attended the previous Star Magic Ball 2017 together with her dad, Ogie. 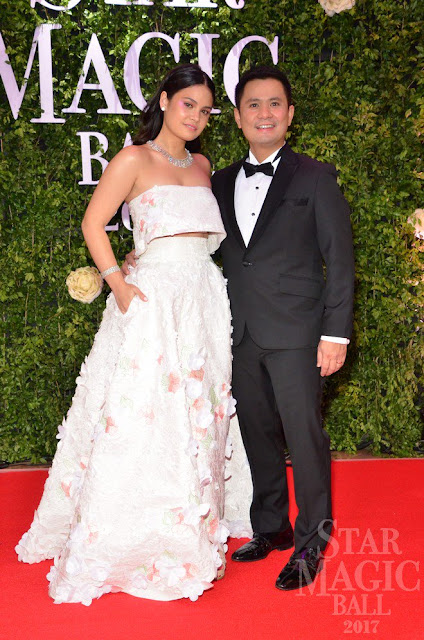 According to Ogie, she gives her daughter the freedom to discover and learn new things in life. So if she plans to pursue her career in showbiz, her dad won't restrict her. Though Ogie still guides her through certain matters.

When asked about her reactions that she looks like Selena, Leila is flattered and said:
"I think she's stunning and I've always looked up to her like a public figure. I think it's a compliment." 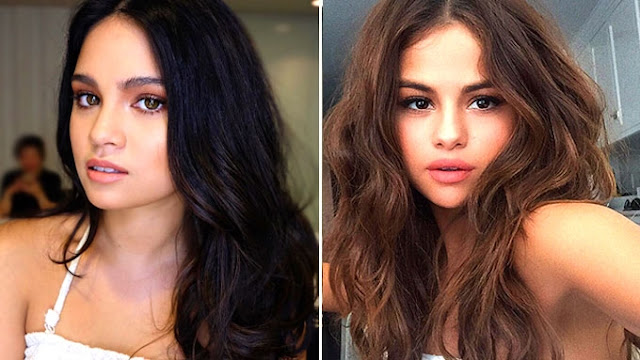 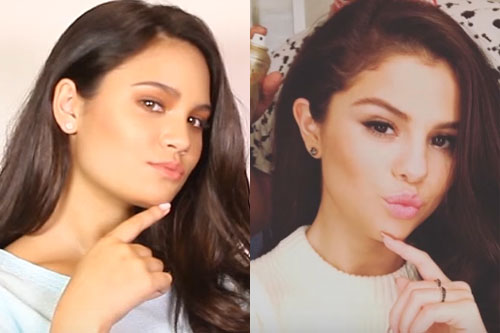 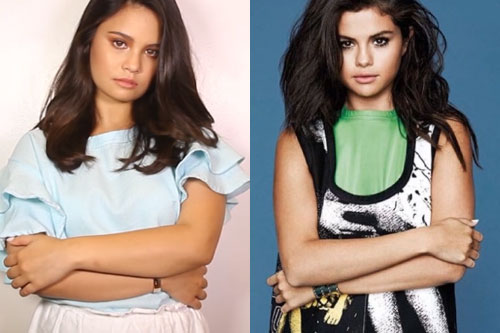 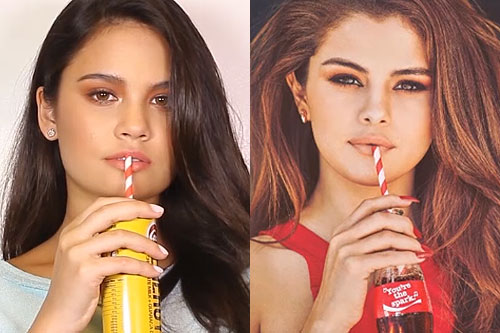 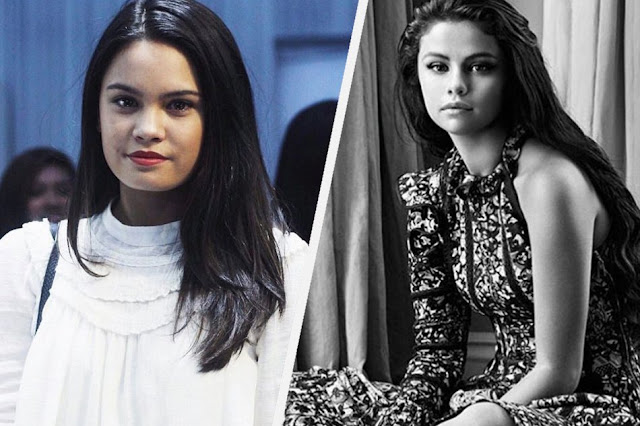 Though she is hoping that someday, people will see her not only a celebrity look-alike but something more. Leila is a natural performer like her father. She is a talented young lady as she can sing and act too! And hopefully, she will also establish her name in the showbiz industry in the Philippines.

But above all, whether they share a same resemblance or not, both of them are talented and stunningly gorgeous young ladies.