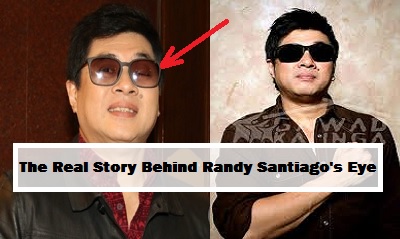 Every artist has their own trademark. And you may know for sure the trademark of Randy Santiago are his sunglasses. But was there ever a time when you saw him took off his glasses onscreen? Know the real story why he always wears his signature look.

The actor, singer, TV host, producer, and director Randy Santiago was guessed for an interview in ABS-CBN's tv talk show, "Magandang Buhay." One of the host of the show, Melai Cantiveros was curious enough and asked Randy the truth behind his left eye. 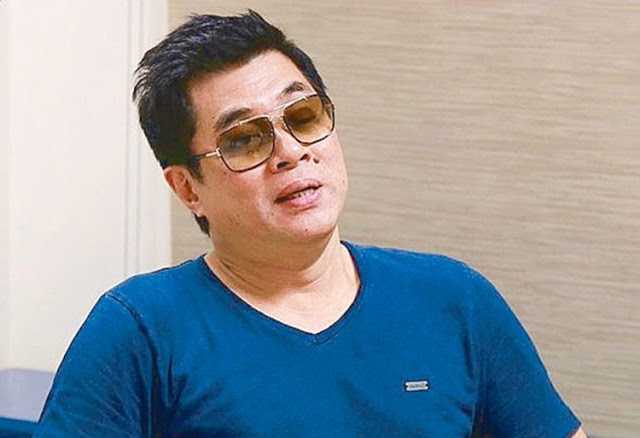 He revealed that now, his eye does not have any problem actually. There is no difference between his eyes it's just that the other one was smaller.

The story behind this is because when he was a kid in grade school, a cyst was formed above his left eye and needed an operation to remove it. The first operation was successful but when he returned to school, the cyst reappeared again so it needed a second surgery. 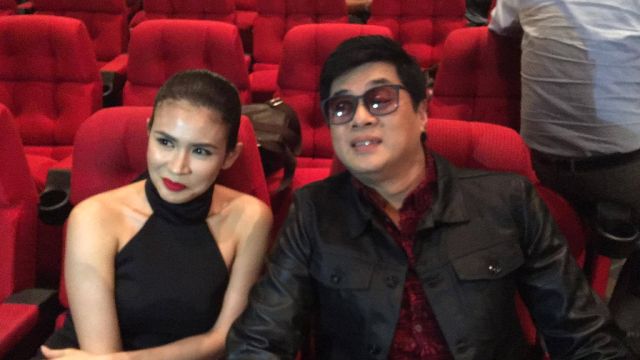 And after that was the time when a nerve from his eyelid got affected which is why his other eye won't be able to open totally.

When the host asked again where the cyst came from, he told them that it just grew out or maybe it was just inborn. 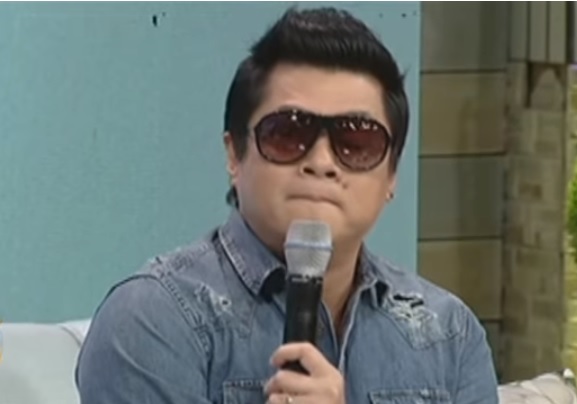 He also said that when he was in school before, he did not wear any glasses. Randy was also thankful that he never experienced low self-confidence or bullying from his classmates despite his look. He was grateful for the kind attitude his classmates showed towards him.