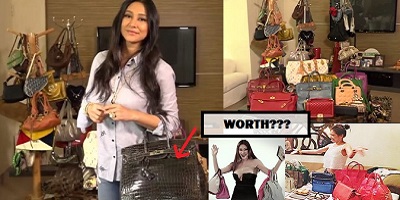 Luxurious designer bags? Name it, she have it- Channel, Prada, Louis Vuitton, Alexander Mcqueen, Dior, Gucci, and even the mother of all brands, Hermes!

Sexy comedienne, Ruffa Mae Quinto can be seen as being a simple and happy person. Her obsessions were on expensive designer bags. According to the actress, whatever she thinks is nice and pretty she buys it.

You won't believe how much each of her precious bags costs. Take a look on her growing collection.

Ruffa have this Christian Dior Diorissimo bag which costs Php65,000. 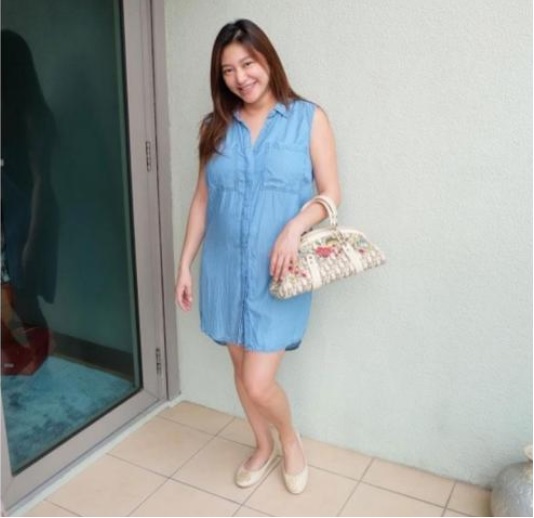 Her white Prada Tessuto Gaufre Tote costs around Php55,000 in an online store. 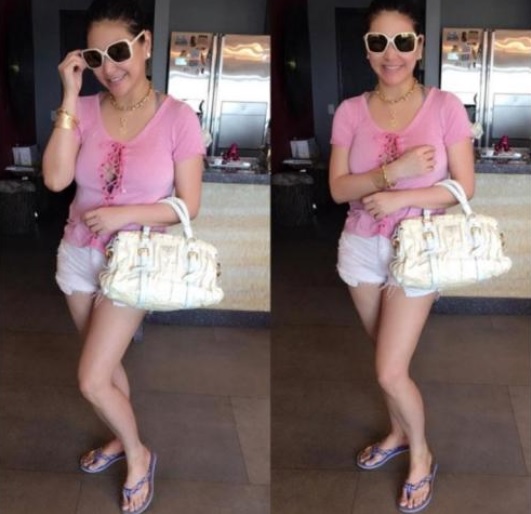 This sophisticated red, satin Chanel flap bag is perfect for a night out which costs Php75,000 online. 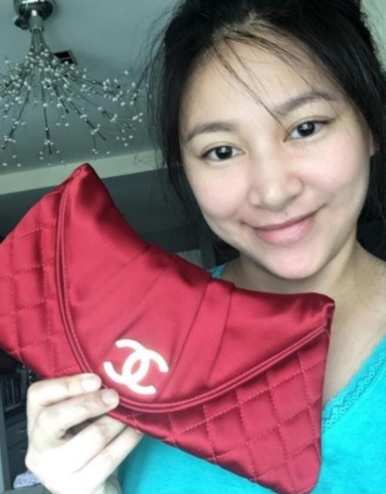 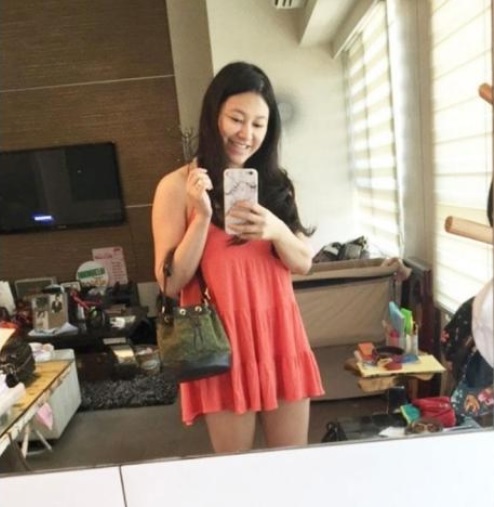 And of course, one of the most expensive collections-- Hermes! Ruffa does not only have one color of an Hermes Kelly, she got two. One is in orange and the other one is green. These bags costs Php700,000 each. 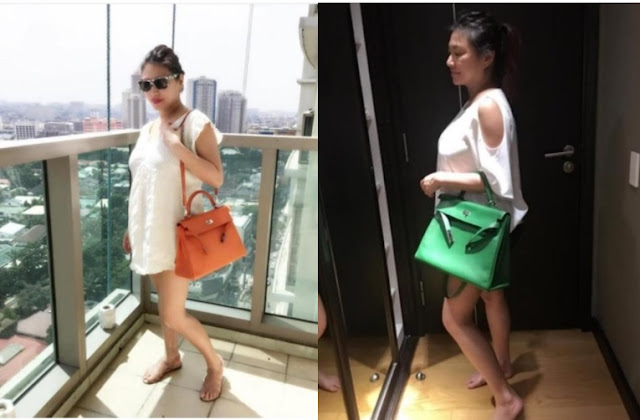 She also have this cute, girly Hermes Birkin in color pink which is valued at Php950,000. 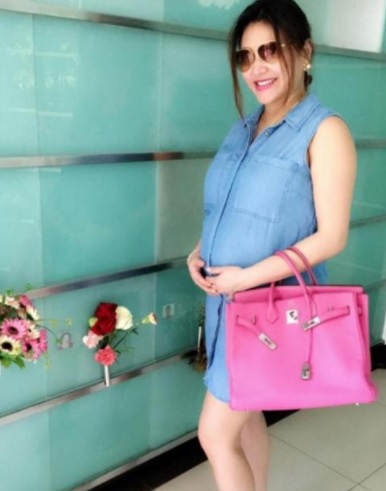 And the most expensive of all, this Hermes bag that is made from crocodile leather. With a whooping price of 2 million pesos! 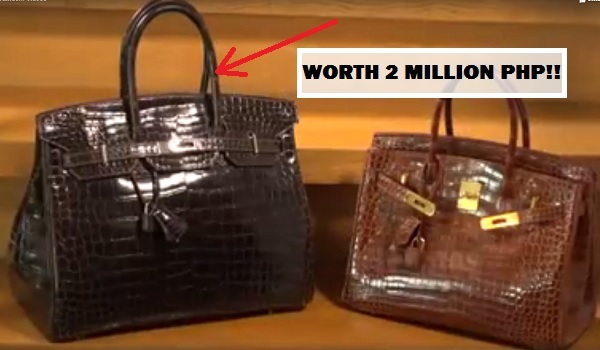 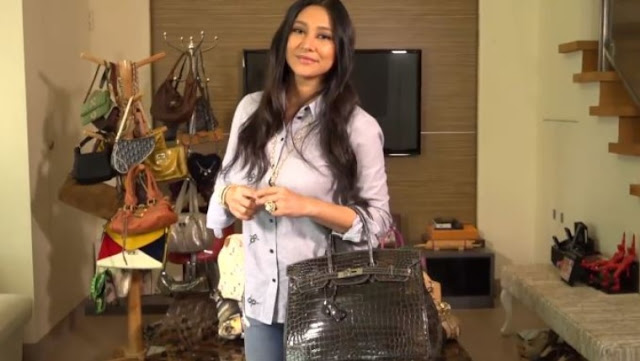 According to Ruffa, she considers her collection as an investment rather than a luxury that gets more expensive overtime.

What do you think about Ruffa Mae's growing collection? Would you also invest in such?