Beautiful Woman with No Arms Inspires Netizens with Her Inspirational Videos 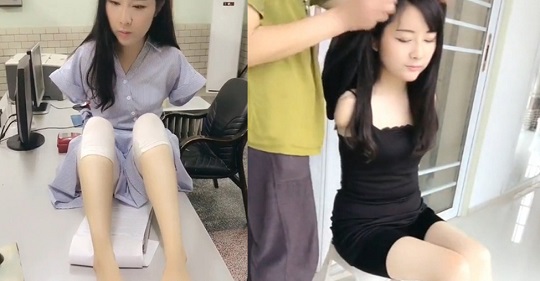 Others perceived this woman to be imperfect, she proved herself to be better than many people, even if she didn't have any arms.

Meet a woman named Yang Li, her arms were amputated after she was in an accident with a high voltage wire when she was just three years old. 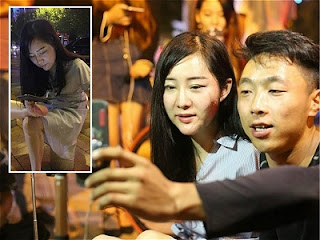 One tragic day in October of 1993, Yang Li was playing with her friends at home, when she accidentally touched a high-voltage cable.

Yang Li survived the accident, but doctors had to amputate both of her arms.

It was hard for Yang Li and her family was heartbroken to see her struggle. 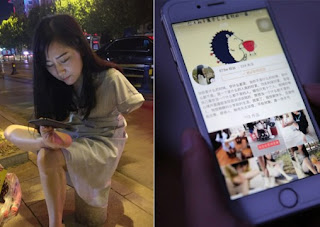 Yang Li studied hard and was able to enter Anhui Agricultural University in 2007 and now she works as a clerk.


It was until Yang Li shared her inspiring story that she was turned into an internet sensation with 900,000 fans. "Life of the disabled can be very simple and dull, but I can meet and make many friends through live streaming," Yang said as quote from the Asia one.