Do You Still Know Her? 90's Kid Star Anna Larrucea, This Is Her Life Now! 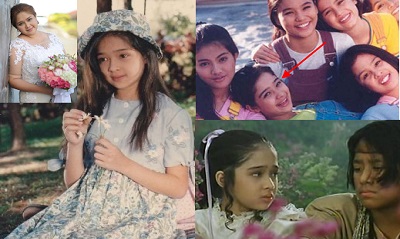 Some celebrities have their own reasons why they chose to leave the showbiz industry. Some prefer a private and quiet life instead of the fame they receive from fans while some wants to continue their other dreams.

An example is Anna Larrucea, the 90's kid who played a lot of roles in movies like "Batang X," "Magic Temple," "Ang TV the movie," and "Batang PX." She was also a part of ABS-CBN's Star Circle Batch 4 together with Camille Prats and Angelica Panganiban. 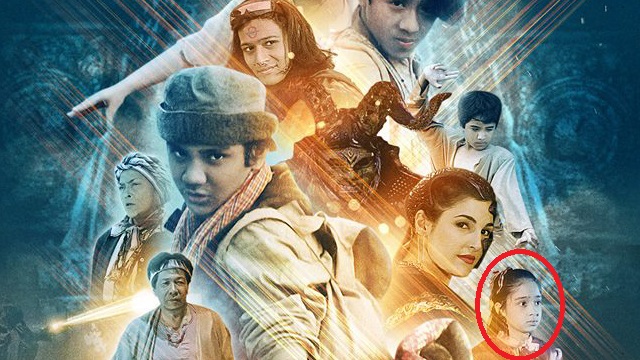 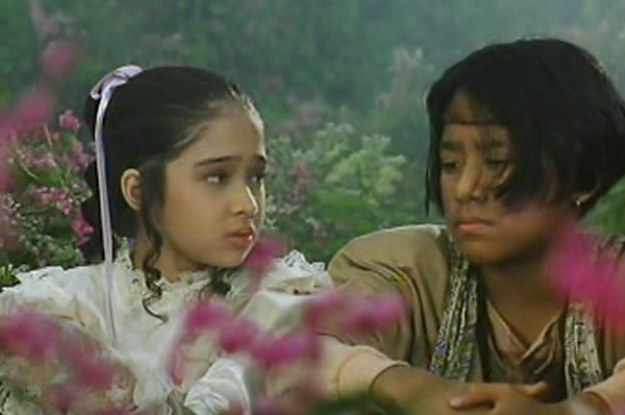 Sure you now remember her sweet face and good acting skills. During her teen years, she also played a role in "Puso ng Pasko" together with Gloria Romero and Jolina Magdangal, and a sister of Claudine Barreto in "Mula sa Puso." 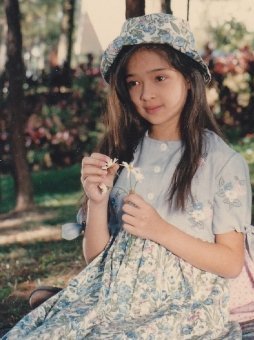 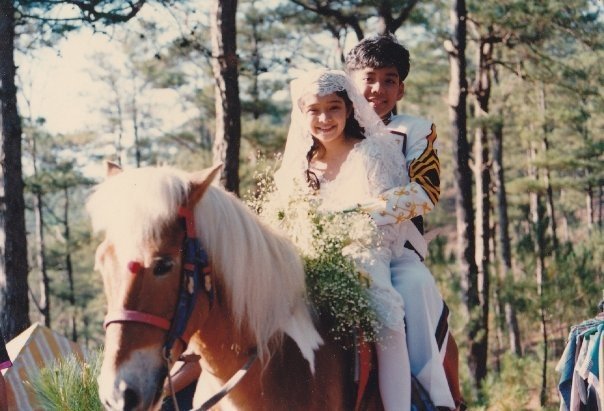 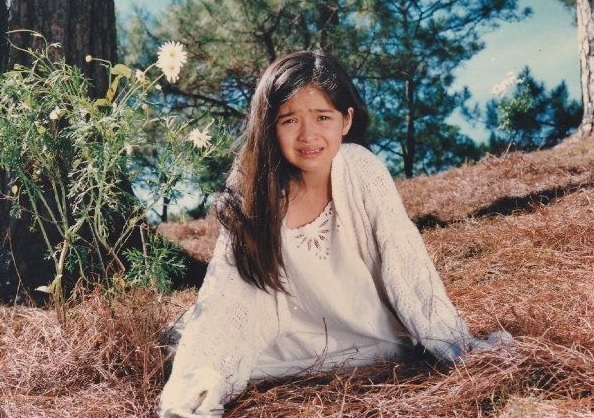 It was in 2007 when she last appeared on television on GMA 7's tv show "Impostora" starring Sunshine Dizon and Iza Calzado.

In 2005, she started taping for the role of  Sally in the 2016 Metro Manila Film Festival entry "Saving Sally." However, due to conflicts of schedule she has been replaced by Rhian Ramos. 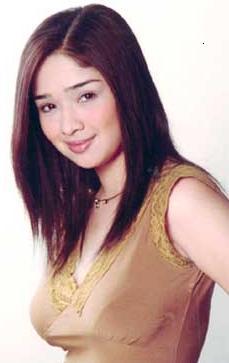 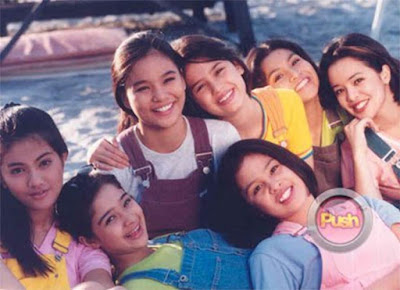 In 2013, Anna got married to her long time partner Robbie Pangilinan. And it was the following year when she gave birth to their first child named, Andrew Ryder. 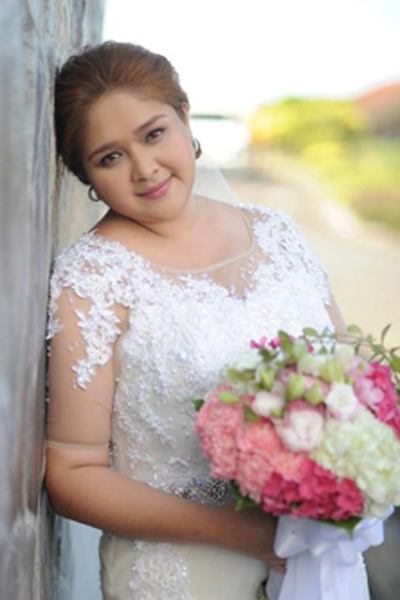 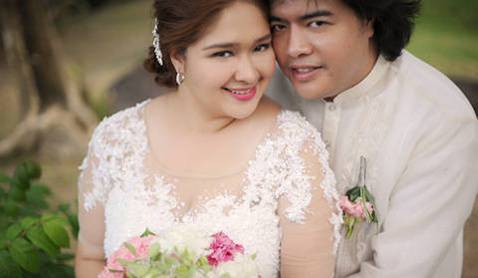 Anna chose to step away from the limelight and decided to become a homemaker. She is now a dedicated mom to their son while living a quiet and happy life outside showbiz. 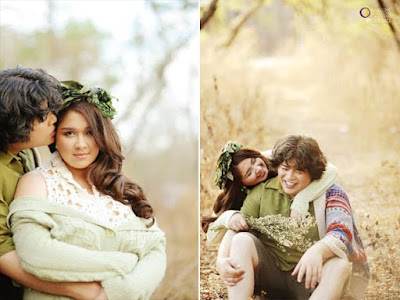 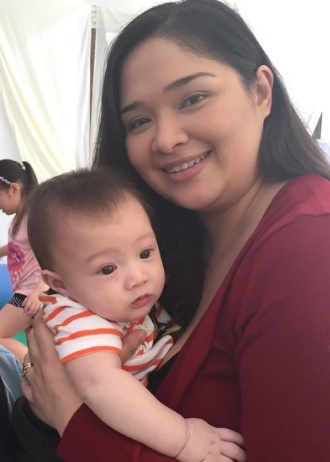 Though a few netizens still get astonished when they bumped into their favorite 90's child star.