Do You Still Remember Ate Glow? The Impersonator Of Former President GMA, This Is Her Life Now! 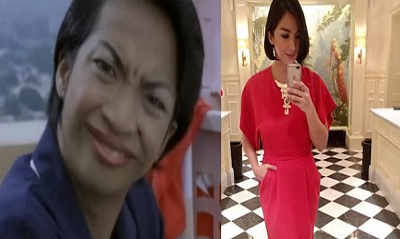 Rene Boy Facunla, also known as Ate Glow Facunla is the comedian who was discovered because she can impersonate GMA very well. She made her first public appearance way back in 2003 as an impersonator. 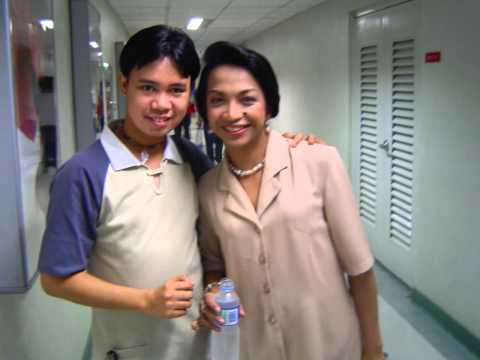 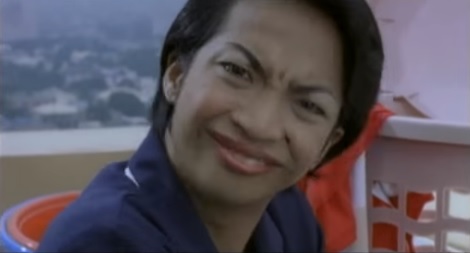 Her first television appearance was on Wazzup, Wazzup and made her first movie stint in 2004 together with Heart Evangelista and John Pratts on the movie My First Romance. 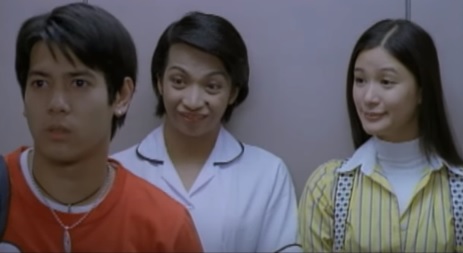 Former President Arroyo even chooses her to be the ambassador of her administration's anti-illegal campaign on drugs. It was also reported that Ate Glow's impersonation was admired by the former president and was described as a smart person. 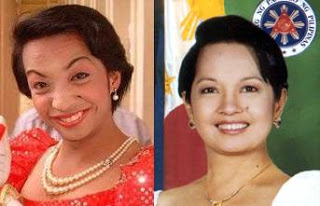 She recalled when she met the president:
"Pagkaharap din namin, it was also a validation na, na-confirm ko rin na hindi pala siya sa'kin galit. The reason why she likes me doing an impersonation of her was because I'm a smart person daw."

When the presidency of GMA ended, Ate Glow's fame gradually declined. Her last appearance was on the movie Moron 5 and the Crying Lady in 2012.

This is her life now. 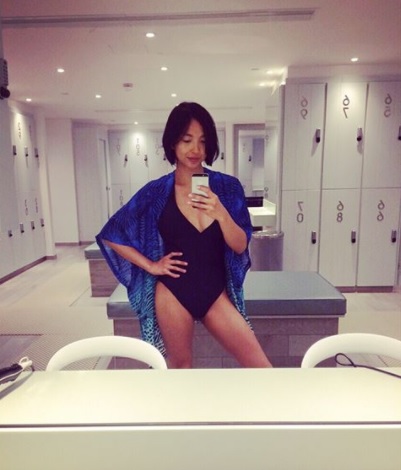 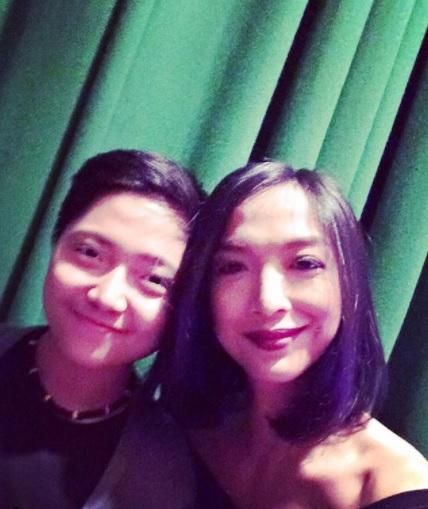 Ate Glow identifies herself as a transgender woman. In 2013, she met a British man whom she married in July 2016. Her husband was aware of her gender identity before they got married.

She underwent breast implant surgery even before they got married. Not just for her personal happiness but also for her partner's satisfaction. 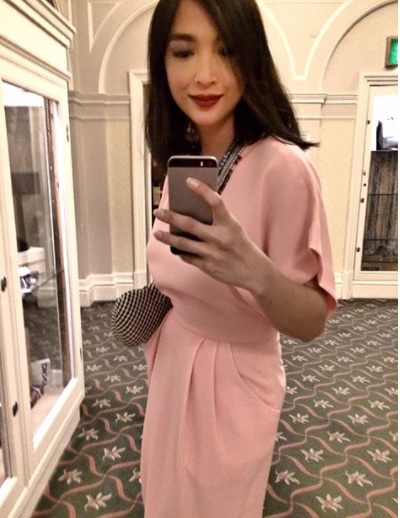 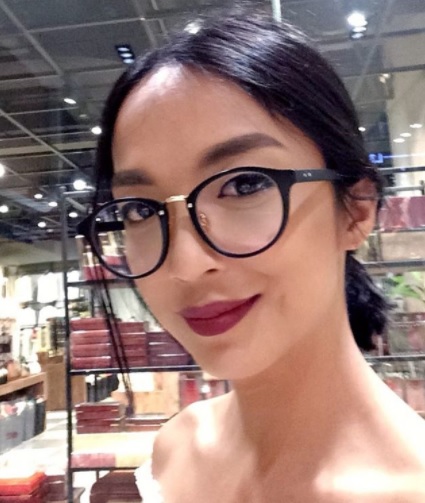 When they tied the knot, Ate glow finally stepped out of the limelight and ended her career in showbiz. The couple decided to settle down in London. 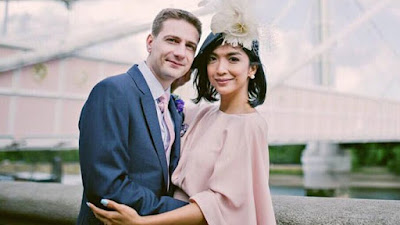 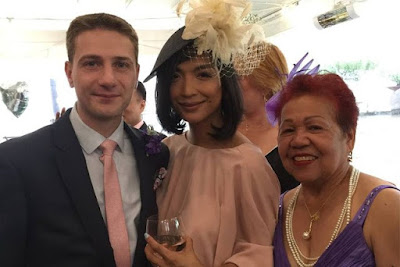 But one thing that surprised her husband is when fans still knew her and ask for a picture. She even said that there was a time that it was the reason for their petty quarrel because her husband was confused why people are asking for a picture with her. 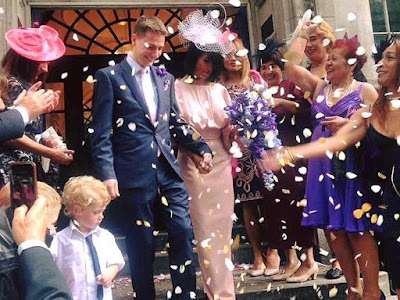 And now, she is living a peaceful and quiet life with her husband in London away from the fame from showbiz.