Fish Vendor Couple Accidentally Scratches Luxury Car, Did Not Expect That The Owner Will Do This 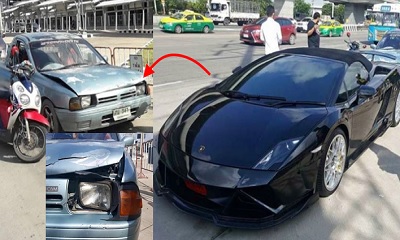 What is more disappointing when your car got into an accident made by someone who is driving recklessly? It will not only cost you a thousand of cash for repairs but also a great hassle. What more if it is an expensive, luxury car like this Lamborghini? Sure it is really tragic incident that can make you faint.

A fish trader couple from Nonthaburi Province, Thailand were caught into a accident with an expensive black Lamborghini. The couple's car accidentally bumped the luxury car's back but instead of asking them to pay for the repairs, here is what the owner did to them. 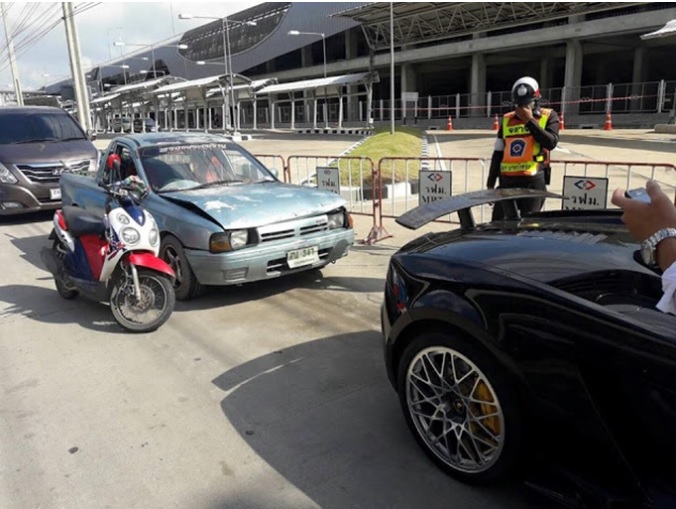 The unfortunate driver of the old car admits that he accidentally stepped on the accelerator rather than the brakes making their car hit the parked Lamborghini on the road.

The accident caused the luxury car to obtain some scratches and dents from its rear. 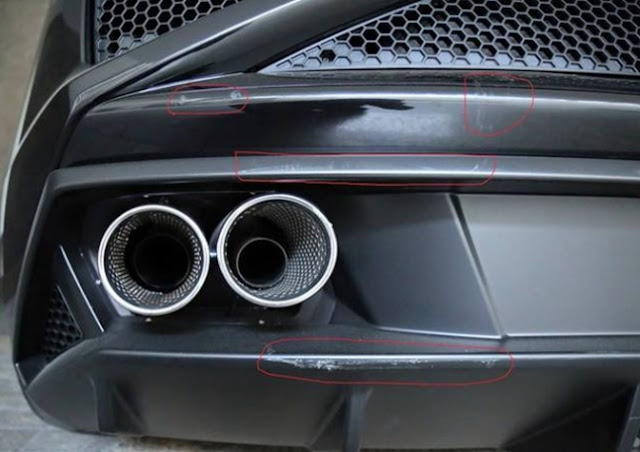 The couple almost fainted after seeing what they've hit since they know that the owner will get mad and will ask them to pay for a huge amount of money for the damages. 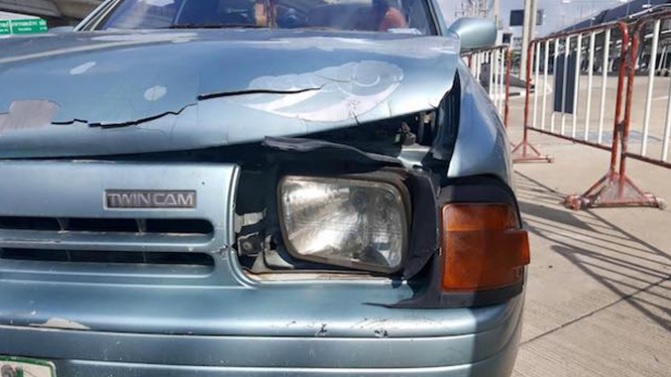 He even asked if he could just pay in installments since they cannot afford to pay the whole amount in just one go. They also do not have an insurance for their car and that their vehicle need repairs too.

When the rich man saw the terrified look on the couple's faces, he told them that he don't want to trouble them further and refused to take the money they are offering for the repairs. But instead, just donate the money ten times to a Thai temple amounting to 3000 thai bhat (Php 4,600). 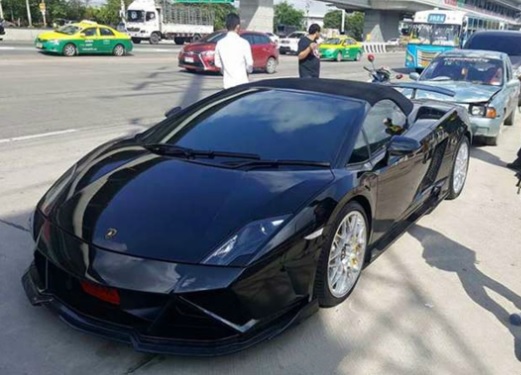 The fish trader couple were touched by his actions and promised to do the thing the rich man asked them to do.

The post gained mixed reactions from netizens, some were inspired by the rich man's generosity while others where disappointed saying that he should have just given them money instead.