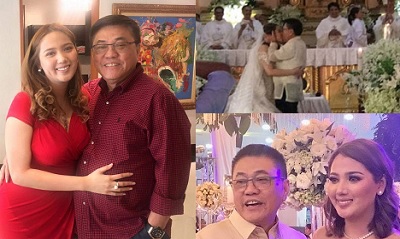 Do you still remember her? She is Niña Jose, the former Pinoy Big Brother Teen Edition ex-housemate who entered the PBB house in 2006 together with Kim Chiu and Gerald Anderson.

Niña starred in various films like Shake, Rattle, and Roll XII and Mano Po 6: A Mother's Love. She also ventured in to modeling and has appeared in different covers of men's magazine. 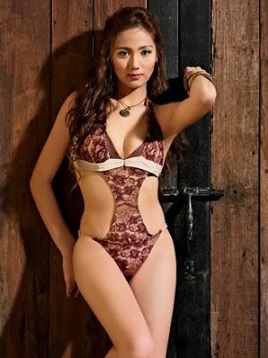 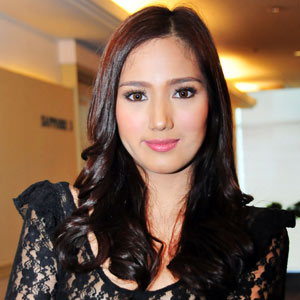 But despite of all the fame she gets from showbiz, she decided to step out of the limelight and live a private life together with her husband, Pangasinan Mayor, Cezar Quiambao.

The couple had their civil wedding last January this year and just this November, they had their grand church wedding in a cathedral in  Bayambang, Pangasinan. 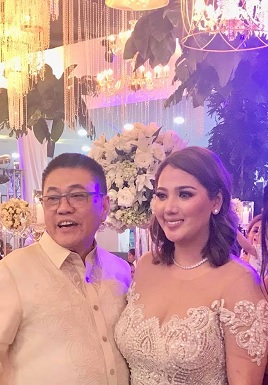 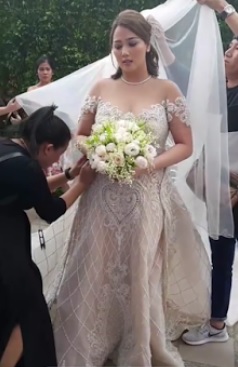 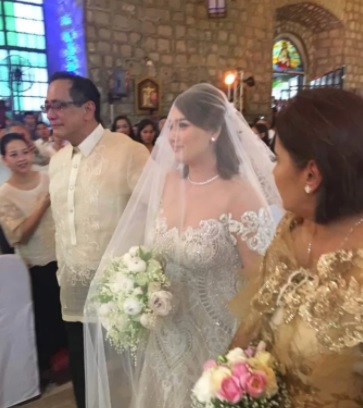 Despite their doubled age gap, Niña said in an interiew that she is attracted to older men.

"I think I can converse with them better, and they're more real kausap, more mature. The people... I don't know, ha... my age, parang they're just playing around, ganun. I don't like yung mga ganun. I want someone real." 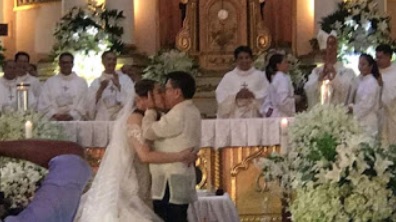 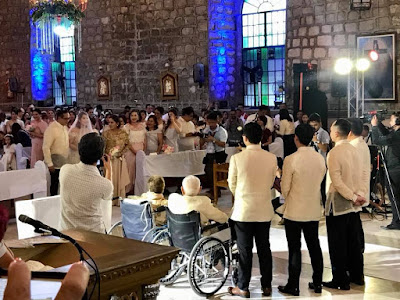 Her husband, Mayor Quiambao is a billionaire owner and CEO of Stradcom Corporation which builds and operated information technology infrastructure projects for the government.

He is allegedly also one of the biggest taxpayers in Pangasinan. 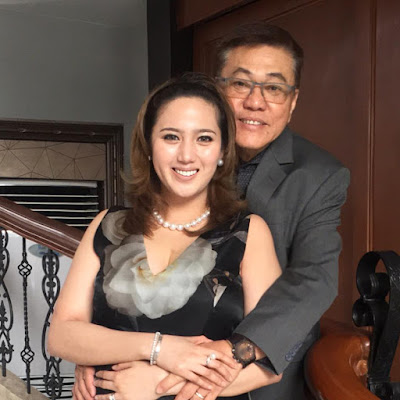 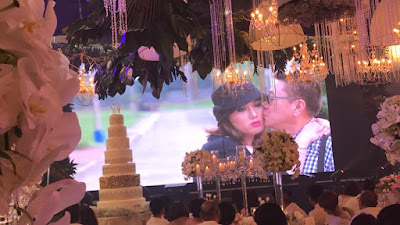 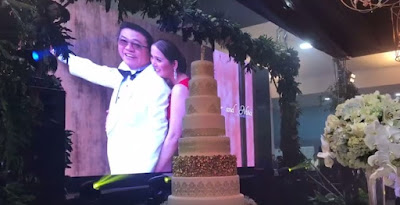 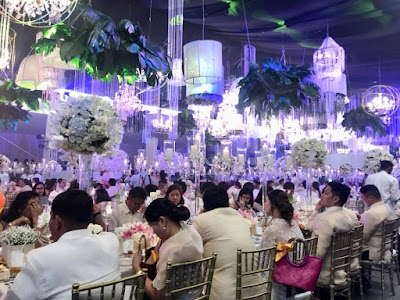 Their wedding was joined by their families, friends and the mayor's constituents. Though a lot of supporters also went to witness the grand event, but the church could no longer accommodate everyone inside.