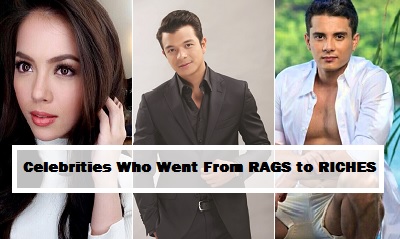 Not all celebrities were born rich and famous in an instant. Some experienced first the bitter side of life before they even achieved what they have now. And what they have right at this moment, is also because of their patience, perseverance, and determination on what they do. Well, I guess luck too!

Be inspired on the stories of these 6 Kapamilya celebrities who went from rags to riches.

1. Ejay Falcon
Before he became the big winner of the ABS-CBN's reality show Pinoy Big Brother: Teen Edition Plus, Ejay had to quit school due to financial problems. When he was in elementary, his mom abandoned him. He later then searched for her in Manila and found out that she already has a new family. 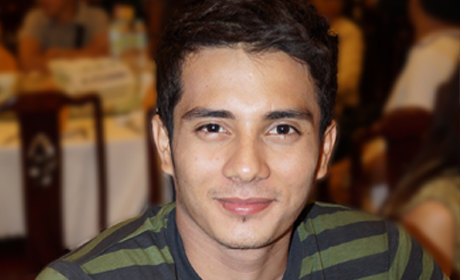 2. Karla Estrada
The mother of the "Teen King," Daniel Padilla experienced a wealthy life before until her grandfather died. After that, she experienced a lot of struggles in her life, especially that she is a single mom to three kids. She also had joined a lot of singing competitions before she was even discovered. 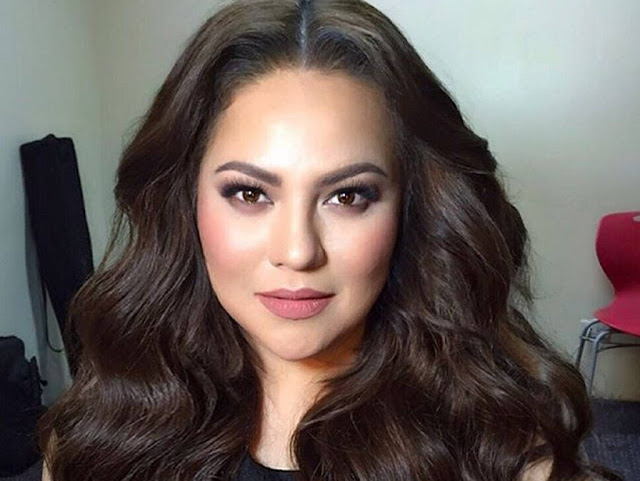 3. Julia Montes
When Julia was still a baby, her German father left her with her deaf mom and her grandmother took care of her. It took years before she was discovered in showbiz. And now she is one of the young, fastest growing stars in the industry. 4. Coco Martin
Before his career skyrocketed to fame, Coco once became a waiter and an OFW in Canada where he worked as a janitor. Later, his talent was discovered on doing indie films. 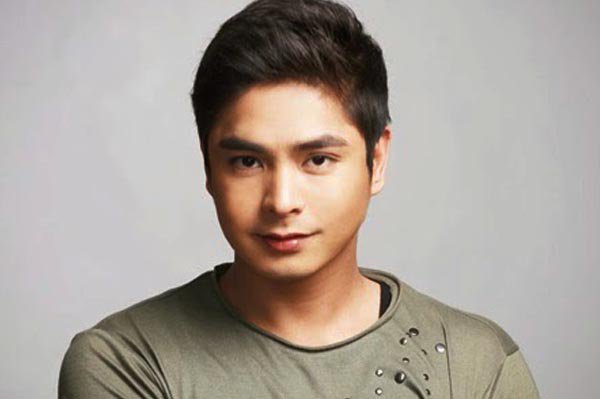 5. Vice Ganda
Even before he was discovered, Jose Marie Visceral a.k.a "Vice Ganda" already experienced a tough life. His family life before was so simple as they even used to sell rags in Tondo. When his father was murdered, his mother was prompted to work abroad. He then started working at comedy bars as a stand-up comedian. 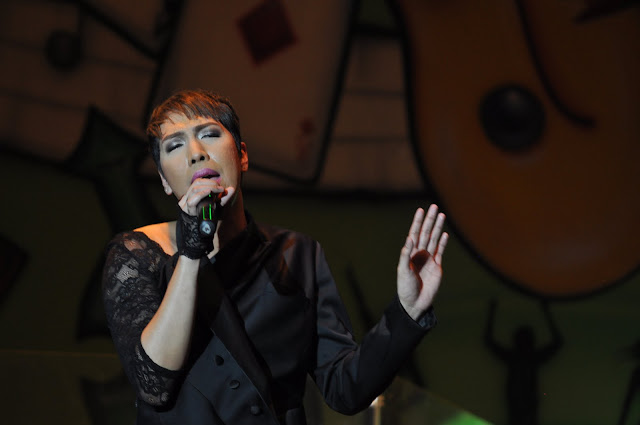 6. Jericho Rosales
When Jericho was a kid, he worked hard so he could buy the things he wanted. At 11 years old, he sold fish in the market. In order to send himself to school, he worked as a service crew at a fastfood restaurant. He experienced being a jeepney barker and a driver. Jericho also experienced eating only rice and "toyo-mansi" for dinner. But now, aside from his acting and singing career, he is also a proud owner of  Kuya J's Restaurant. 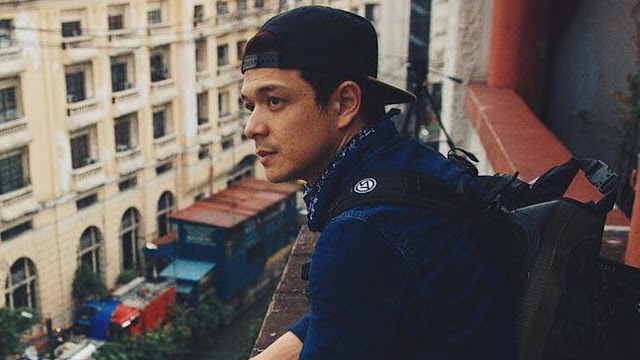