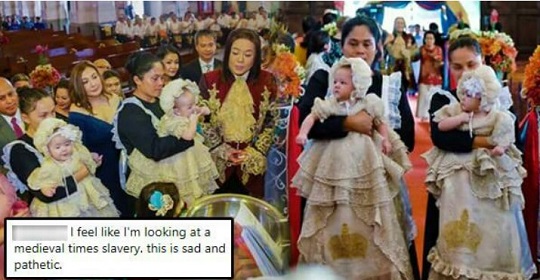 Joel Cruz celebrated an exquisite Christening Ceremony of Prince Charles and Princess Charlotte. His newest pair of twins to their growing family.

Joel Cruz twins were born on May 25 in Russia. His three pair of twins were all conceived through in-vitro fertilization which was all carried and birthed by the same surrogate mother. 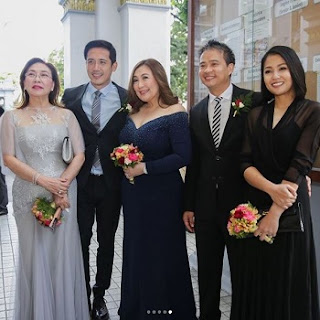 A lot of Big stars and some senators attended the Christening ceremony.

After the baptism, the twins photo went viral, a number of citizens criticized Joel Cruz for having his helpers wear maid's uniform. They were both seen wearing a black and white ensemble while they held the twins in their arms. 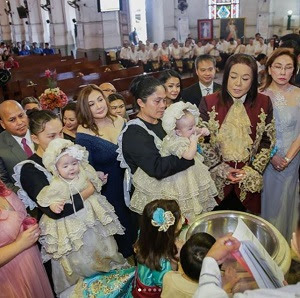 During the event and solemn affair, Cruz let the nannies of his twins wear maids' uniforms, making them look unhappy in front of the cameras and during the pictorials. A lot of netizens got angry and concerned about the decision to make his help look like royal maids with a uniform.