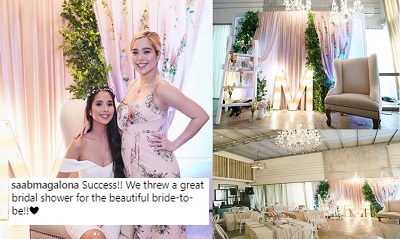 #Sistergoals that's all you can say between these two lovely ladies, Saab and Maxene Magalona. Saab, the younger sister of Maxene threw a surprise make-up themed bridal shower for her ate who got engaged earlier this year to her fiance, musician Robby Mananquil. 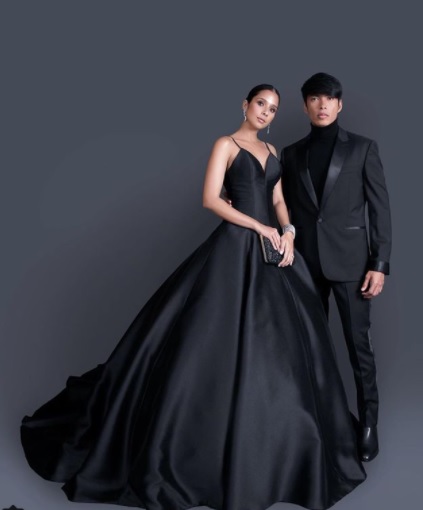 The event was held at an undisclosed events place in Quezon City together with her family and closest friends. It was Saab who planned all the surprise with the help of their mother Pia Magalona. And it turns out that her sister really loved it. 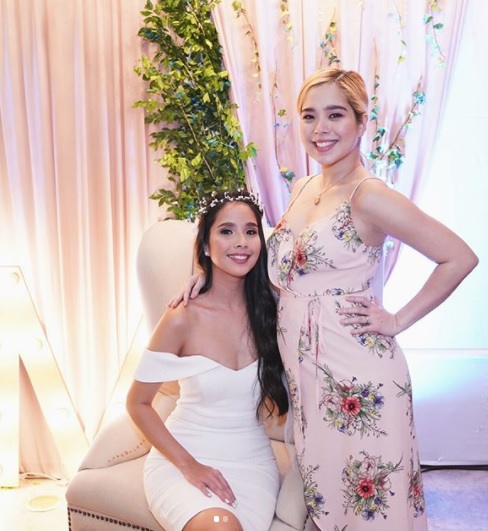 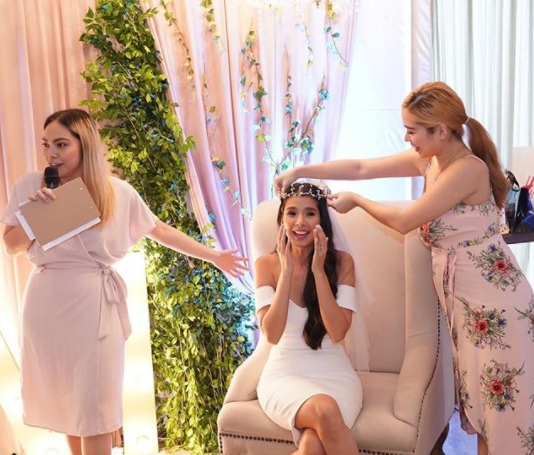 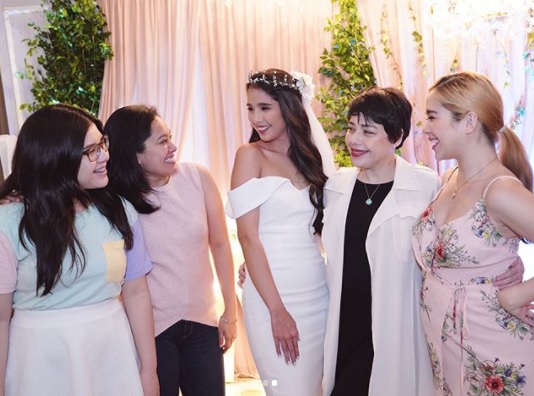 The bride-to-be looked so stunning as numerous pictures were taken during the event. Saab also posted the photos on her social media account with the caption:

"Success!! We threw a great bridal shower for the beautiful bride-to-be!! Thank you so much to all who helped out today." 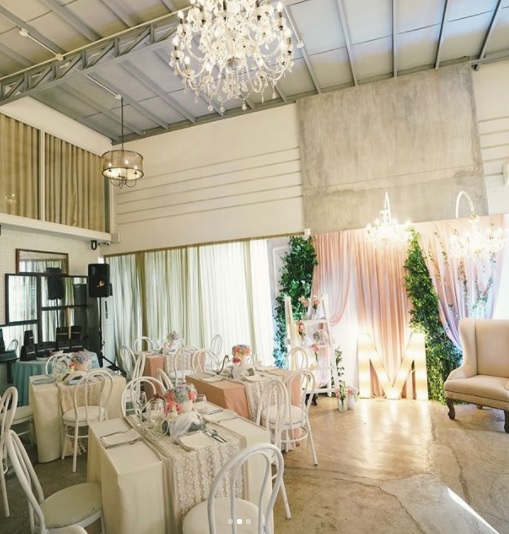 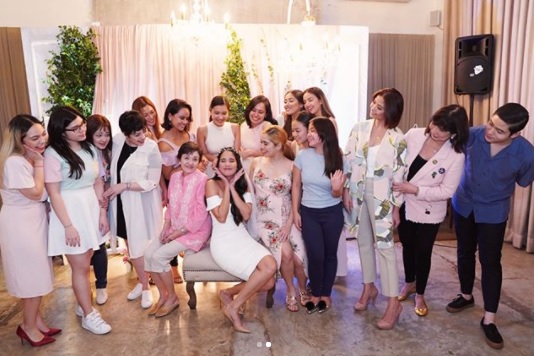 Their mother Pia on the other hand, also thanked the people who attended her daughter's intimate and sentimental gathering.

The couple have not yet finished finalizing the details of their wedding, but they are planning to do it here in the Philippines. Because Maxene insisted and wants to feel the presence of her late father, Francis M. who was also buried here. 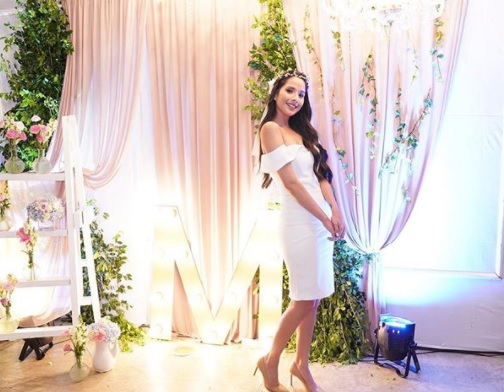 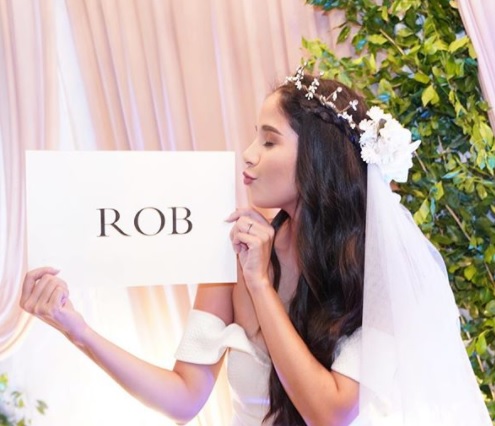 They've also tagged Mac Cosmetics as part of their events as the prizes and giveaways are cosmetics from Mac, the favorite brand of Maxene. They also used the hashtag #MacLovesMaxx. 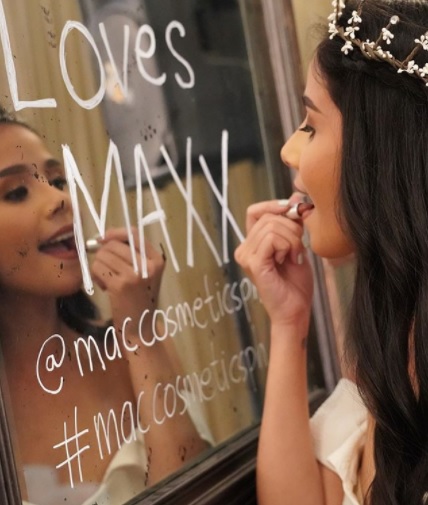 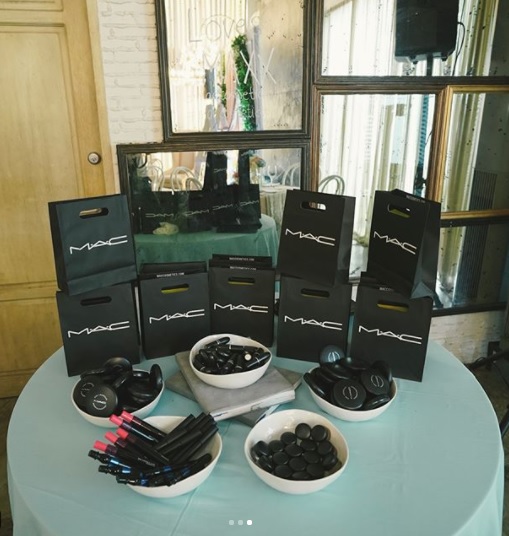 What do you think of Saab's surprise to her sister? Sure, Maxene will be a dashing bride during her wedding.