Man Discovers Strange Coins In A Farmland That Is Worth Millions! 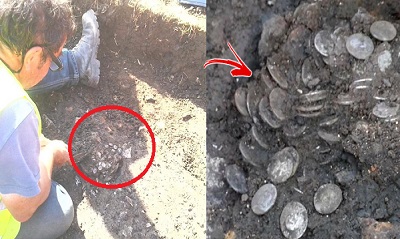 Unearthing something strange may already lead to curiosity. But what more if you discovered something that was buried underground from the past but is now already worth millions of cash? It may seem like a story from a children's book, but isn't it awesome to find instant money in reality?

A 35-year old amateur historian identified as Mike Smale never thought that he would discover such precious treasure in his entire life. 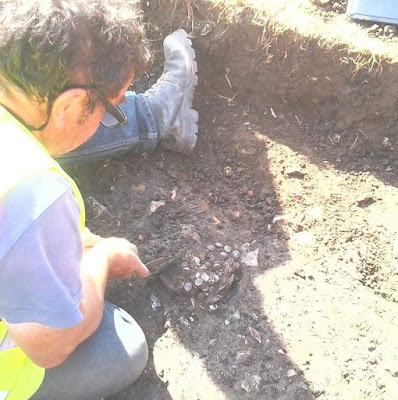 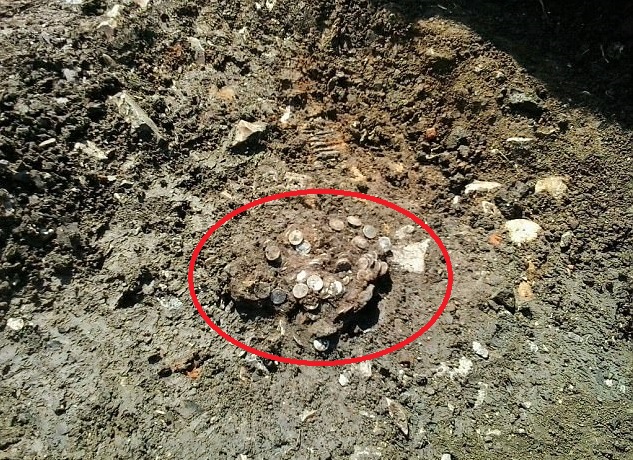 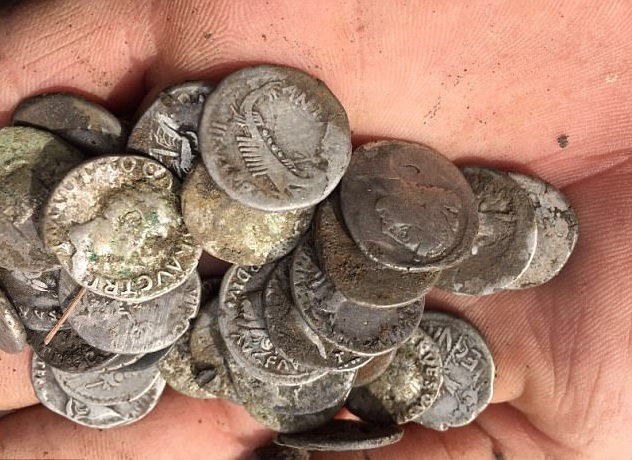 It was reported that some of the coins were minted during the era of Mark Anthony, a Roman general who was the lover of Cleopatra in Egypt. According to experts, the size and variety of the coins are very rare.

Mr. Smale was surprised when he discovered a pristine coin one after another that was dated back to 32BC. 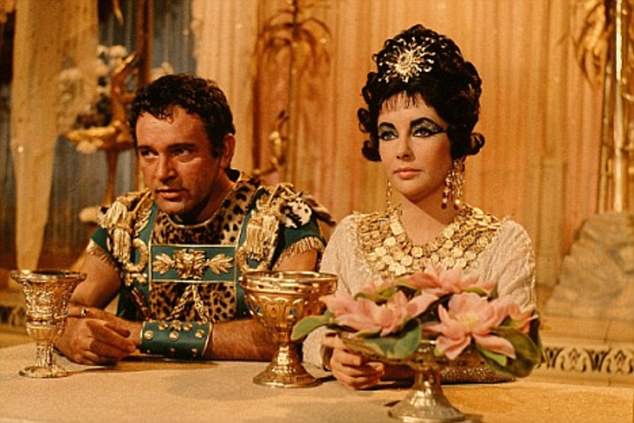 The coins will undergo further valuations and will likely be sold at a museum, with the profits splitted between him and the farm owner.

When an expert examined the photos of the coins, he said that some feature Gods, and were issued by the Roman Republic in the centuries before the birth of Christ.

According to Mr. Smale, "It was incredible, a true once-in-a-lifetime find. It's a great find, my biggest one, but I shan't be giving up. It's great fun and I am sticking with it." 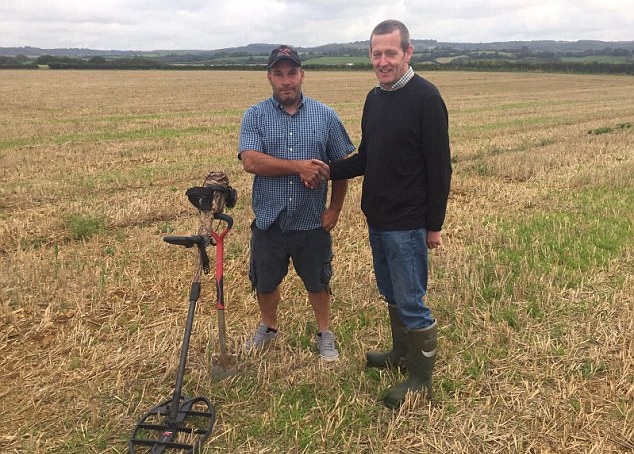 The man already discovered one or two Roman denarii that morning and he had a good idea about what it was. 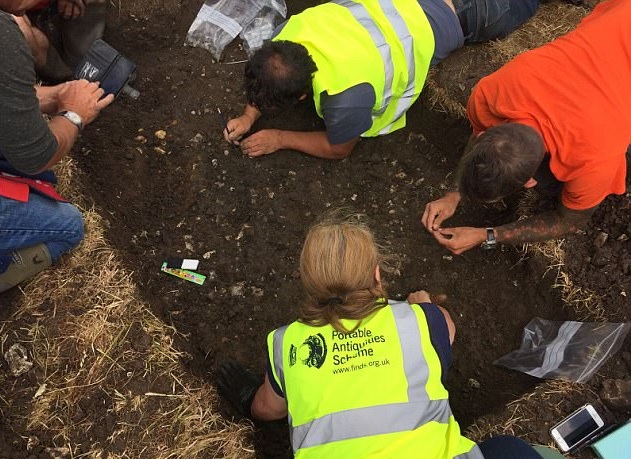 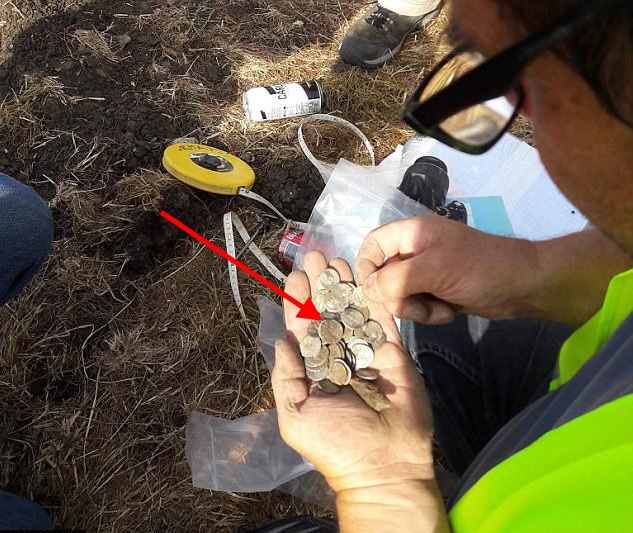 They believed that it was a pot of coins but was spread throughout the area.