Man Discovers A Strange Opening In A Jungle, Turns Out To Be A Different Underground World 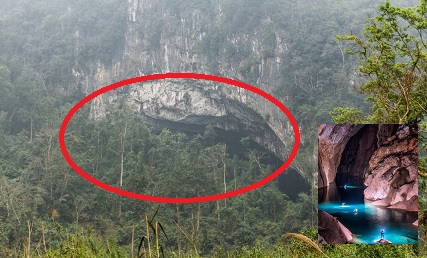 For people who loves travelling and doing adventures, discovering something that is unusual or new is a whole lot of an experience and a story everyone would love to hear.

In 1991, a local farmer used to spend trekking his way through jungles to find timber and sell it for income. But one rainy day, he accidentally set foot on the mouth of a strange wide opening in the forest deep within the woods. 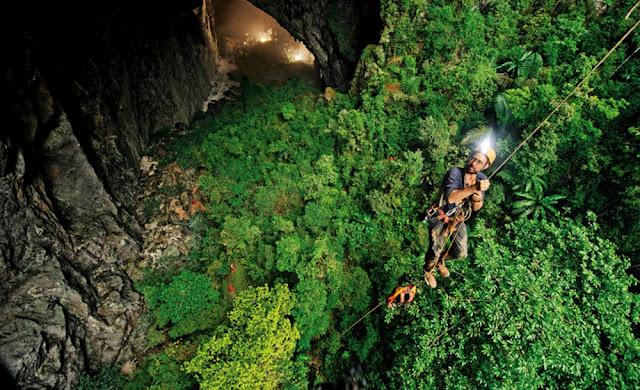 The strange opening is a way to cave that no one ever discovered for years until this man found it. It was 15 years that this cave was kept undiscovered until not later in 2006 when a group of scientists began to search the Phon Nha-bag National Park in Vietnam. 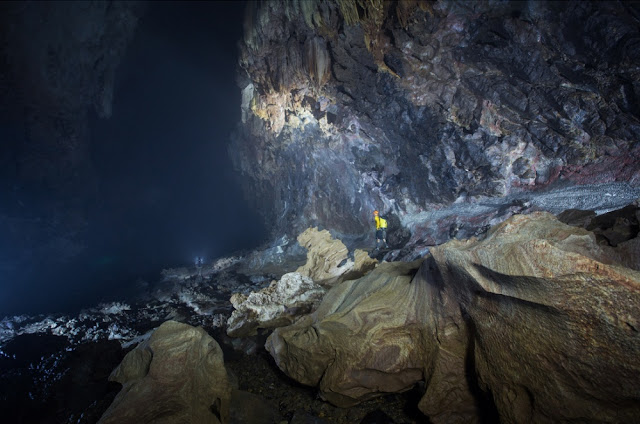 Since then after the discovery, the cave was named as Son Doong and it is the biggest cave in the world.

How big it is? It can occupy a whole New York City block or can house 68 huge aircrafts. Who really knows as the cave has still undiscovered areas. 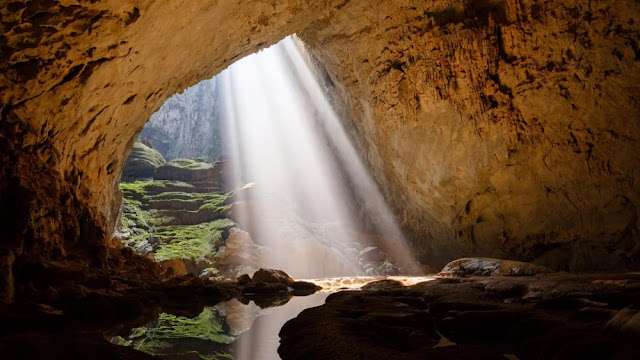 The entrance deep down the cave is so high like a 40-storey tall building. So explorers need a super long rope to get down the 262 feet deep entrance. 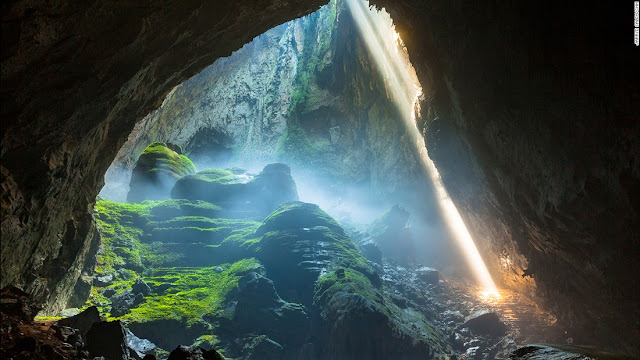 Son Doong attracts a lot of foreigner tourists since it looks like a portal to a whole new world underground. 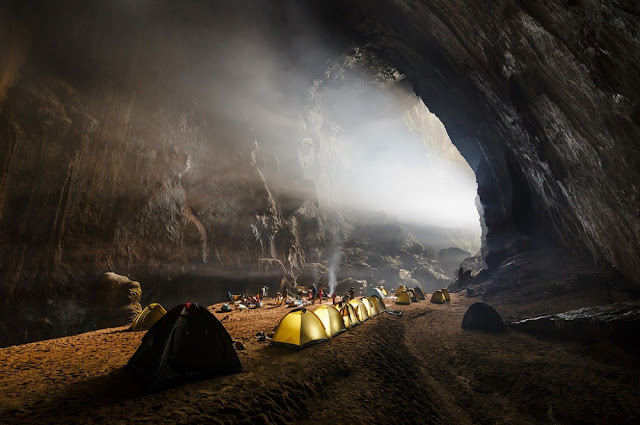 The cave has its own fauna, lakes, and even clouds. It also has a river with a a strong, fast current. 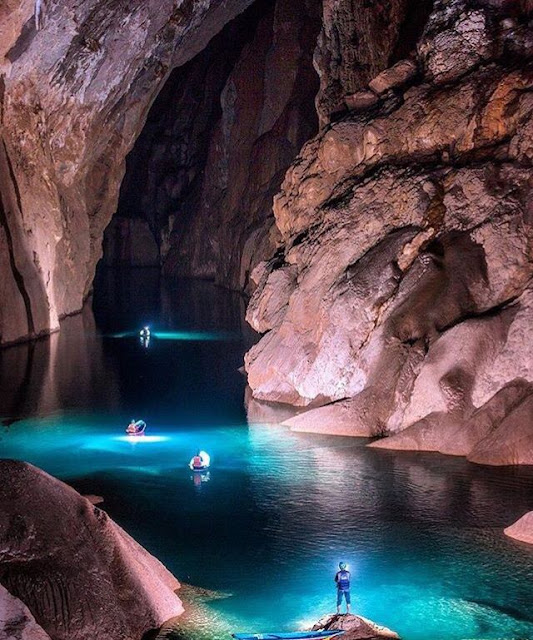 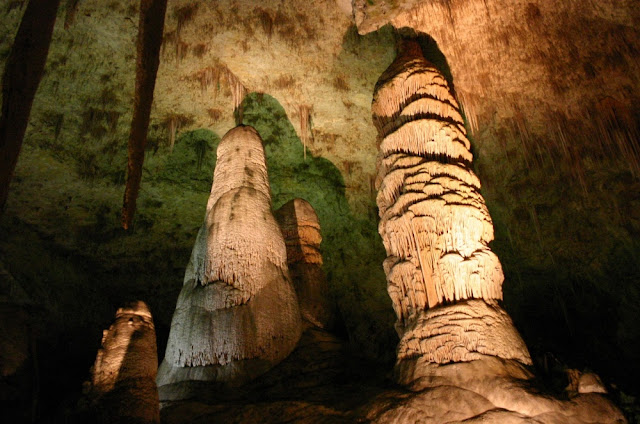 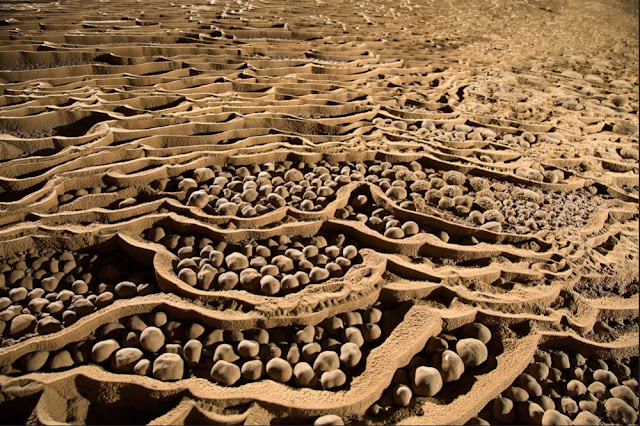 The amazing emerald lakes each comes with their very own beaches and those who explores it will surely leave them stunned and speechless. 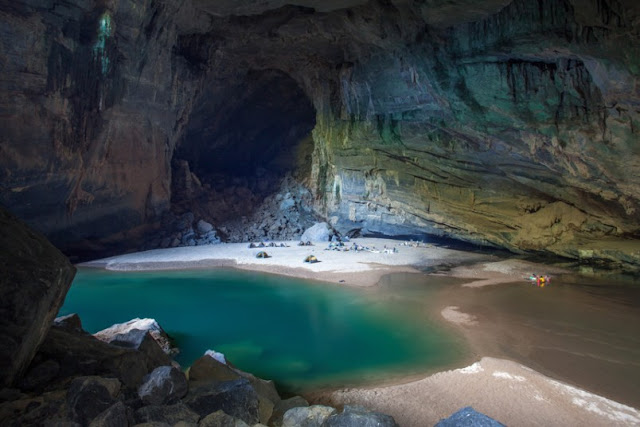 Can you believe that this cave has its own miniature jungle? It houses various animals like bats, birds, and even monkeys. It is isolated from the outside world since it even has its own climate. 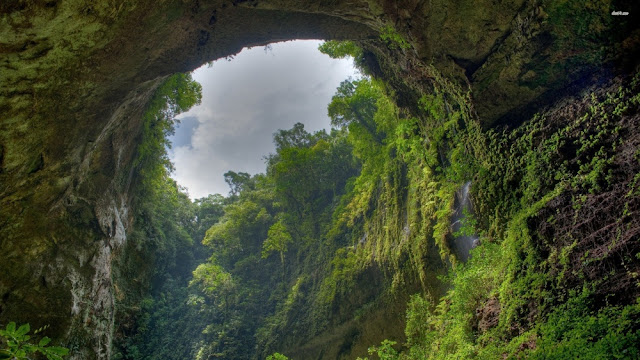 Adventures will surely love and would want to stay in this amazing paradise. Reports say that a trip to this "Garden of Eden" roughly costs around $4,000 (Php 204,000 or more). 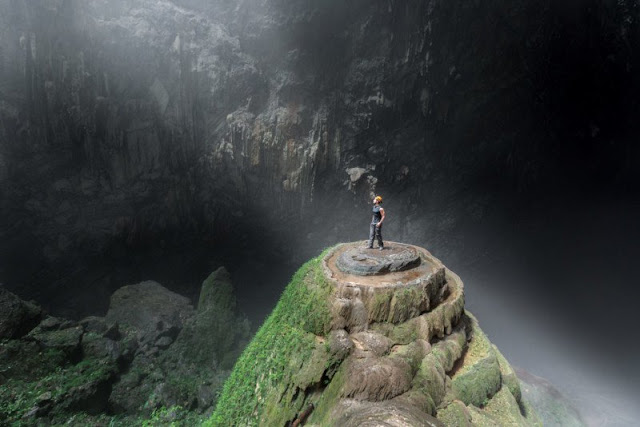 Would you also dare to experience a whole new level of excitement and adventure with Son Doong cave?