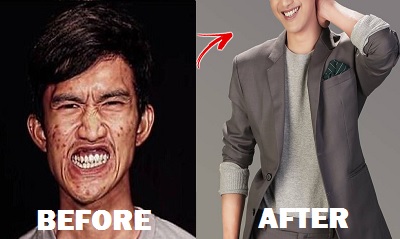 To some people, they define beauty based only on physical appearances. But the essence of it has nothing to do with the looks, true beauty comes from the inside. It's how you are as a person.

But some people who got the money and help decide to end their suffering from endless bullying and criticisms by just going through plastic surgery.

A 22-year-old factory worker from Thailand identified Noppajit Monlin has always been the bullied and ridiculed ever since he was young. He suffered from a twisted jaw that made him unable to chew properly and lost his confidence. 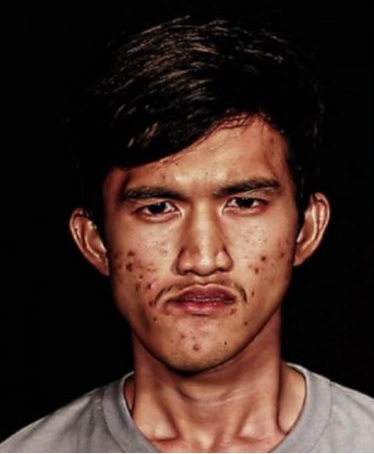 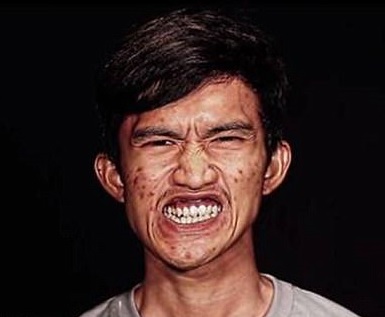 When he grew as an adult, his co-workers would tease him and no girl took him seriously because of how he looks. Girls who had a relationship with him would only fool him and they only want one thing-- his money.

After he has left with nothing, he began to hate women. He then entered into a relationship with a transgender named, Top. After the two met in a social media and become lovers soon. They did not hide their relationship in public as they claimed they really both love each other. 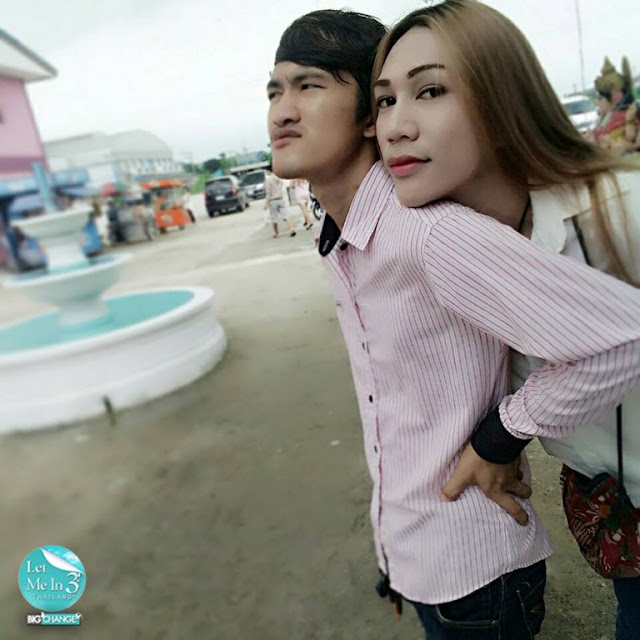 Though Top said that he wants his partner to gain back his self-confidence. because whenever they would go out Noppajit seems to be nervous around people thinking that they would dislike how he looks. 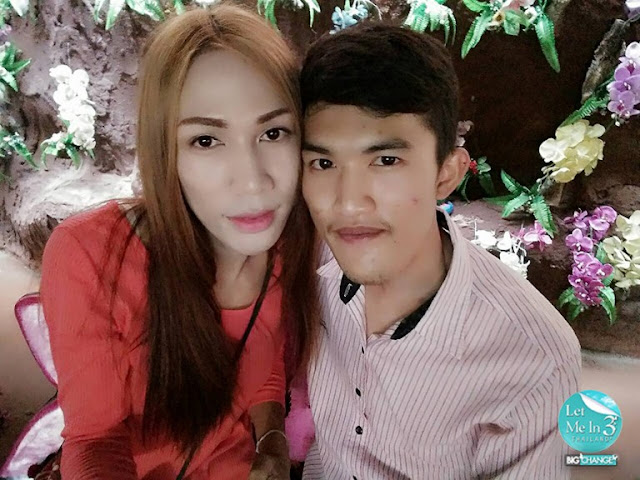 But the day comes when his wish was granted and would change his life forever. But the question is, would his love for his partner would also change? 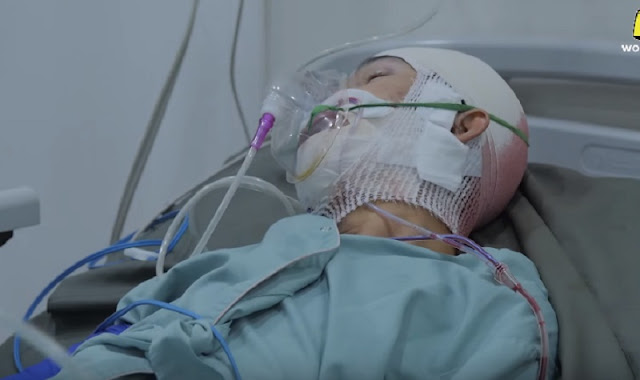 Noppajit was then chosen to enter the tv show Let Me In, the Thai edition of the popular South Korean reality tv show. He said that he wants to change his appearance. 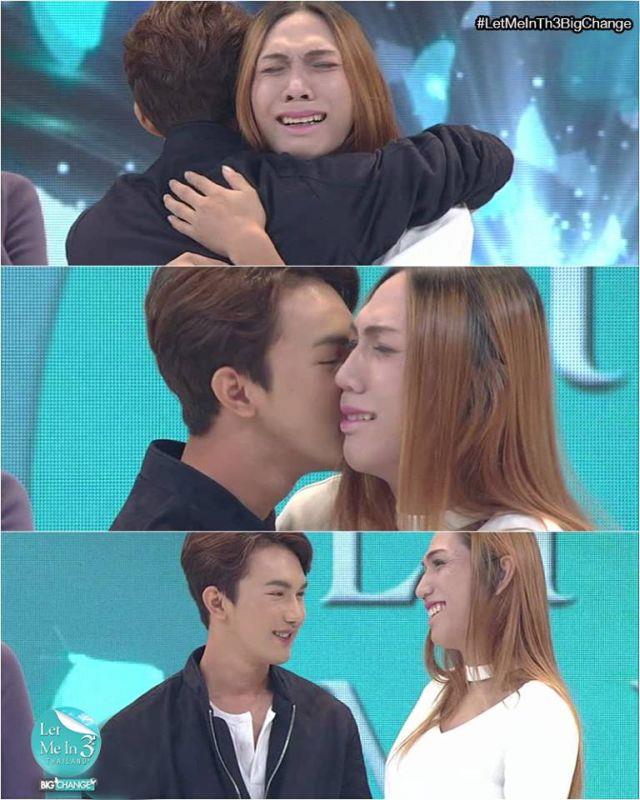 They had his jaw, forehead, and eyelid surgically operated as well as salivary gland botox injections to fix his excessive drooling. When Noppajit came out of the stage, his girlfriend waiting for him broke down into tears after seeing his amazing transformation. 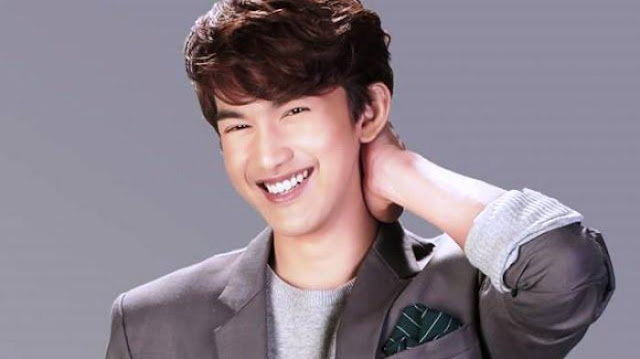 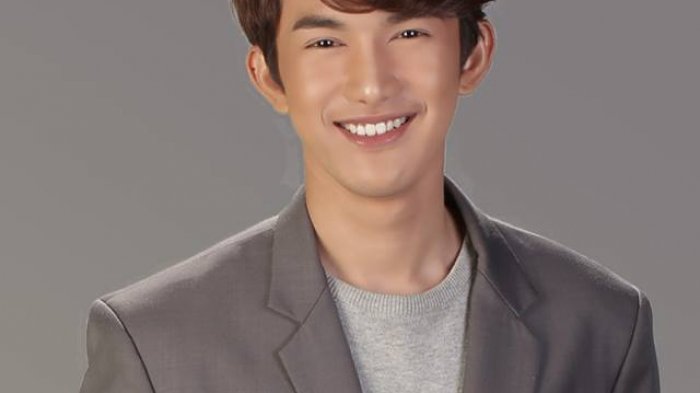 When Noppjit was asked if he would go back into relationships with women, he clearly said this:

"I will still love my girlfriend. She is the one for me. Even my face is changed, my heart will still be the same."