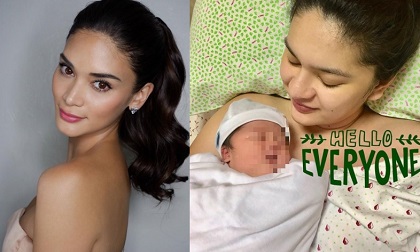 Miss Universe 2015 Miss Pia Wurtzbach was overwhelmingly excited to see the newborn of Pauleen Luna and Vic Sotto. Pauleen was reportedly given birth to a healthy baby girl last November 6 via caesarian section at the Cardinal Santos Medical Center three weeks ahead of her estimated due date.

Pia and Pauleen became close friends when they started doing workshops together and started in the industry at the same time. Even though the two came from different networks, their friendship still remains the same. 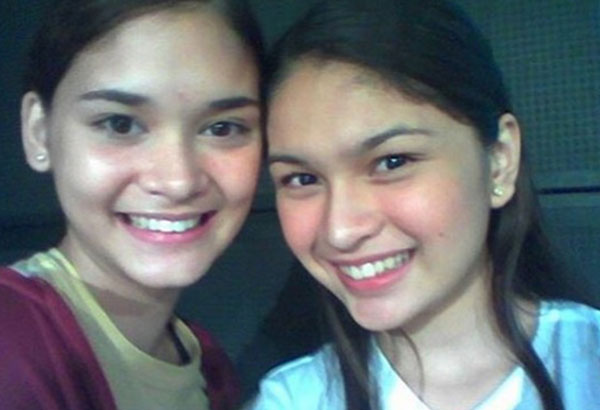 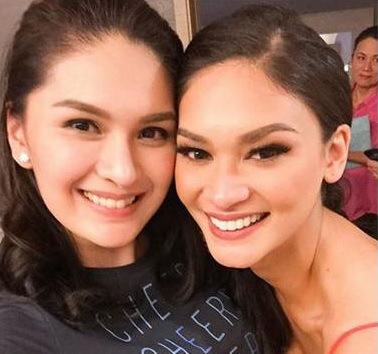 Pia was also chosen to be the bridesmaid during the Sotto-Luna wedding ceremony. These two must be really close after all. 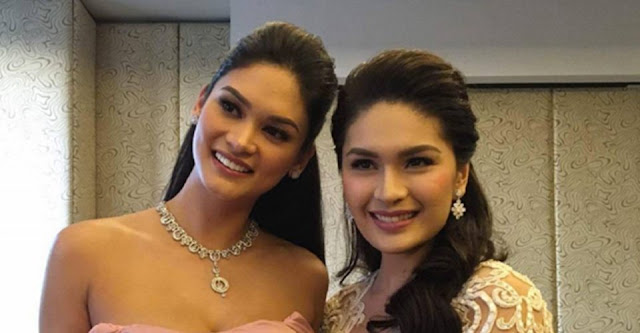 After Pauleen gave birth, Pia called her and asked how she's going and how's the baby.

Pauleen sent her close friend a picture of her newborn and said that she is okay. Pia was really happy and excited about seeing the baby and said: "The baby's very cute!" 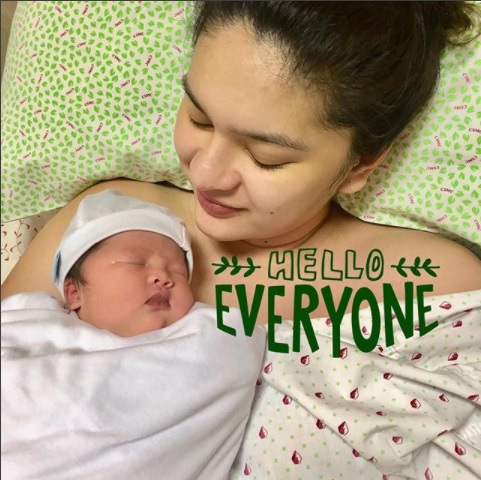 Pauleen and her mother, Chat Luna have been sharing glimpses of their little one on Instagram. Even Pauleen's friend Ruby Rodriguez got excited to see her so-called "apo." And now they officially shared the first close-up picture of their new baby. 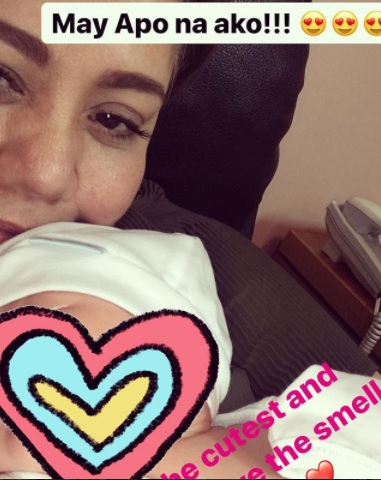 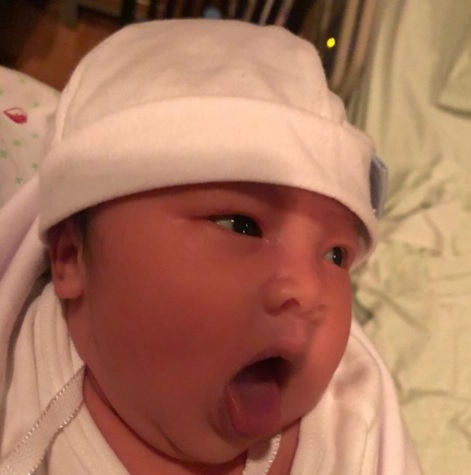 When asked in an interview if she envied her friend Pauleen having a baby, Pia has this to say:

"Hindi naman, hindi naman. I'm just very happy for her and I know she's been wanting this for a while."

She also clarified that she is not marrying anytime soon. Maybe in the future, when she is totally ready. But for now, she and her boyfriend are still enjoying their relationship.