Remember Tom Taus? Look at Him Now, From Child Star to Hottie DJ! 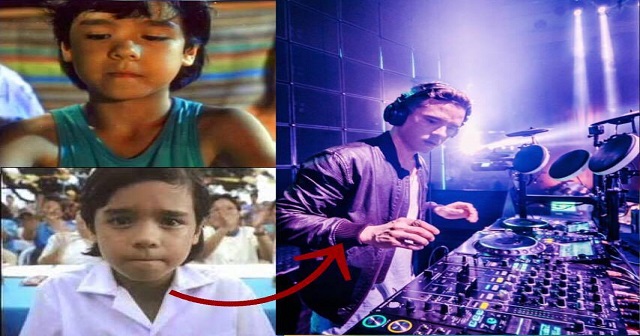 Tom Taus is known for his sci-fi movies back in the 90's. He was an actor in the movie 'Batang Z' and the cinema adaptation of the classic novel, Cedie ang munting Prinsipe. 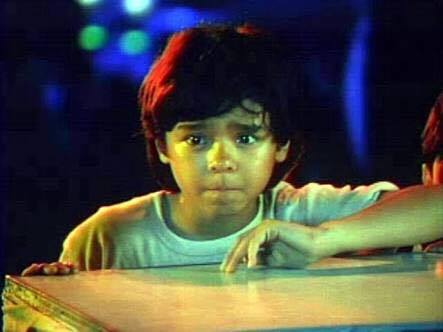 Tom left the Philippines when he was 13. But where do you think he is now?

Tom is now popularly known in clubs in the US as DJ Tommy. 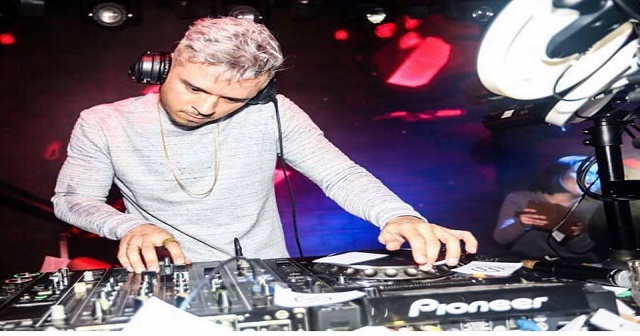 In an exclusive interview, Tom revealed that he will be staying in the country for a while and possible comeback to Showbiz Industry. 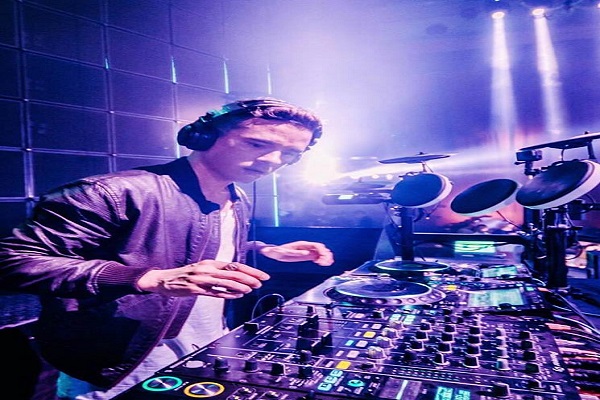 "It feels pretty good. The main thing is that I'm happy to see my family again. My dad lives here now because he used to live with us in the States and now he moved back here, so it's good to see my dad again and also my uncle, aunt and everybody. I'm going to be here for a month or two, so it's going to be a long vacation". He said. 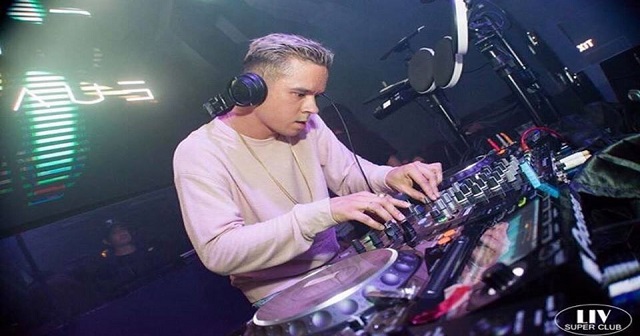 Tom also recalls why he left the country and Showbiz Industry.

"It was a family decision actually, my decision also because I could have stayed behind but I wanted to have a different life, go to school and try to do other stuff, you know, other than acting,". He added.
Tom says he loves what he is doing now and made a hint that he will probably skip the idea of a showbiz comeback.

Taus says he loves what he is doing now.