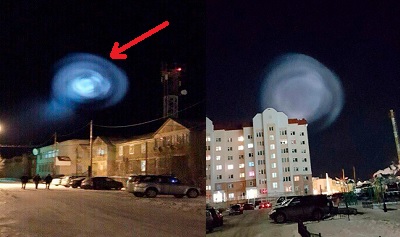 Many witnesses were frightened after seeing these huge "glowing balls" in the sky and thought it was an extraterrestrial thing. They even described it as somewhat expanding.

These glowing, expanding balls were clearly seen in the skies of Russia by witnesses. Which is why, a lot of videos and pictures were captured, uploaded, and took the internet by storm while some even thought it as the "end of the world." 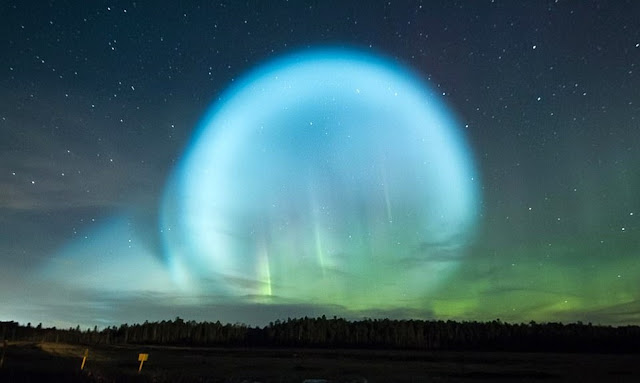 A man named Alexey Yakovlev who is also a photographer saw and captured the strange lights and thought it was just an unusual form of radiance from the sky. But when the ball began to gradually expand, it became scary and clear that it was not just some sort of radiance.

He even thought it was just imagining things or some sort of illusion but he then found out that a lot of people were also posting similar photos of the strange phenomenon. 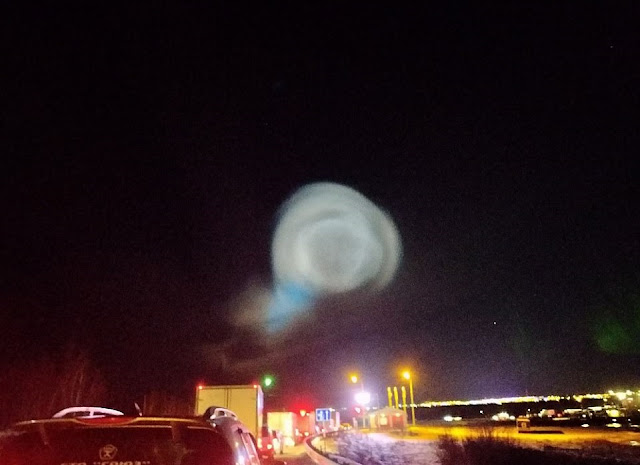 It turns out that these mysterious things in the sky were man-made and it is not the end of the world yet. According to an astrophysicist, Jonathan Mcdowell, these were indeed missile tests.

"Four ballistic missiles were launched and at least one of the was widely observed. There is no doubt about the identification of these observations with the missile tests," he said. 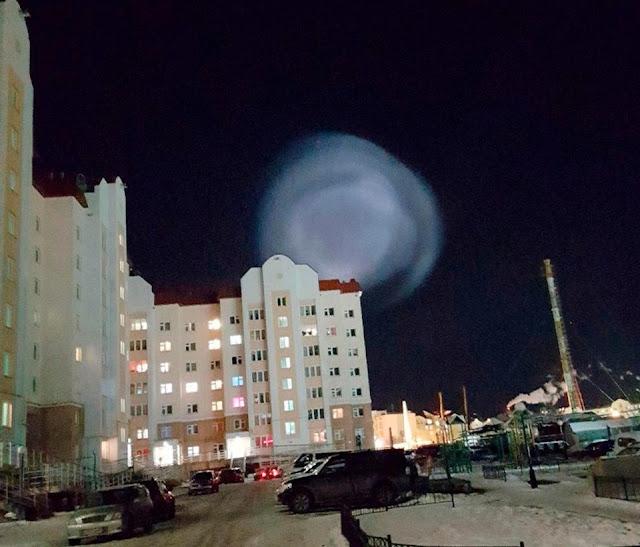 The Russian strategic nuclear forces launched these missiles as one of their several exercises and was confirmed by the Russian defense ministry.