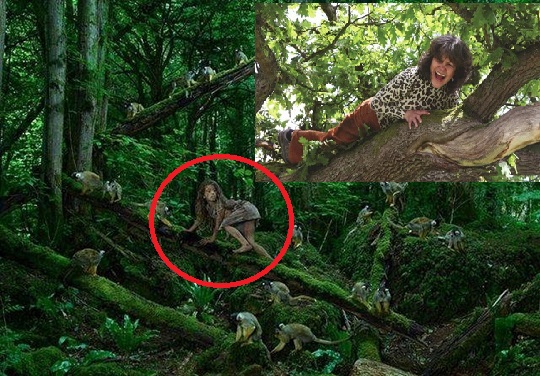 Marina Chapman, is a Colombian-born British woman known for her claim to have spent much of her early childhood in the jungle, alone except for a colony of capuchin monkeys.

After she grew up under the care of monkeys, she was rescued by a group of hunters who later sold her as a slave to a brothel. 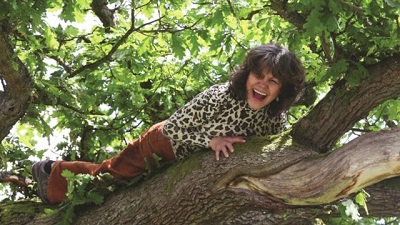 According to Marina Chapman, she was abducted and was dumped in the jungle and left for dead at very young age. There, she lived out her Mowgli story, being taken on bu capuchins and learning to survive on fruits and nuts.

Five years later she spotted some hunters and they led her out of the jungle. 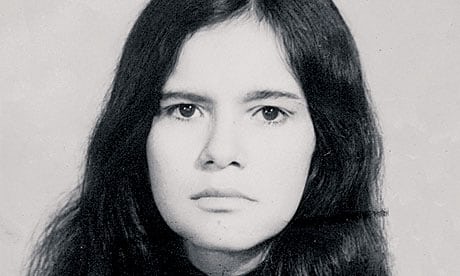 The hunters sold her as a slave to a cruel brothel keeper. Young Marina lived as a street urchin and was enslaved by a mafia family, before being saved by a neighbor and eventually moving to Bradford, Yorkshire. 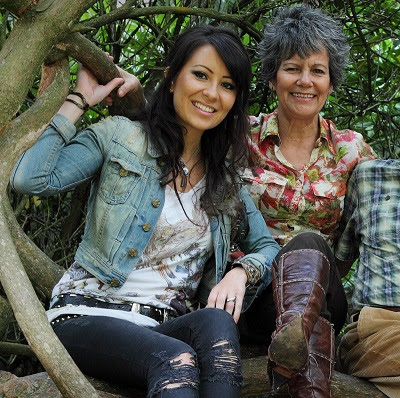 In Bradford, she found love and started a family of her own.
Her story remains baffling to many, especially skeptics, who refuse to accept her claim. 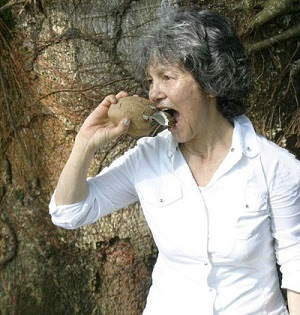 But whenever asked about her 'family', Marina would often mention the monkeys who raised her for a while.