10 Celebrity Hot Moms Who Have The Best Bikini Bodies! 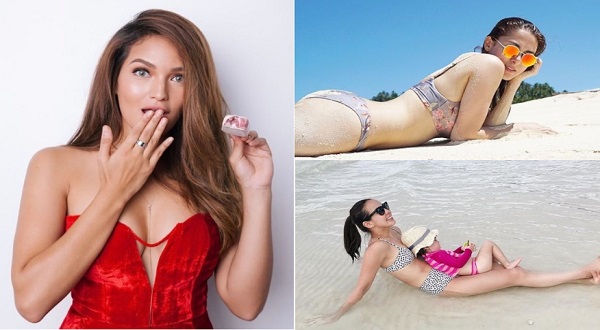 Being a mom can bring a lot of changes in a woman's life. During pregnancy, a woman will experience a lot of changes in her body until she bears her child. Sometimes, her flawless skin will even be scarred or lose its tone but she would wholeheartedly accept that fact just to give life to another person.

Check out this 10 celebrity moms who are still insanely hot even after giving birth to their cute kids.

1. Jennylyn Mercado
When Jennylyn and ex-boyfriend/actor Patrick Garcia admitted they are in a relationship, Jen got pregnant. Now, she is happy being a single mother to their son, Alex Jazz. The secret to her sexy body is that she is into sports and an aspiring triathlete. 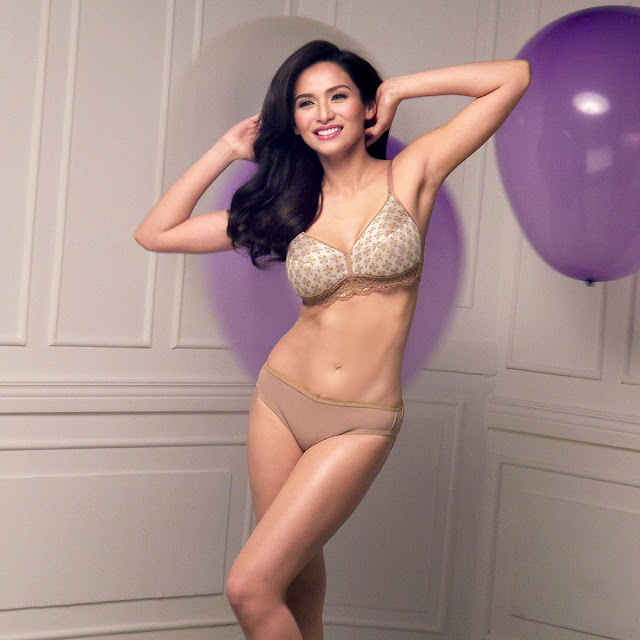 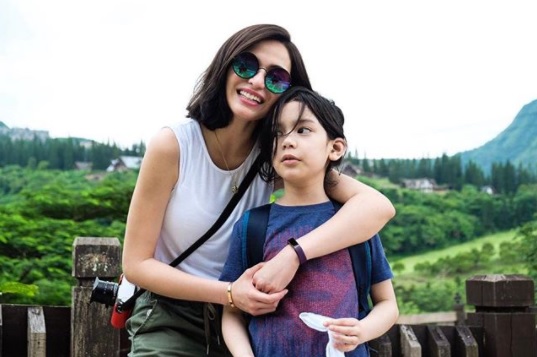 2. Beauty Gonzales
Beauty is the former 4th grand placer of Pinoy Big Brother: Teen Edition Plus. She gave birth on February 2016 to their first child with her non-showbiz boyfriend. 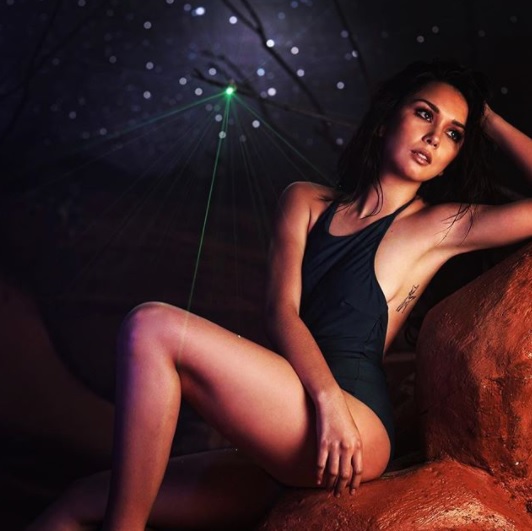 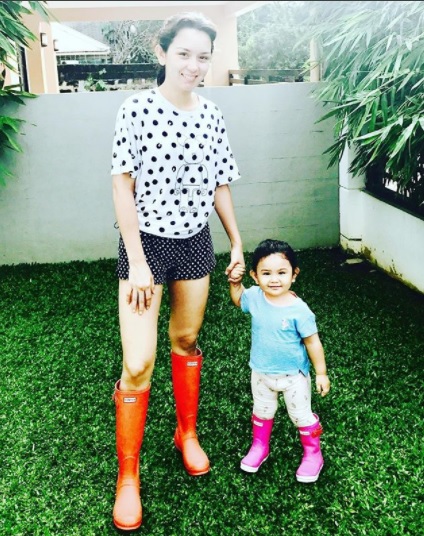 3. Sarah Lahbati
Sarah Lahbati is a Swiss-Filipino actress who joined the reality tv show Starstruck. She is now engaged to her longtime boyfriend, Richard Gutierrez. Sarah gave birth to their first child named Zion. And now, the couple are expecting for their second child. 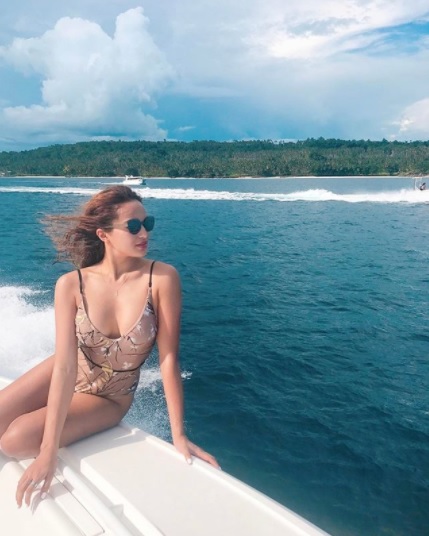 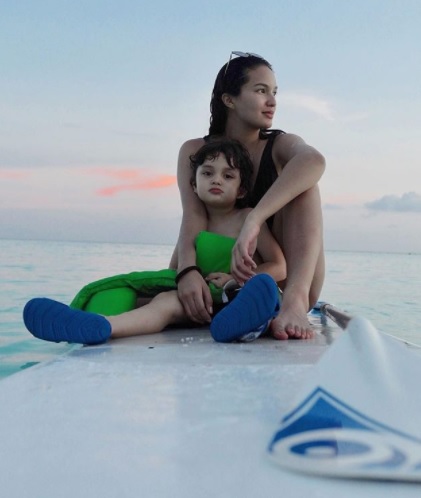 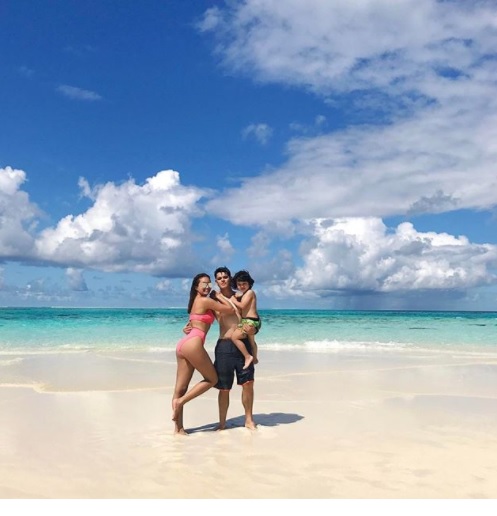 4. Denise Laurel
In 2011, actress/ singer Denise Laurel gave birth to a son named Alejandro and she is a proud single mother. Just recently, she flaunted her toned sexy body in her social media account while on vacation in Maldives. 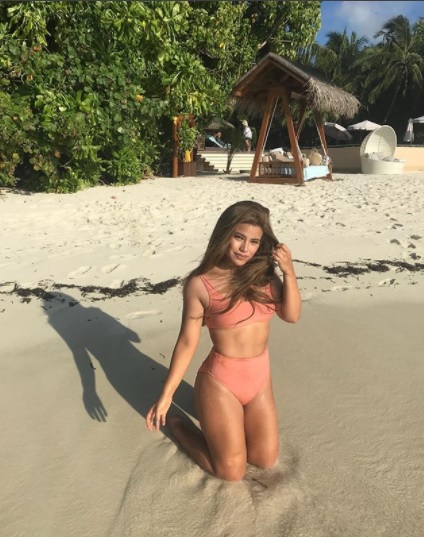 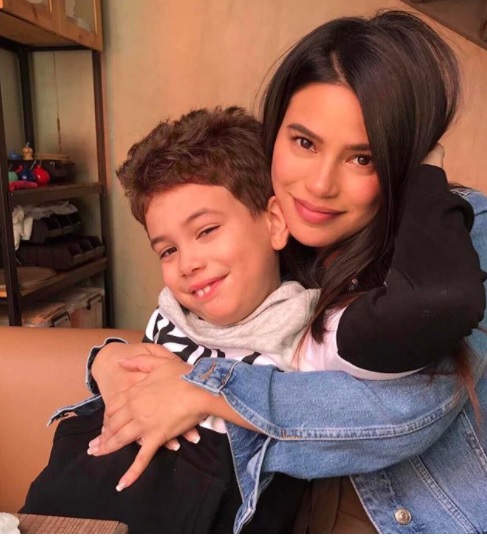 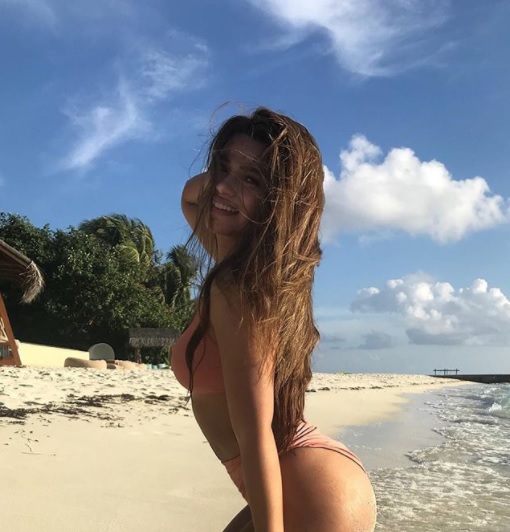 5. Andi Eigenmann
Andi is a model/ actress who is the daughter of Mark Gil and Jacklyn Jose. In 2011, she gave birth via caesarian section to a beautiful daughter named Ellie. Andi claimed that Jake Ejercito, son of former Philippine President Joseph Estrada is the father to their child. 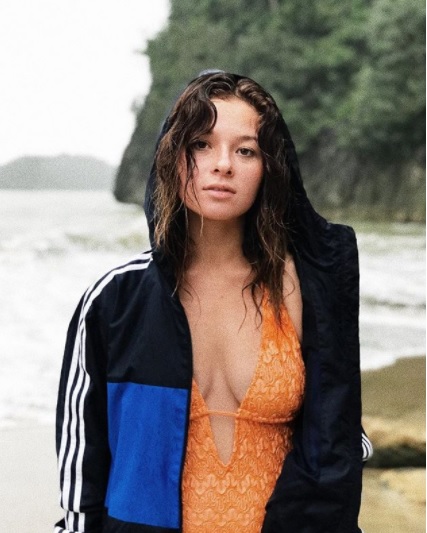 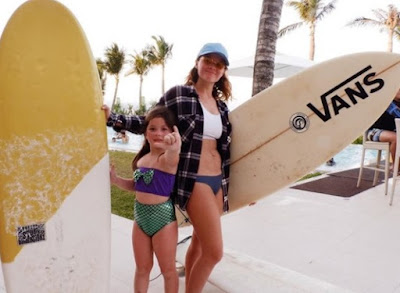 6. Cheska Garcia-Kramer
Hot momma, Cheska is a mother to their three cute little kids. She is married to Doug Kramer, a professional basketball player of the PBA. They tagged their family as "TeamKramer" in social media. 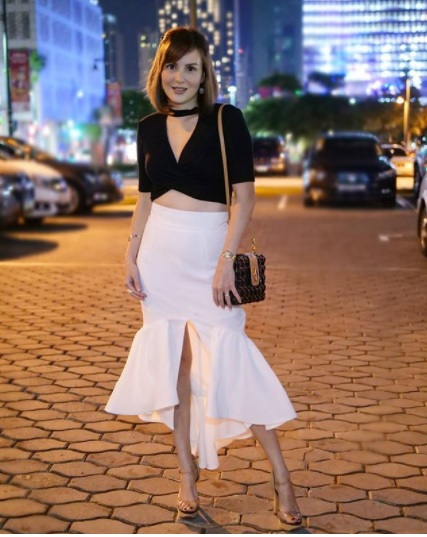 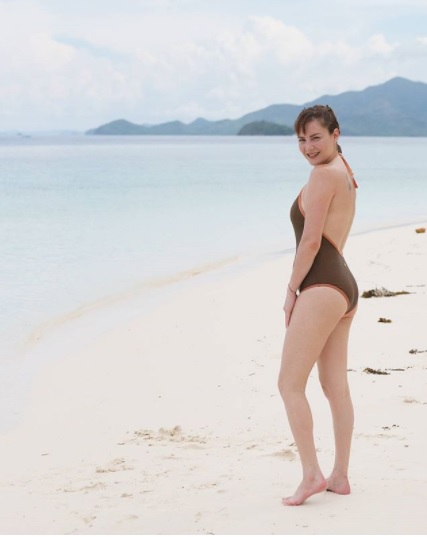 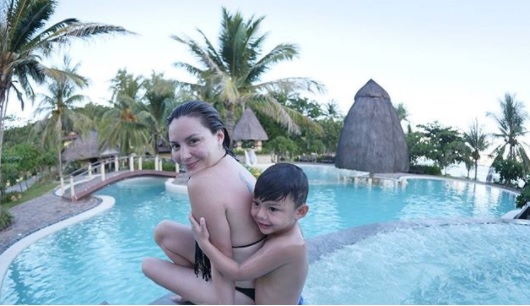 7. Marian Rivera
Kapuso actress, Marian Rivera gave birth to their firstborn named Maria Letizia in 2015. A few years ago before she got married and gave birth, she was nominated as FHM's sexiest woman in the Philippines. And up to now, she was able to bring back and maintain her toned, sexy body even after giving birth. 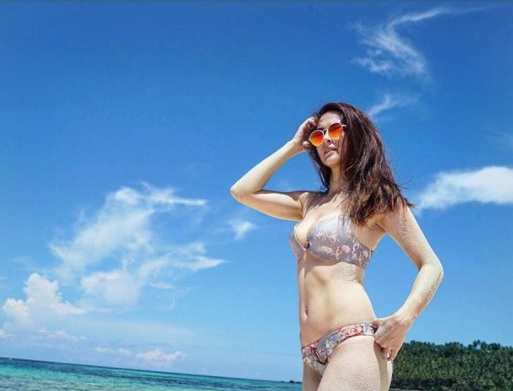 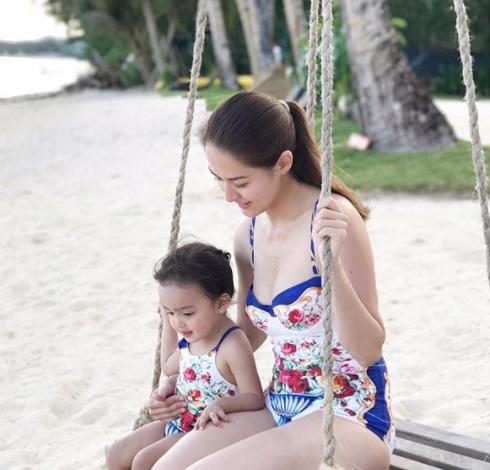 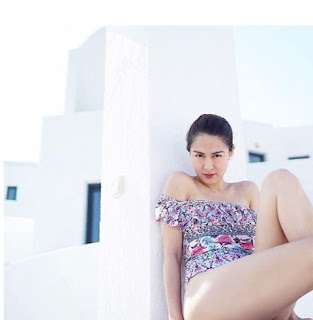 8. Andi Manzano-Reyes
Andi is a radio jockey, television host, actress. She was also a former MTV VJ. She gave birth to a beautiful and cute daughter named Olivia also known as "Baby O." 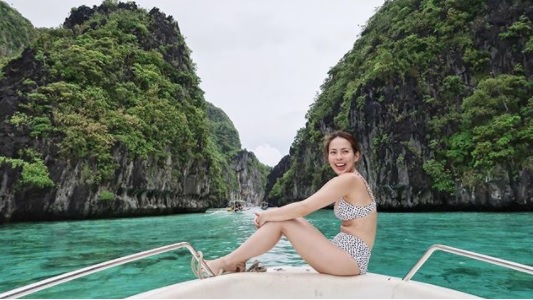 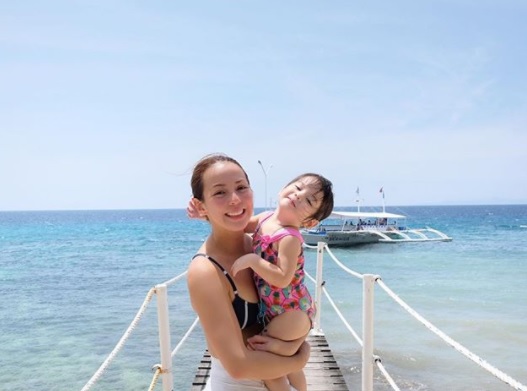 9. Ina Raymundo
Actress/ model Ina Raymundo is first known for her appearance in 1990's San Miguel Beer advertisement "Sabado Nights." She also appeared on men's magazine, FHM Philippines and was ranked 65th as the sexiest woman in the Philippines in 2015. Even at the age of 42, she still was able to maintain her sexy figure. 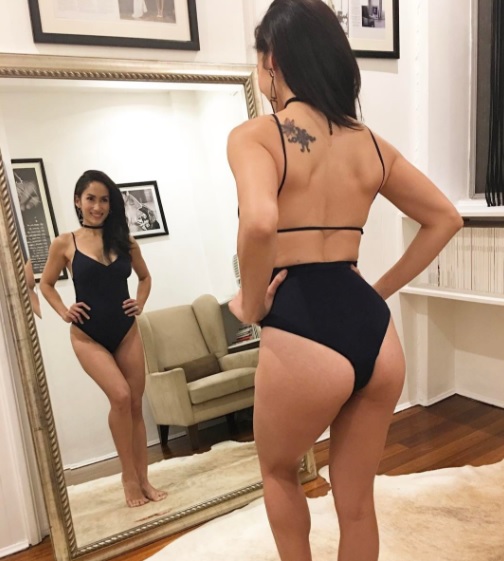 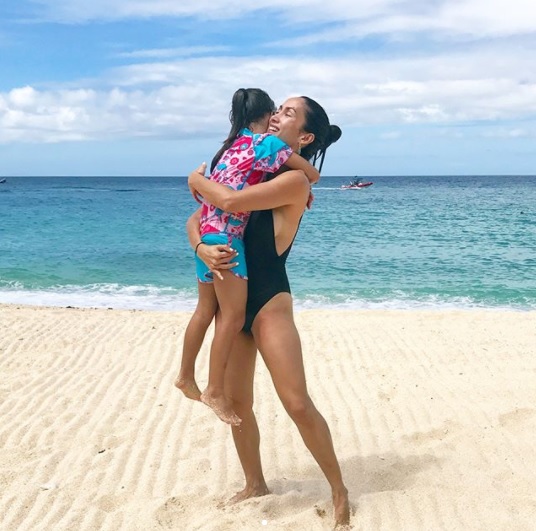 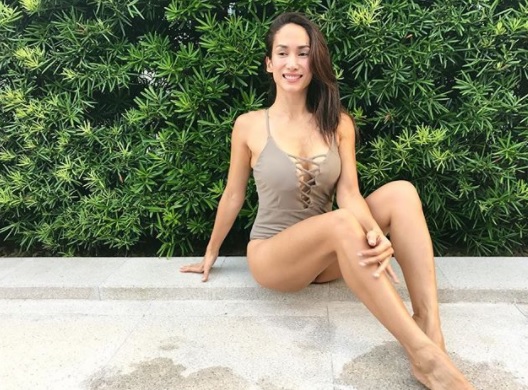 10. Sunshine Cruz
In 2000, Sunshine Cruz and actor Cesar Montano got married and she soon gave birth to three daughters. A few years later, the couple decided to end their marriage and Sunshine filed an annulment which was granted in 2013. Now, she is in a new relationship with her non-showbiz boyfriend and is happy as a single mom to her gorgeous daughters. 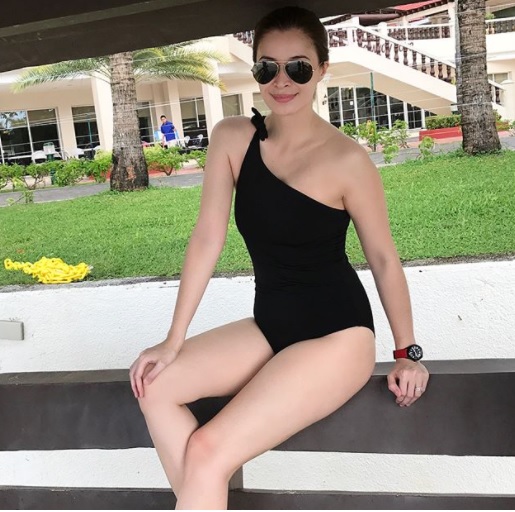 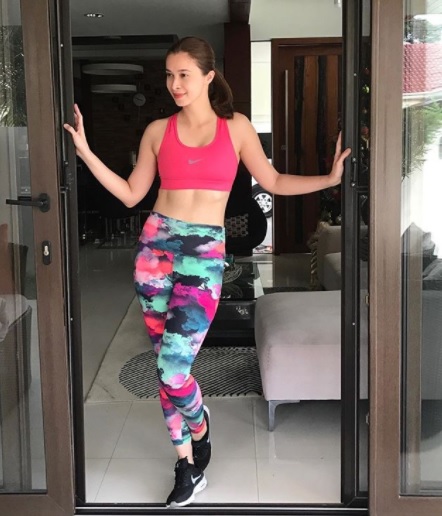 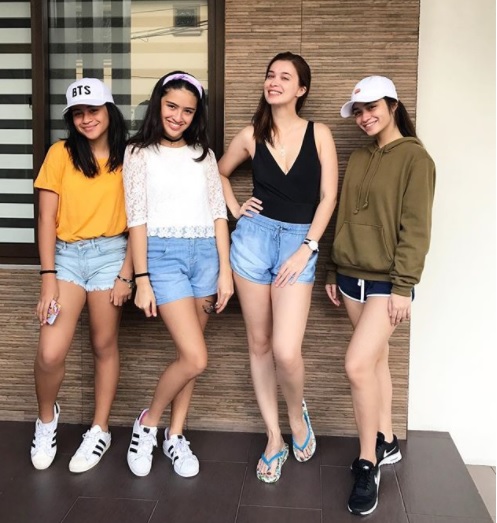