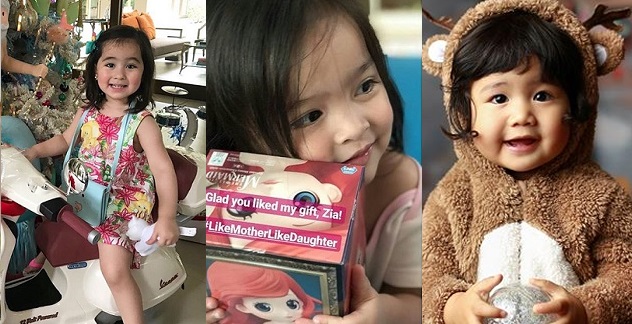 Christmas season is meant to be celebrated especially for kids. These celebrity kids have received these expensive gifts and presents during their Christmas celebration.

Aside from the food that everyone is looking forward to last Christmas, these celebrity babies shared what they have received this Christmas season.

Here are some of the popular celebrity kids and their Christmas present: 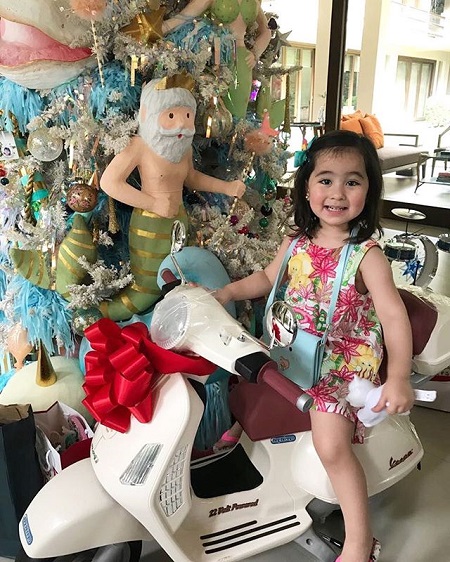 Scarlet is barely two-and-a-half years but she is already the most popular happy pill, stress reliever and a dose of good vibes in social media. This Christmas Scarlet Snow Belo received a baby Vespa and a drum set. 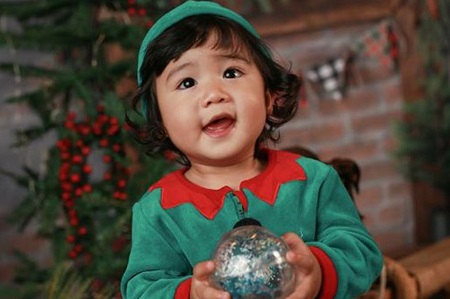 Seve, son of actress Toni Gonzaga and director Paul Soriano, captured the hearts of netizens anew as he posed for a Christmas photo shoot. He also received his new car as a Christmas present from tito mikee. 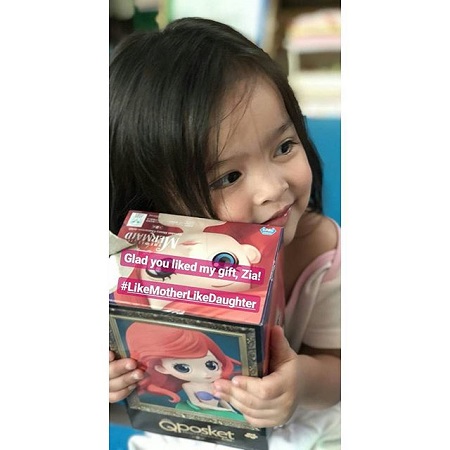 Celebrity baby Zia Dantes received a lot of gifts this Christmas. One of the many gifts that Zia had received was Q Posket Little Mermaid. 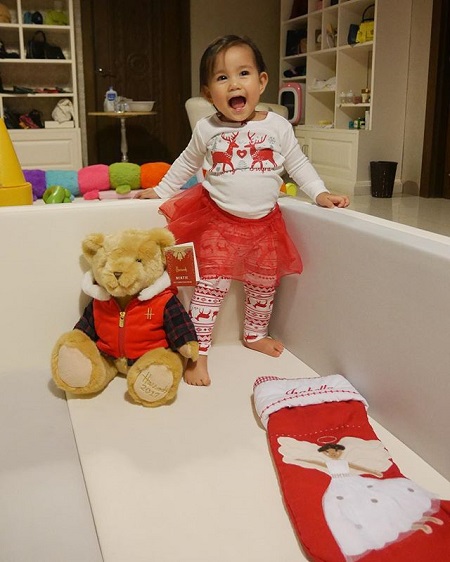 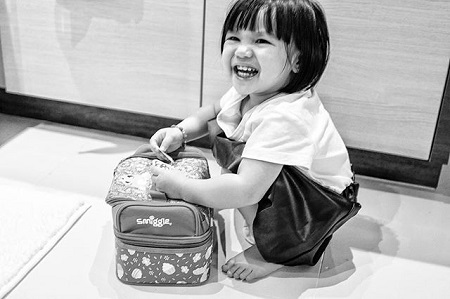 Celebrity couple John Prats and Isabel Oli celebrated baby Feather's second Christmas. Feather got a Smiggle lunch box and was so happy. Her reaction, according to her dad John Prats was "priceless".