Couple Found Something That Came Out From A Whale That Is Worth Millions! 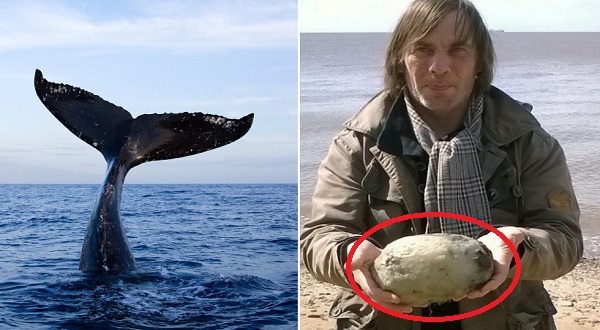 Finding a treasure does not only mean digging up a treasure chest full of valuable items. Believe it or not, even one of the grossest things in the world can cost a fortune.

And we are only only talking about thousands of cash here, but millions!

One day, a couple named Gary and Angela Williams from Overton, Lancashire UK went for a stroll on the beach and stumbled upon a smelly, gray lump on the sands of Middleton Beach near Morecambe Bay in England. 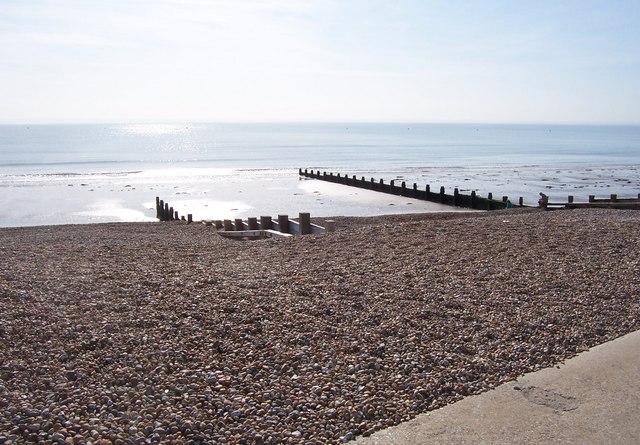 As most people would definitely stay away from it and leave it. The couple were intrigued on what they saw.

The odd looking object looks like some sort of a dinosaur egg. As they were unsure of what that thing was, someone told them to investigate it further. 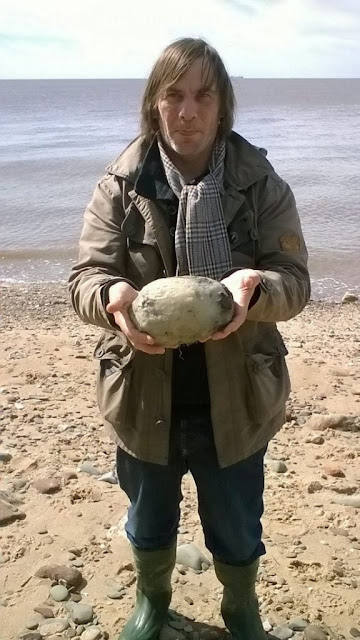 Out of their curiousity, lucky for them, the strange object happens to worth a fortune.

It turned out that the odd substance they found was an ambergris, or commonly known as "whale's vomit." 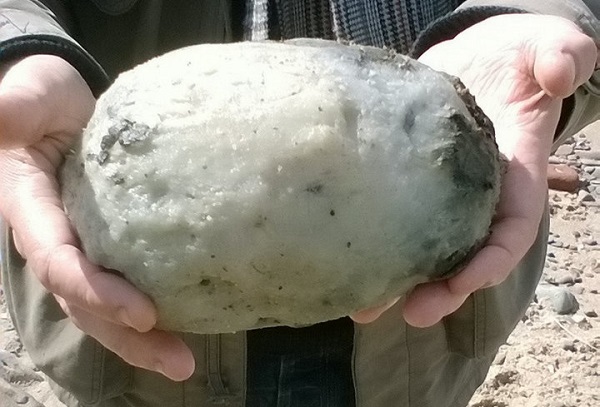 Ambergris is a solid, waxy, flammable substance with dull grey or blackish color that is produced in the digestive system of sperm whales which has a marine, fecal odor.

As the substance ages, it acquires a sweet, earthy scent which is why it is highly valued by perfumers and used fine and very expensive perfumes. 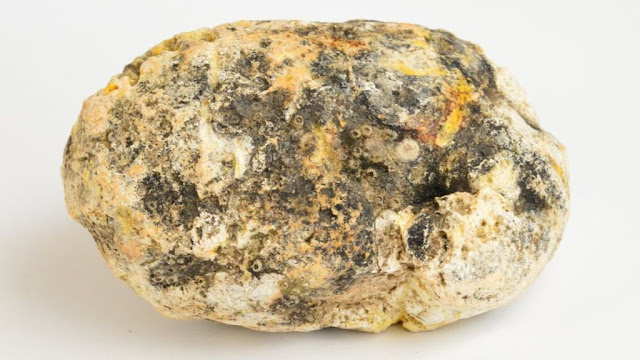 This three and a half pound of gross lump the couple discovered was estimated to be worth around $70,000 (or 3 Million Pesos or more!)

However, in some countries like the United States, the trade of ambergris is illegal due to a wider ban on hunting and exploitation of whales 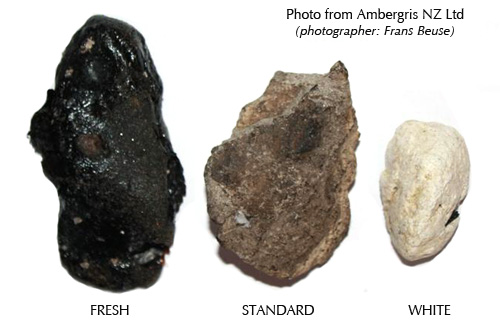 In United Kingdom, it is considered only as a waste product. So it is a pretty nice deal to find something this valuable and very rare to find.

Ambergris comes in various shapes, sizes, and color can sometimes change overtime. Some of these solid wastes looks like just rocks lying on a beach. 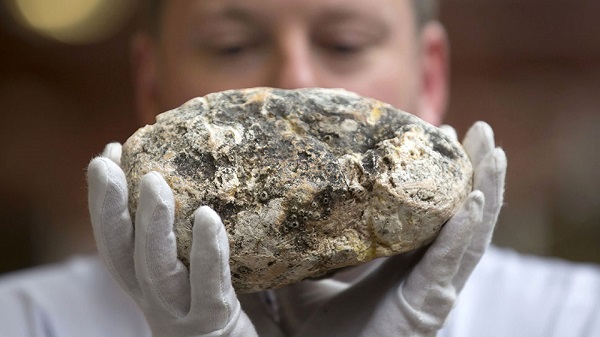 But who knows, maybe one time, you might stumble on this great yet gross treasure.