"Faceless" 100 Pesos Bills Due To Printing Error According To BSP 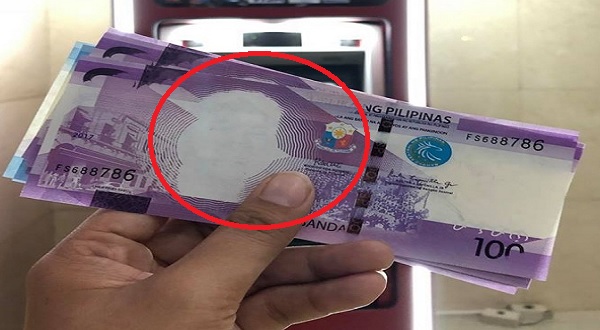 As a preparation for "aguinaldos" for Christmas, banks are known for releasing and exchanging "new" or "crispy" bills to clients.

However, on the exact day of Christmas, one netizen caught the attention of these mysteriously "faceless" 100 pesos bills which she had withdrawn thru an ATM of a known commercial bank. 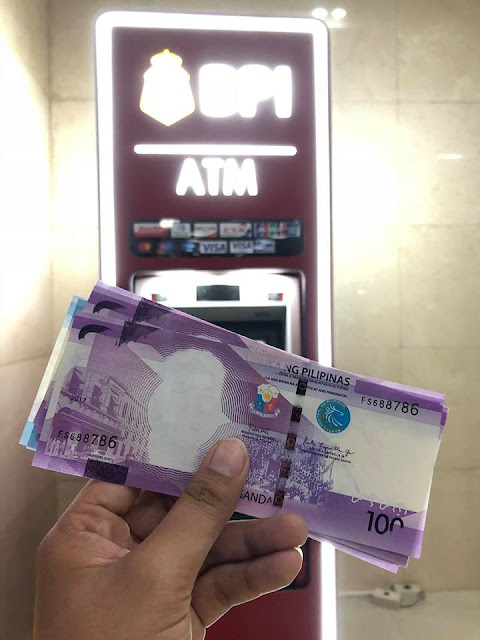 The Facebook user identified as Earla Anne Yehey posted the proof of her "faceless" money on her social media account and had gone viral which caught the attention of The Bangko Central ng Pilipinas (BSP).

She was addressing her concern to the Bank of Philippine Islands (BPI) as to where she had her ATM transaction.

The four pieces of 100 peso bill should have the face of the late President Manuel Roxas and some portions of the printed texts are also missing.

According to the BSP Governor Nestor Espenilla Jr., he said that his office is already investigating the case on the alleged misprinted bills. 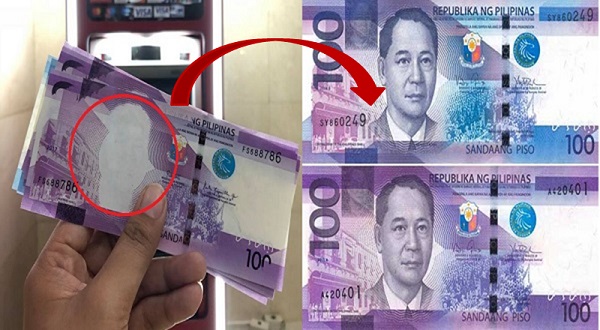 The BSP also clarifies that this is an isolated case.

Carlyn Pangilinan, BSP managing director said in a press on December 28 that her office had traced 33 pieces of misprinted 100 peso bills that have been released to the public. However, as to date, only 19 pieces were recovered as the others are still in circulation.

She added:
"We have resolved the mechanical cause of printing error that led to the faceless notes. The BSP has identified the affected machine and action has been taken."

The BSP has also discovered last week a different printing on 50 pesos bills before they were released to the public. 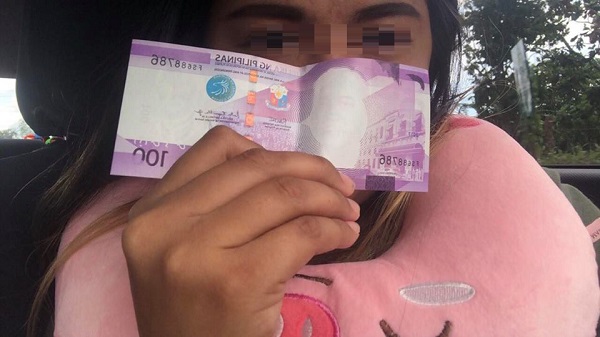 The "faceless" 100 peso bills are not fake, they are technically legal tender, but it is not advisable to use them for transactions as they are lacking some security features.

According to GMA News Online, the misprinted money can be turned over to BSP and will be replaced with fully printed notes of the same value.