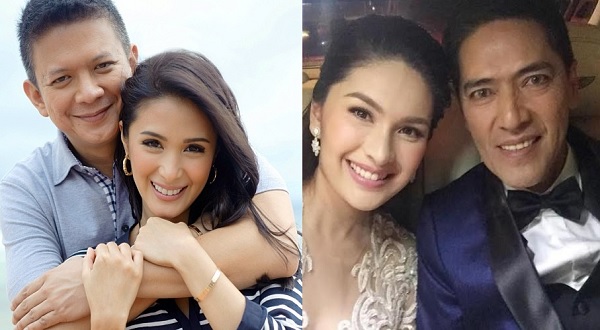 For some people, they have proved to us that age does not defy love and romance. And no matter how huge their age gap is with their partner, it did not stop them from finding their one true love.

Here are the most talked about Filipino celebrities who have a huge age gap in their relationship.

1. Kris Aquino and James Yap (11-year age gap)
Queen of all media, Kris Aquino married professional basketball player, James Yap in 2005. The couple had one child named Bimby. However, following allegations of infidelity, Kris filed for an annulment which was declared in 2012. 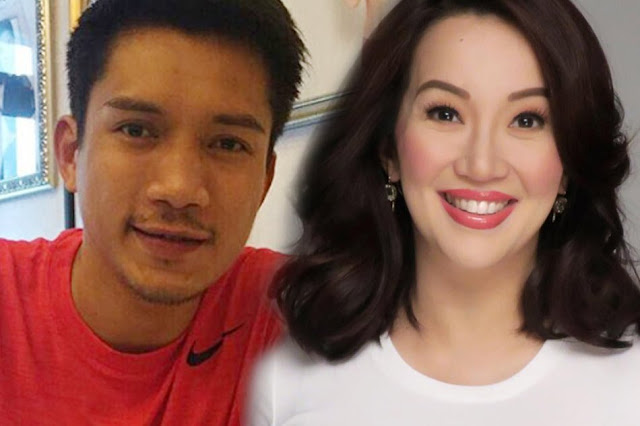 2. Robin Padilla and Mariel Rodriguez (15-year age gap)
On August 19, 2010, actress/tv host Mariel Rodriguez married action star, Robin Padilla at the Taj Mahal in India. The two have met at the noontime tv show, Wowowee and became a couple. Mariel had suffered two miscarriages before they had their firstborn daughter named Maria Isabella. 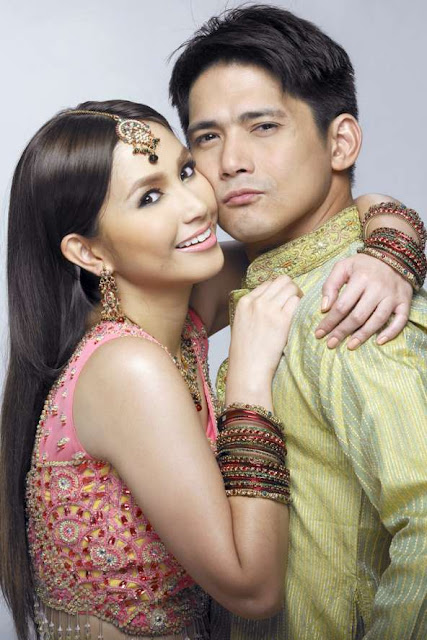 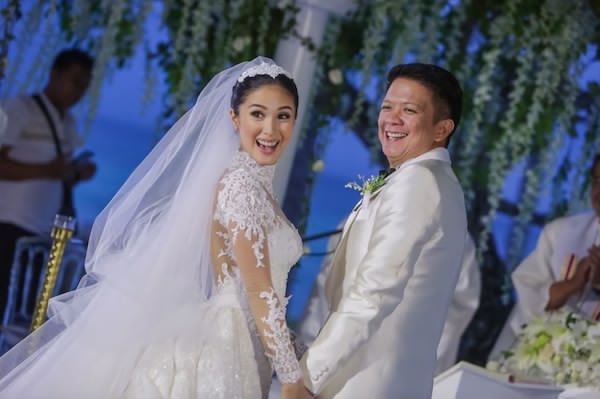 4. Vicki Belo and Hayden Kho (23-year age gap)
When Dra. Vicki's marriage with businessman, Atom Henares ended, she had a new relationship with Hayden Kho. The couple had the grandest wedding ceremony in 2017 which happened in Paris. They had one daughter named, Scarlet Snow. 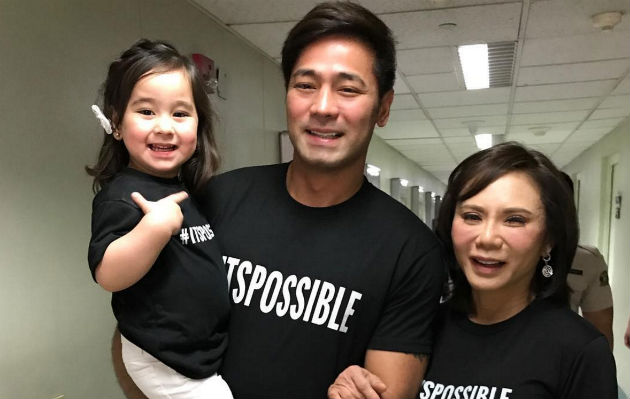 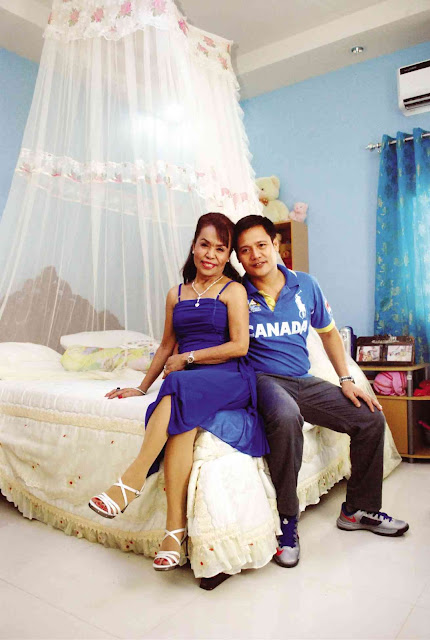 6. Ai Ai Delas Alas and Gerald Sibayan (30-year age gap)
Comedienne, Ai-ai Delas Alas, and boyfriend Gerald Sibayan got engaged in April 2017 and finally tied the knot in November. Ai-Ai had gone through previous relationships before and had children. 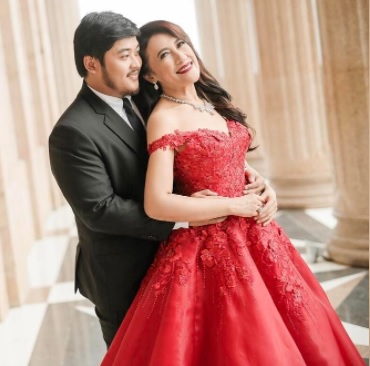 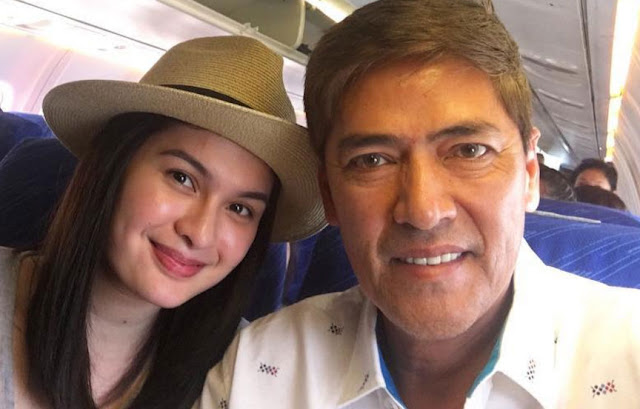 8. Dolphy and Zsa Zsa Padilla (35-year age gap)
Comedy King, Dolphy, and his wife Zsa Zsa Padilla proved to us that till death do they part. They had been together for 23 years and had two children until Dolphy passed away last 2012 due to multiple organ failures. 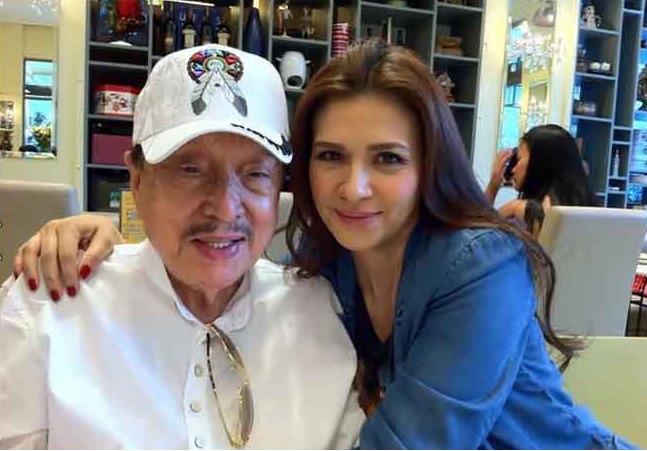 9. Tia Pusit and Nathan Villa (38-year age gap)
The late actress, Tia Pusit had a relationship with her boyfriend Nathan Villa for over a year. In 2013, the couple broke up and in the following year, Tia Pusit passed away due to kidney failure. 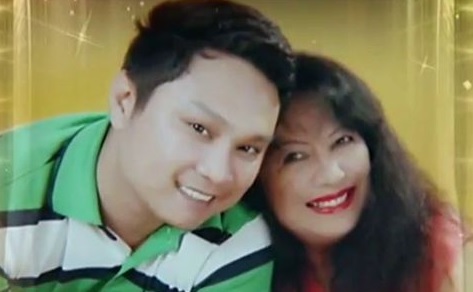 10. Freddie Aguilar and Jovie Albao (44-year age gap)
On November 2013, Jovie was only 16 years old when she married the OPM icon Freddie Aguilar. He had 4 children with his previous wife, Josephine Quiepo. 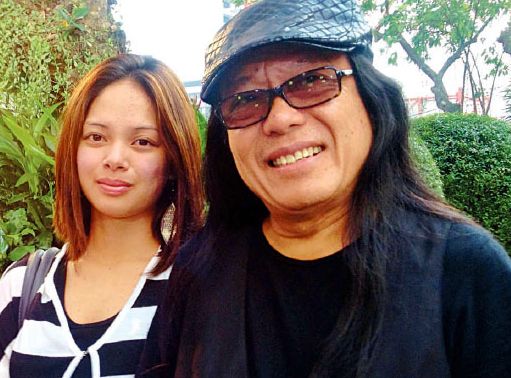