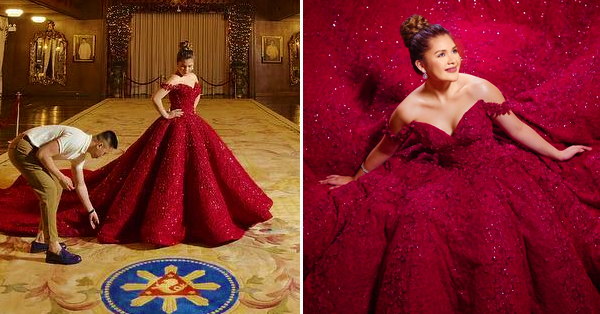 Teaser photos of Isabelle were posted on Instagram, showing details of the shoot on Thursday, December 14, 2017. 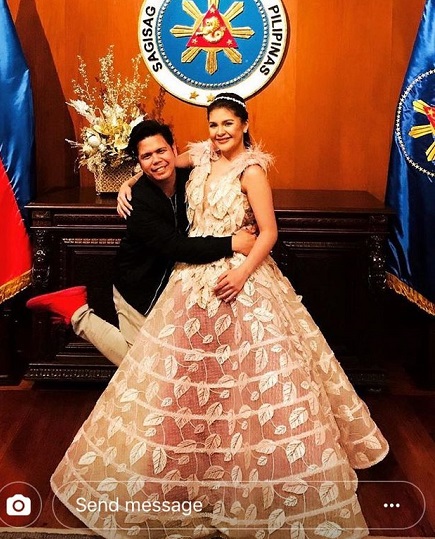 In the photoshoot, she's seen wearing different dresses such as a red ball gown with a train made by Dubai-based couturier Garimon Roferos.

Isabelle also tagged gown designer Rosenthal Tee in her Instagram posts, indicating some of the gowns were designed by her.

Let's take a look at her pre-debut photos: 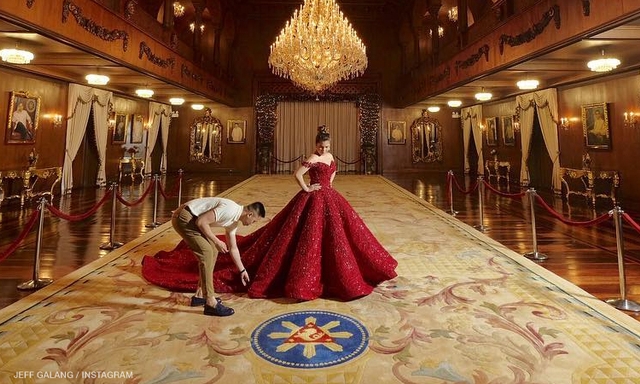 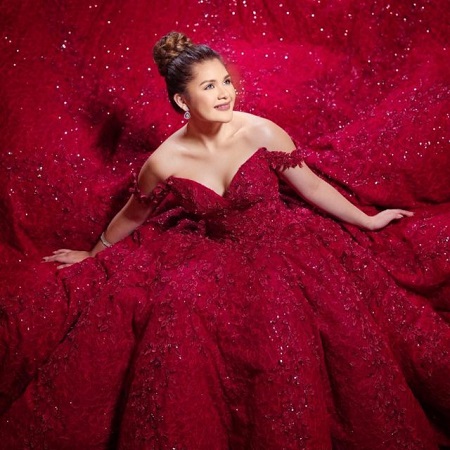 Isabelle, a known fashionista is the daughter of Paolo Duterte and his ex-wife Lovelie Sangkola Sumera. 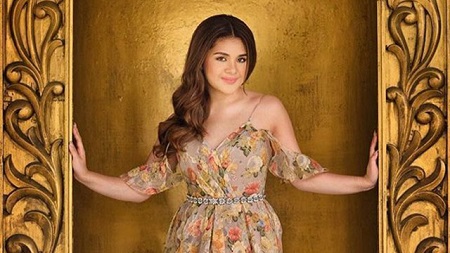 According to Rita Neri, a much sought-after events planner, also posted a photo of Isabelle with the caption, "A sneak peek of our 2018 debutante Ms. Isabelle Duterte, Philippine President's first granddaughter in Malacanang Palace". 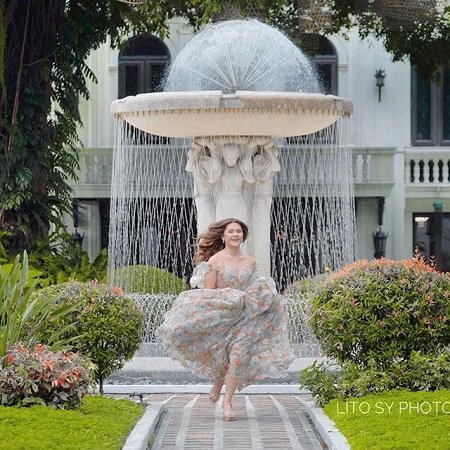 The soon to be the 18-year-old granddaughter of President Duterte is also set to enter the entertainment industry.