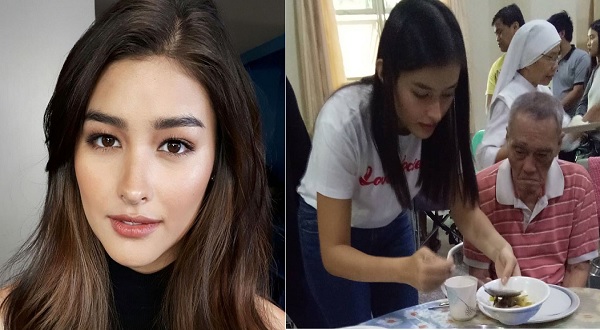 Liza Soberano is one of the young rising stars of today not only because of her beautiful face but her excellent acting skills. She is often described by the media as one of "Philippine television most beautiful faces. 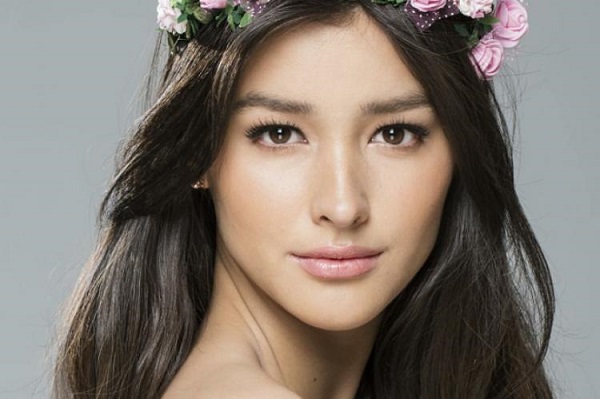 This young lady does not only have the beauty and talent but also a big heart especially to her fans and to less fortunate people.

The young actress who will be turning 20 on January 4, 2018 celebrated her birthday early together with elderly people. 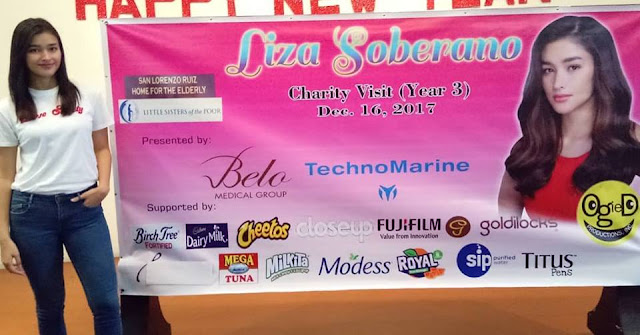 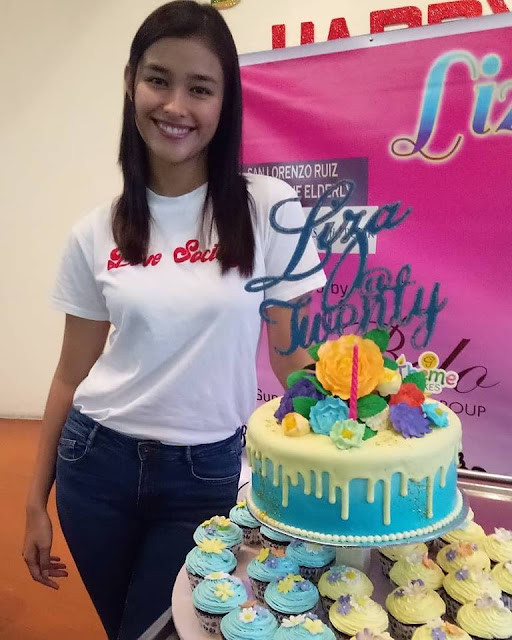 The special occassion was held at the San Lorenzo Ruiz Home for the Elderly.

She chose to celebrate her special day in a charity as a means of giving back and sharing her blessings to others. 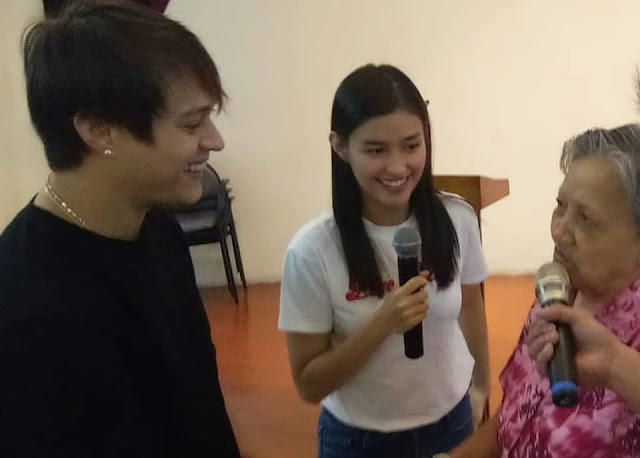 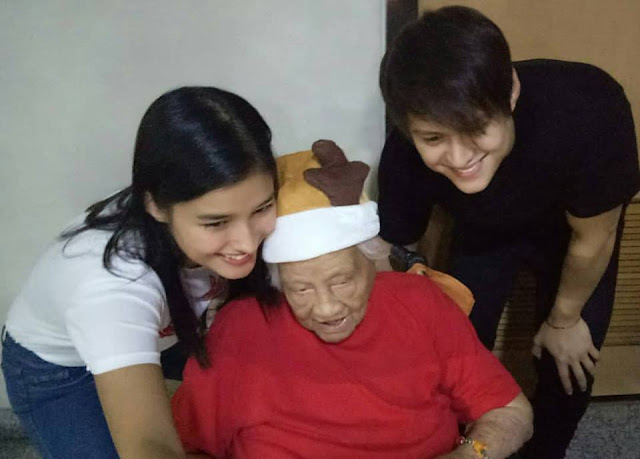 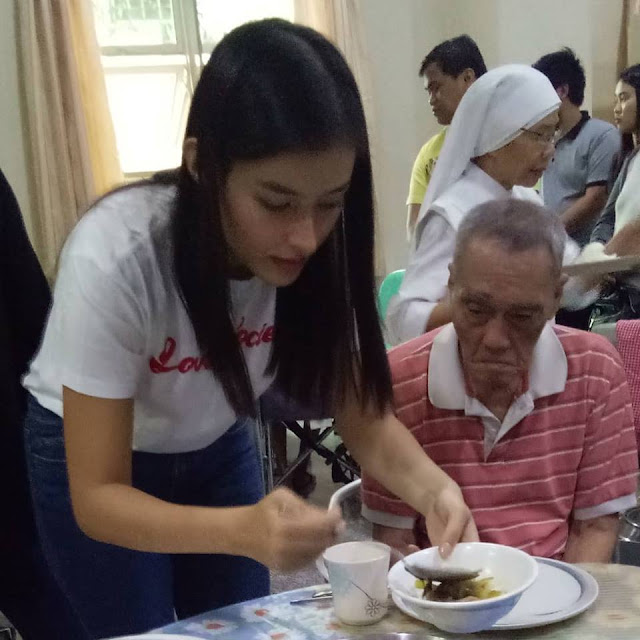 Liza was joined by her onscreen loveteam partner, Enrique Gil who helped bring joy to the celebration.

Enrique was also seen happily cheering for a fan who serenaded Liza and gave her a bouquet of flowers to the birthday girl. 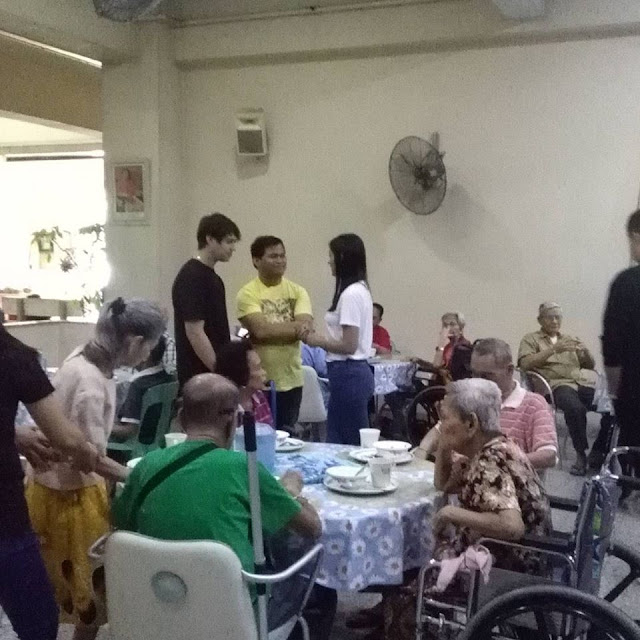 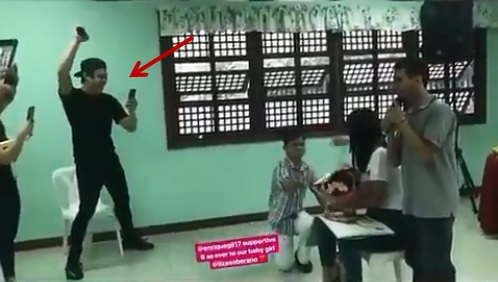 On the second day of her celebration, Liza and Enrique together with their team had a road gift giving to less fortunate people on the streets. 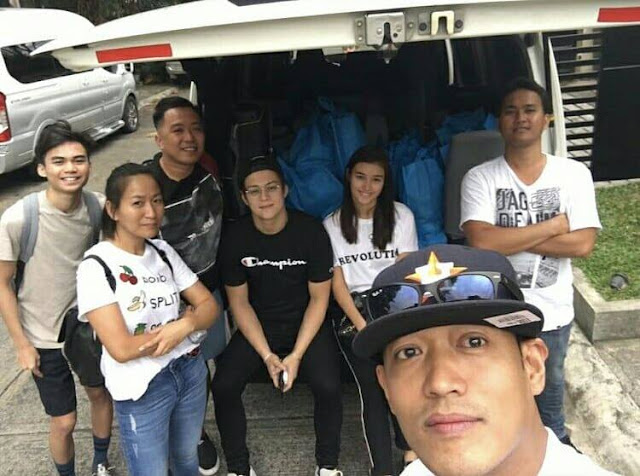 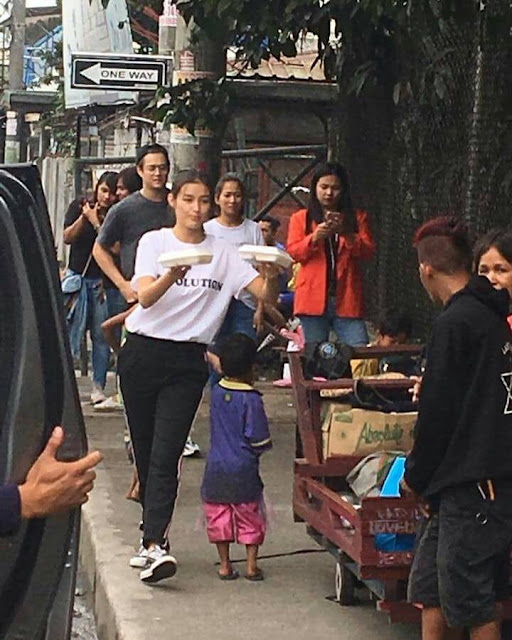 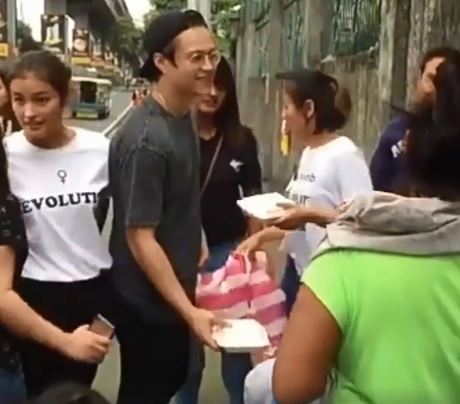 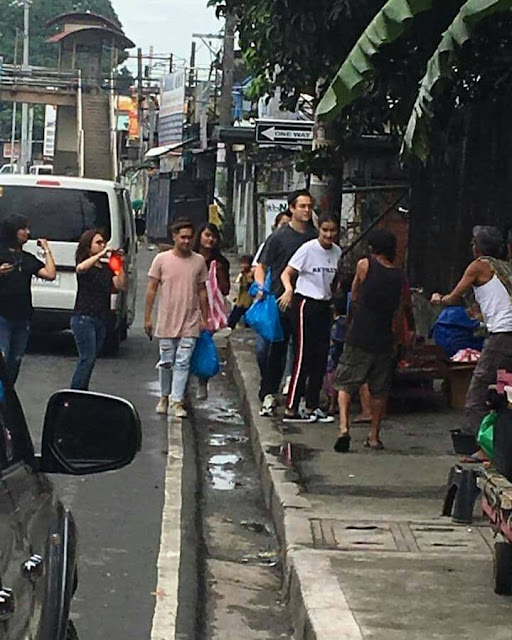 This is not the first time this beautiful young lady held a charity event for her birthday. In fact, this was her third year of celebrating her special day with other people.

When she turned 18, she celebrated it with the elderly at the Anawim Lay Missions Foundation. She also gave out gifts and joy to orphaned children of Gentle Hands Foundation. 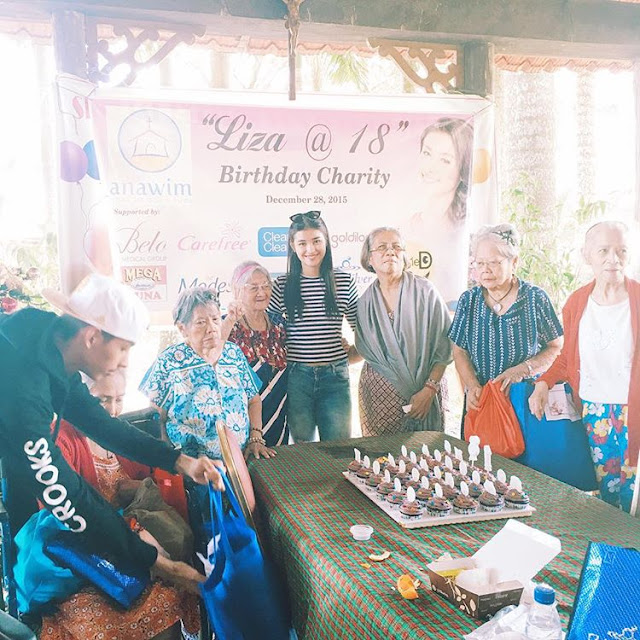 According to previous interviews, Liza once said:

"I had the most wonderful experience and I wouldn't ever have it any other way. I'm not really used to partying for the birthday so I thought of giving back to others."

It is such a great way of knowing that these young stars have a kind heart. And no wonder why they are showered with continuous projects and blessing.