Liza Soberano Mural in a Restaurant in Australia 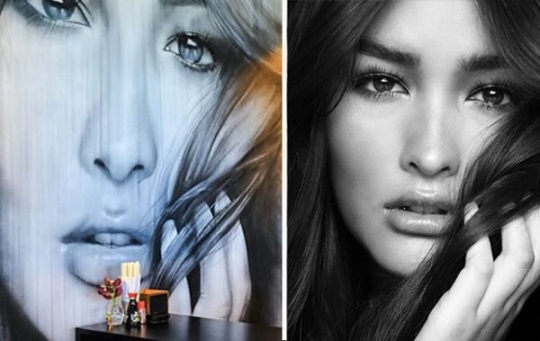 Liza Soberano has turned heads in local showbiz since she entered as a teen, even gathering attention from global -singers like Charlie Puth and one-half of the music duo 'The Chainsmokers'.
In late November 2017, a fan noted on Twitter that a mural of a young woman in a Sydney Restaurant resembled the "Dolce Amor" actress. 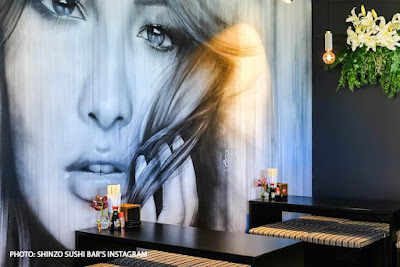 Fans were quick to notice the Kapamilya star's mural, which is based on a photo shoot by Mark Nicdao, at Shinzo Sushi Bar. 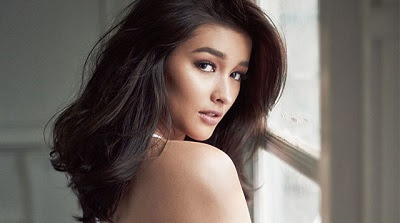 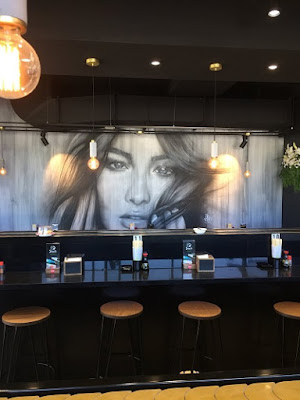 The fan account also claimed to have asked a waiter who was on the wall but the employyee has no idea of who is Liza Soberano. 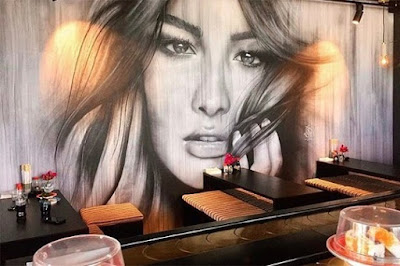 Liza has yet to react to the artwork.