Most Expensive Shoes In The World, Be Shocked How Much It Costs! 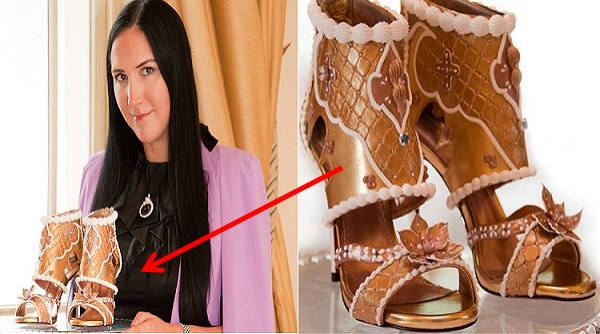 Sure you may know about expensive designer brands of bags, clothes, jewelries, and shoes. But a woman from the UK named as Debbie Wingham was known for designing and making the "world's most expensive items."

The world's most expensive footwear has been unveiled with a whopping price of $15.1 million dollars or around 761 million Php! 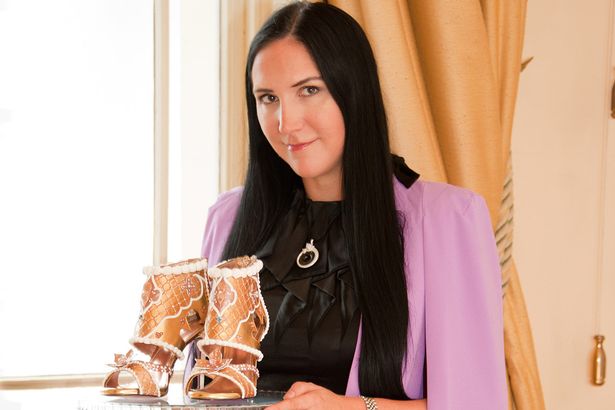 The pair was made by Wingham who was commissioned to do it as a birthday gift for an unnamed family. 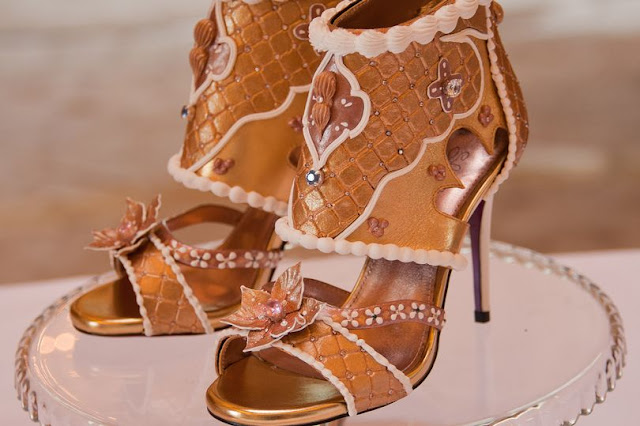 According to reports, the shoes are made of golds, embellished with diamonds set in platinum, and accented with Arabian Jasmin flowers. The zipper and the plaque underneath the expensive footwear are crafted from solid gold too! 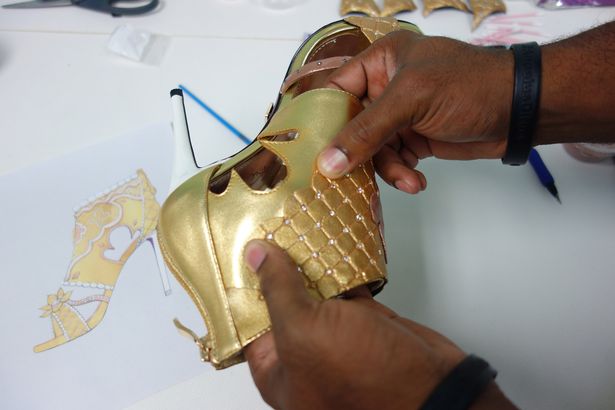 Each pair feature three huge and extremely-rare large pink and blue diamonds which one stone costs more than $13 million or 655 million Php. Aside from that, there are even four flawless 3-carat white diamonds and 1000 pointer diamonds framing the iced cake-like details. 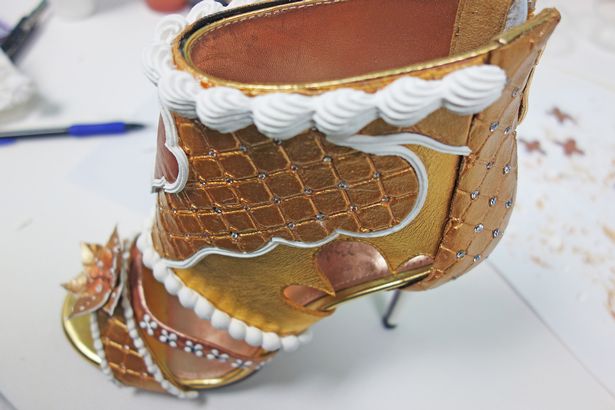 The pair itself was handmade taking up hundreds of hours to just complete the finished product. 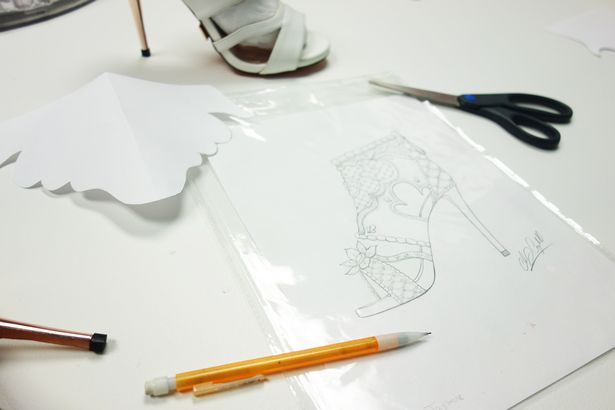 On top of that, the inside of the shoes are adorned with real gold thread embellished inlay. 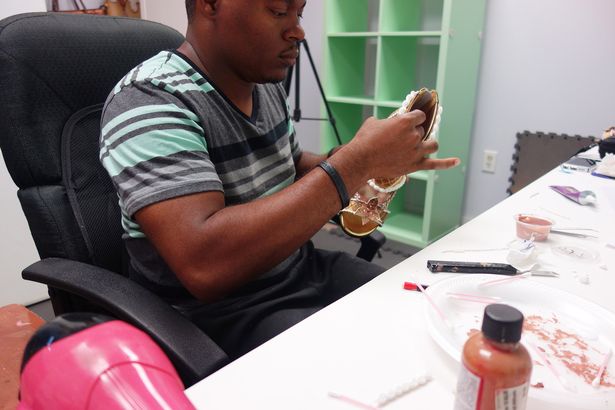 Aside from these pair of shoes, Wingham had also created before the Red Diamond Abaya dress which is still the world's most expensive garment amounting to $15.45 million or around 779 million Php. 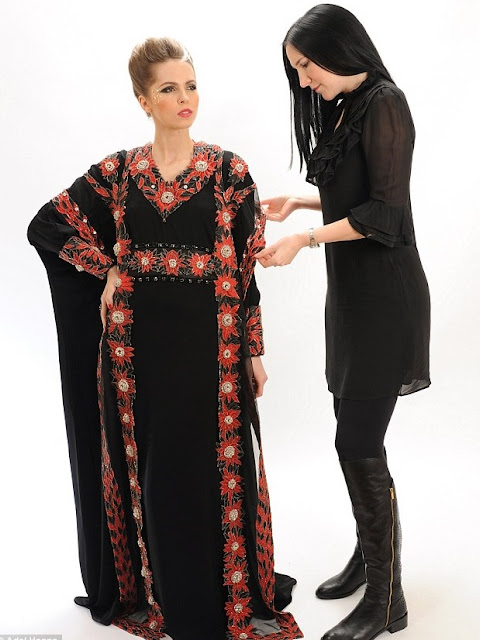 She again broke another world record when she made the world's most expensive cake for the birthday and engagement party of an Arab's daughter. The 6-foot long cake which weighed 1,000 pounds costs $64 million or 322 million pesos since it was bedazzled with 4,000 diamonds. 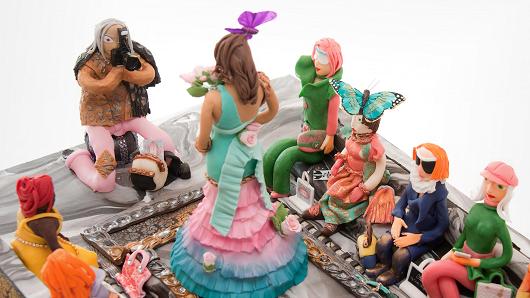 In 2003, she also made the most expensive lingerie amounting to $9 million or 453 million pesos which was modeled by Heidi Klum in collaboration with Victoria Secret Fashion show. 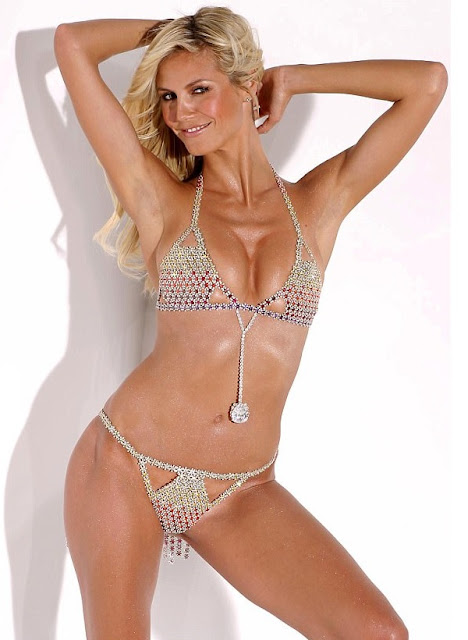