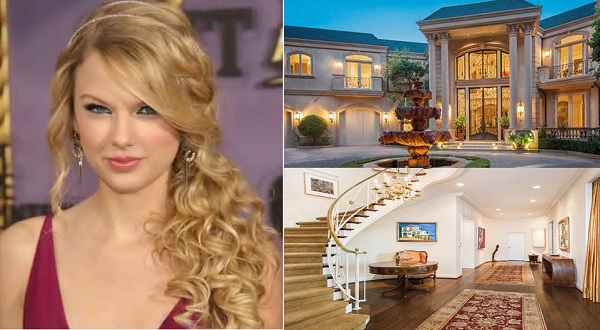 Taylor Alison Swift or famously known as "Taylor Swift" or "Tay tay" is one of the popular international American singer-songwriter.

She was one of the youngest artist in history who won the Grammy Award for Album of the Year in 2010 at the age of 20. She is best known for her narrative songs about her personal life. 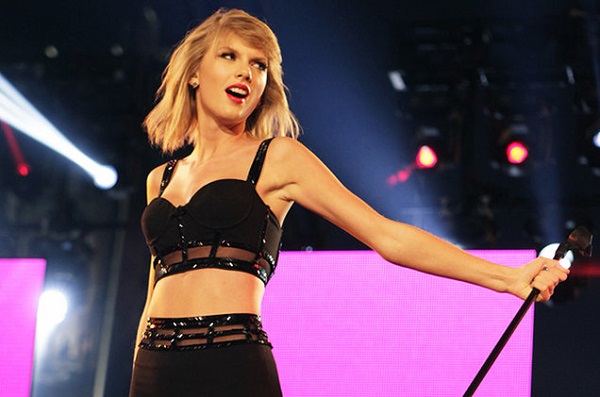 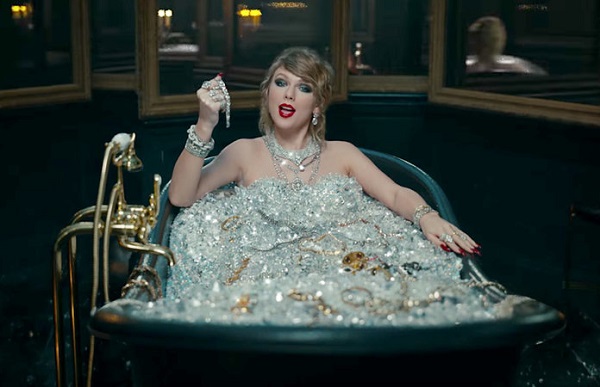 Taylor is one of the few celebrities who was born with a silver spoon. But of course, what she has today was also the fruit of her hardwork.

Take a look at one of her grandiose fortress in Beverly Hills. 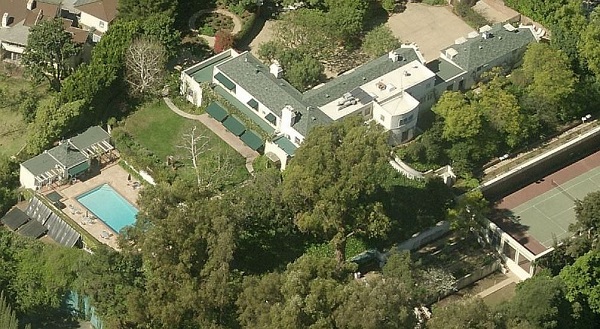 In 2015, Swift had bought this two-acre property from Samuel Goldwyn, one of Hollywood's greateset executives. 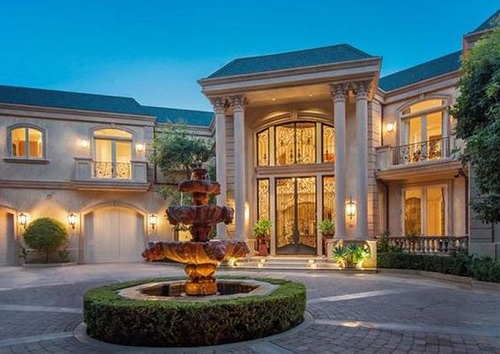 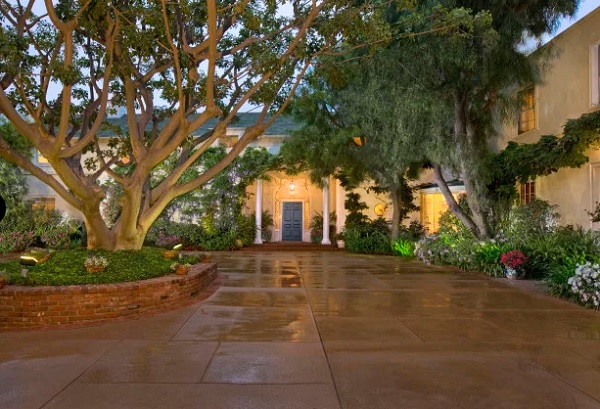 The property has historical value and a whooping price of $25 million! 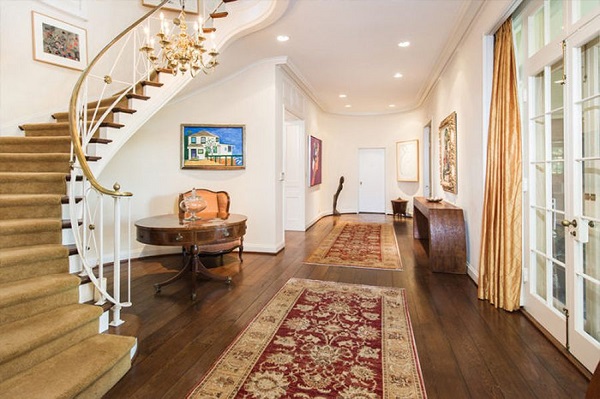 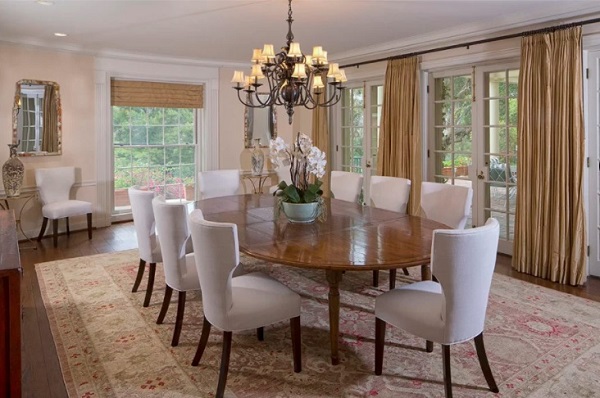 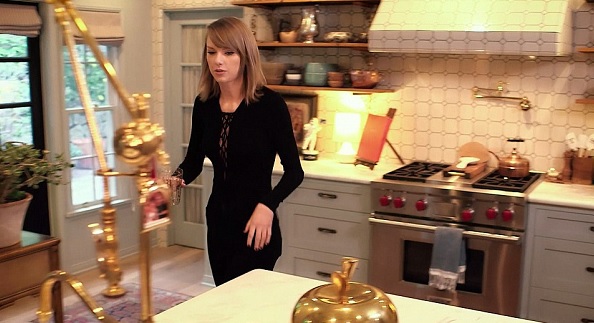 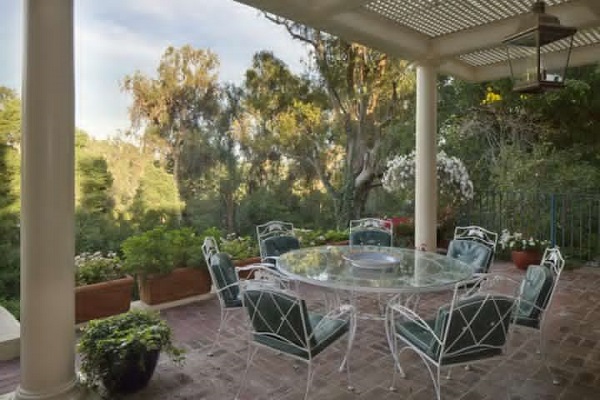 The main home has seven bedrooms and 10 bathrooms. It also includes a library, a card room, a gym, a 35 millimeter projection screen theater. 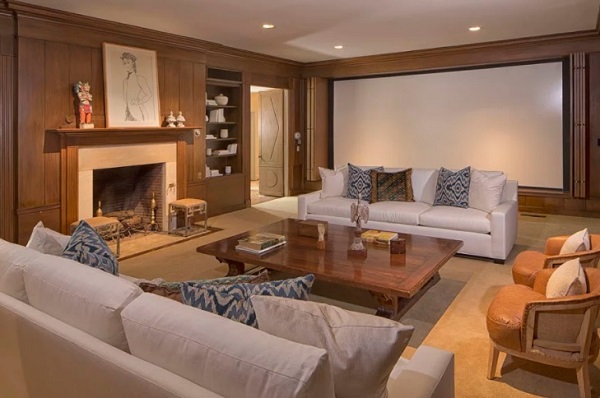 Taylor's home is surrounded with extensive lush gardens with a huge sunken tennis court, a swimming pool, a pool house with kitchenette. 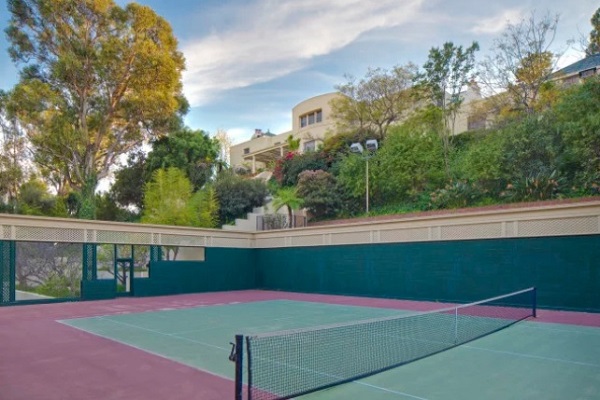 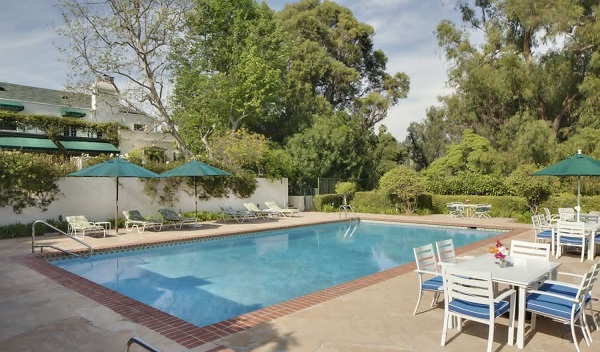 Taylor had been permitted to raise up the walls up to 6.5 feet high to block the visibility of her mansion from paparazzi.

According to their architect, Monique Schenk, they renovated the home but had preserved and maintined a lot of the elements. 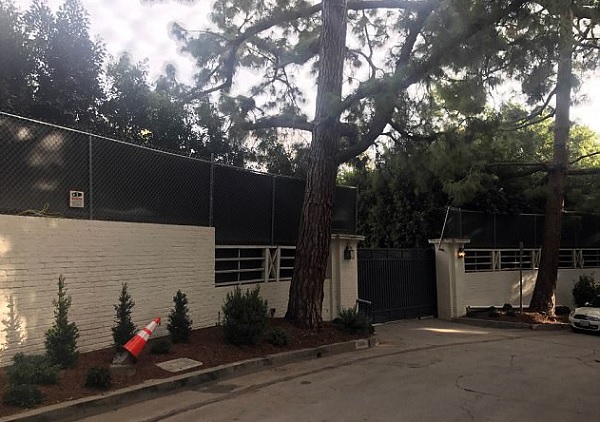 They tried to revive the property into its good condition when it was built for its previous owner, Goldwyn and his wife.

The property was then handed down to Goldwyn's son which he later sold it to the international singer. 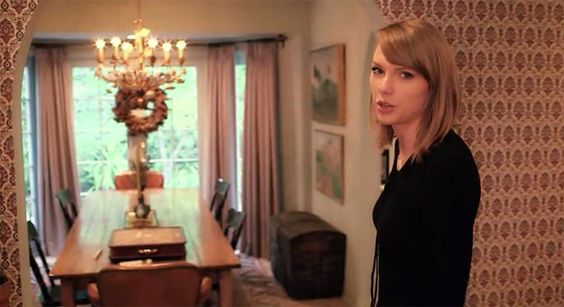 Aside from its historical value, the property has plenty other attractive features that sure caught Taylor's eye.

Taylor has an estimated net worth of $250 million and said to have a property portfolio amounting to $70 million or more. 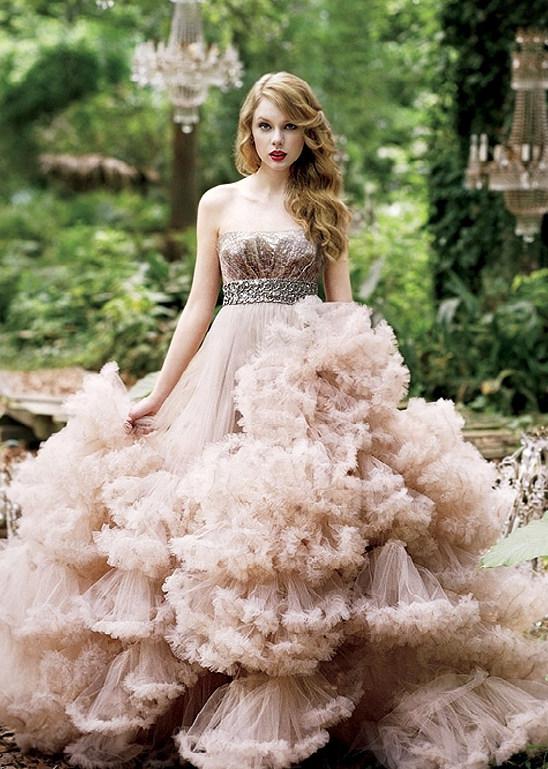 She also have other properties including a penthouse in Nashville, a loft in Tribeca area of New York City, and a beach home in Watch Hill, Rhode Island.

Sure, this lady is living a life like that of a princess and a star!