This 300-Year-Old Cave In The Philippines Reveals A Dark Secret! 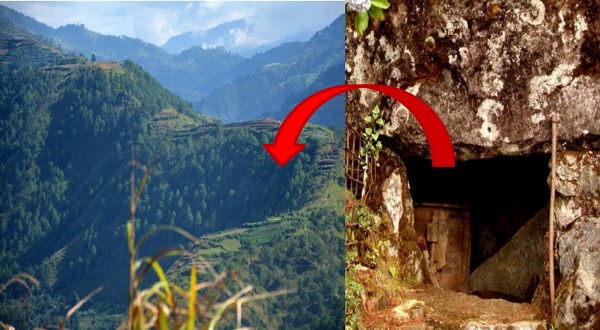 You definitely may have read other stories about caves that are discovered which contains different secrets in history. Some are even considered as like a "portal" to another universe.

Here in the Philippines, also lies a cave located in Mount Pulag that was kept as a secret in public for years. 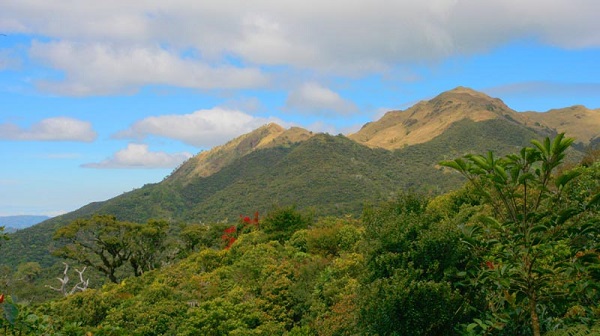 Mount Pulag is the third highest mountain in the Philippines. It is famously known for its "sea of clouds" and the view of the Milky Way galaxy at dawn which attracts many tourists to witness the "other-worldly" view. 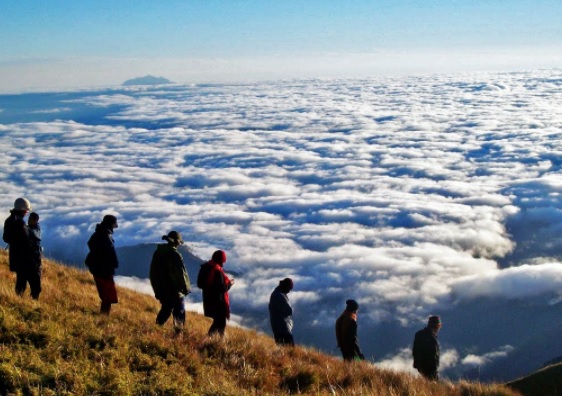 But when a team of loggers during the late 19th century found the caves that lie deep within the mountain, the dark secret inside of it was revealed to the public. And only brave souls would dare to enter the mysterious, eerie place. 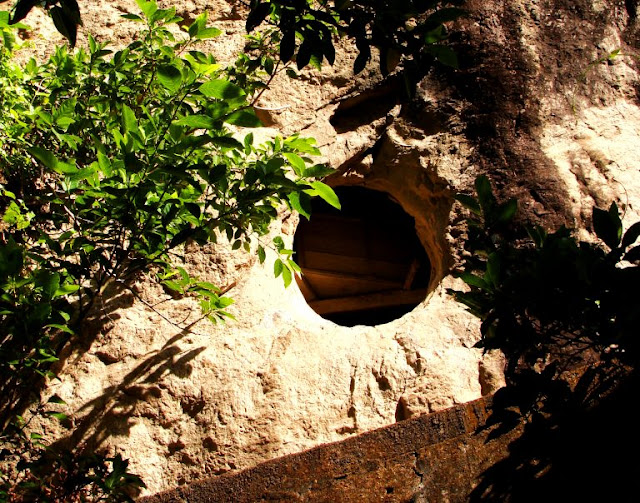 The access through these caves is to go through narrow, winding paths, and shaky footbridges alongside the mountain. 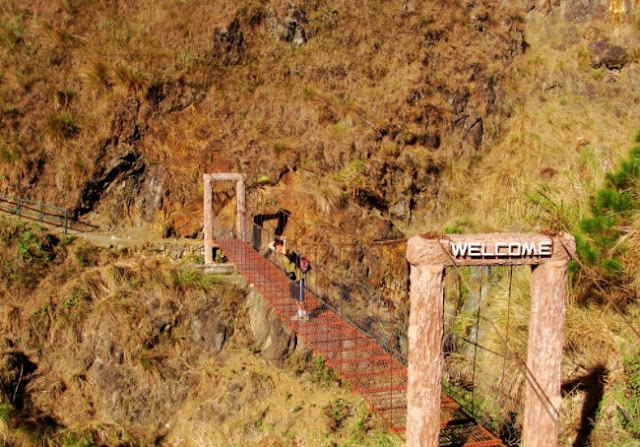 Once brave explorers reach the caves, they will be surprised what is inside.

The caves themselves contains wooden boxes, one that the locals are trying to protect from the public. 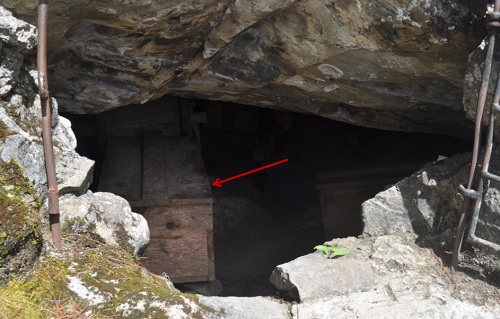 These mysterious, wooden boxes contain mummies! The Ibaloi people of Benguet are known for mummifying their deceased loved ones and are housed in the caverns of the mountain.

The unique process of preserving their dead dates back as far as 2000 B.C. 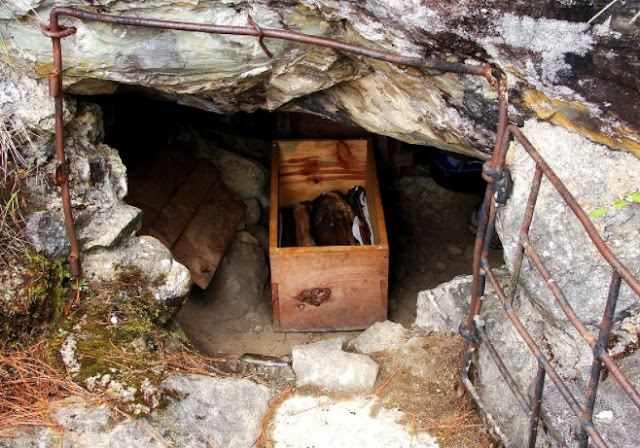 The dying individual would drink and extremely salty beverage. After which, the corpse would be washed, placed in a seated position, and then placed above the flame which is why they are called Fire Mummies.

This process is practiced in such a way that the deceased body would dry out instead of being cremated and turning into ash. 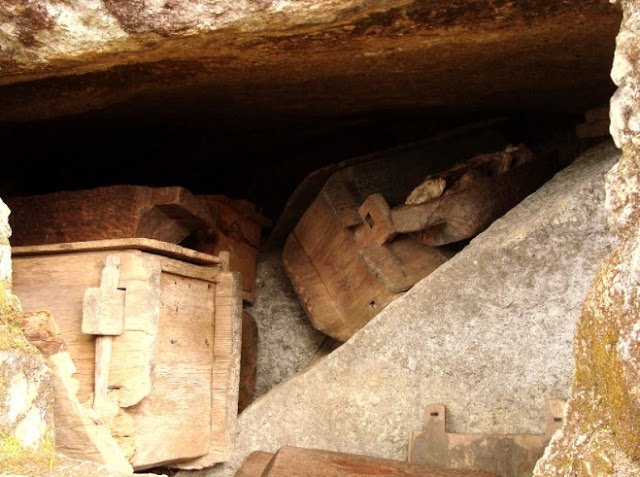 In fact, even some of the few corpses had already begun the mummification process long before they even passed away.

The practice was put to an end sometime in the 16th century when the Spaniards colonized the Philippines. 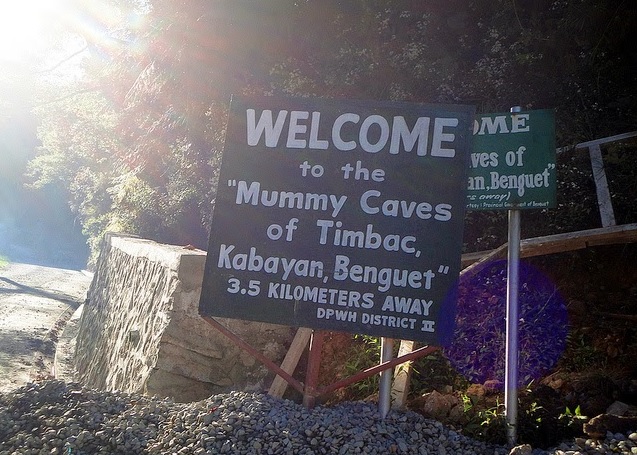 But during the 20th century when loggers found out these caves, many of the remains were stolen and sold in the black market since they are left unprotected. 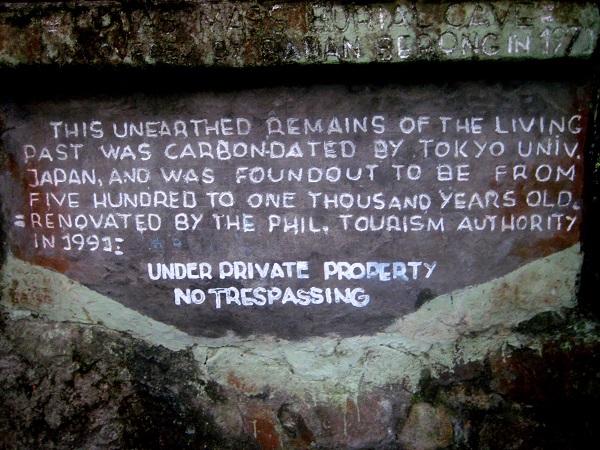 Now, these caves a considered as a Philippine national cultural treasure under Presidential Decree No. 432 and considered as one of the 100 most endangered places in the world.