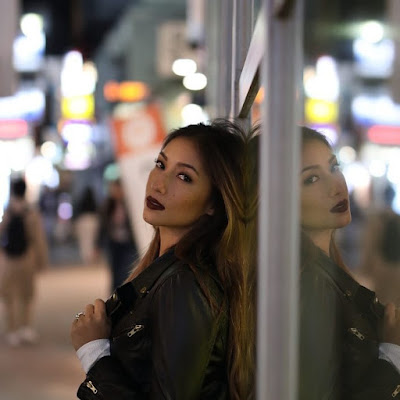 Solenn came from a French family involved in the petroleum business. Her dad was also a former French Marine. Solenn took up Fashion Design in Pairs and then took a six-month course in makeup and prosthetics. She is also a painter, book author, and entrepreneur.
2. Denise Laurel 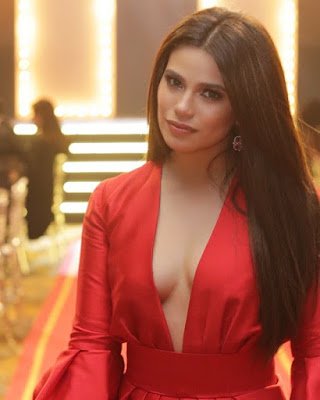 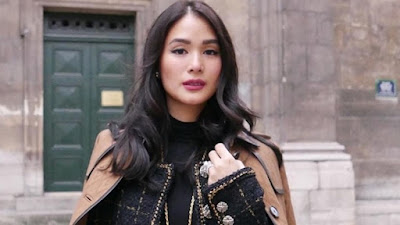 Aside from being an artist, Heart Evangelista-Escudero or Love Marie is a restaurant heiress. Her father, Rey Ongpauco, owns the Barrio Fiesta chain of restaurants.  At the age of seven, she convinced her initially-reluctant dad to let her chase her dream of becoming an actress.
4. Derek Ramsay 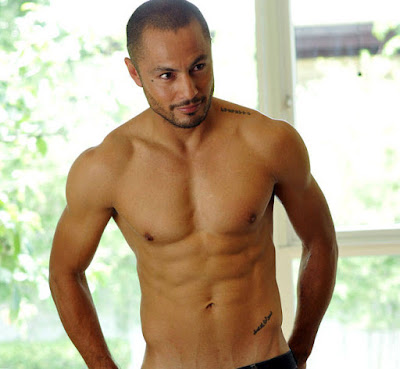 Derek was born in England was raised by a British father and a Filipina mother. His father used to be part of a security force of Britain and worked as a detective-inspector of Scotland Yard. Derek established his own electronic-security company here in the country.
5. Paul Jake Castillo 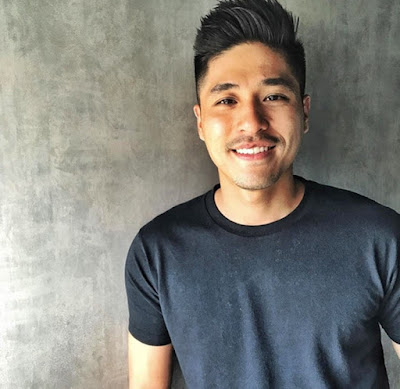 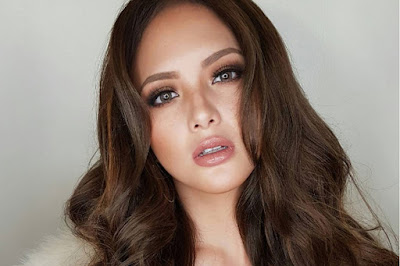 Sexy model and actress, Ellen Adarna is a motel heiress from Cebu City. Her family is well-known in Cebu for owning various hotels. She eventually freed herself from the shadow of her family's hotel business and decided to pursue a career in show business when she arrived in Manila.
7. Maine Mendoza 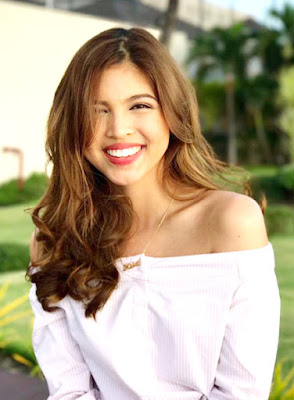 Even before being discovered as Dubsmash Queen by Eat Bulaga, Maine is already in a wealthy family. Her parents worked as an engineer and an accountant, they also own a gasoline station franchise and a fast-food chain.
8. Beauty Gonzales 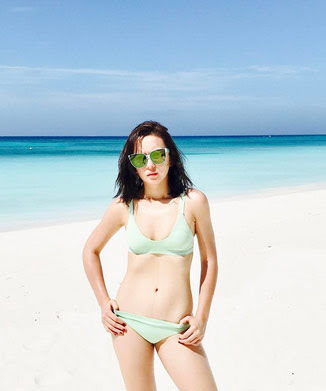 Beauty grew up in Dumaguete City, where her family owns a hacienda. When she joined Pinoy Big Brother: Teen Edition Plus in 2008, she was introduced as sugarcane princess of Negros Occidental. She earned the tag "Rebellious Beauty" because she's used to having the people around her give in to her every whim.
9. Kris Aquino 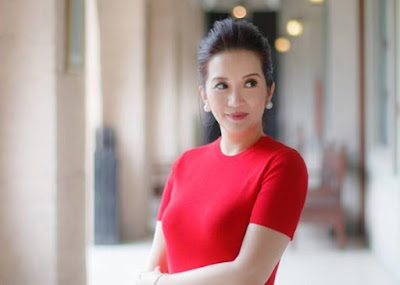 One of the most obvious richest celebrities is Kris Aquino. Even if she decided not to enter show business, she can still lie a glamorous life because of their family's wealth. Her family owns a hacienda and lots of real commercial properties that is enough to provide a life of abundance up to their grandchildren. Now, Kris is rich because of her own accomplishments also.
10. Lucy Torres-Gomez 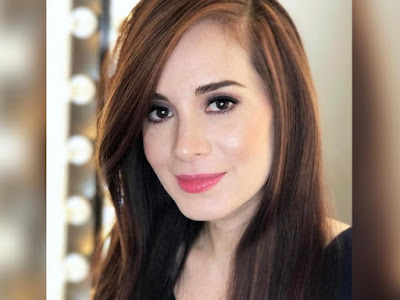 Lucy is known as a rich celebrity because her family owns a sugarcane plantation in Ormoc City, the place where she currently runs as a congresswoman.