7 Popular Filipino Celebrities Then and Now 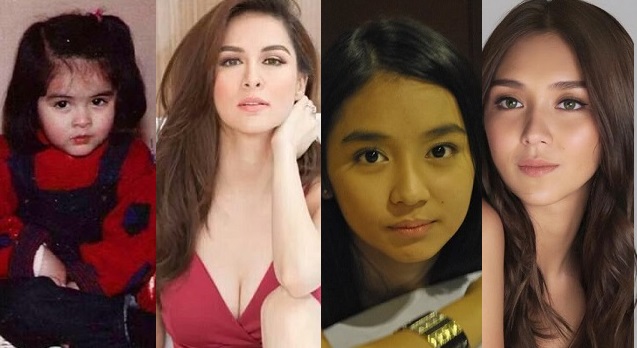 Do you wonder what your favorite celebrities look like before they even became famous? Let's take a look at their throwback photos to be able to see the difference between their 'then and now' photos. 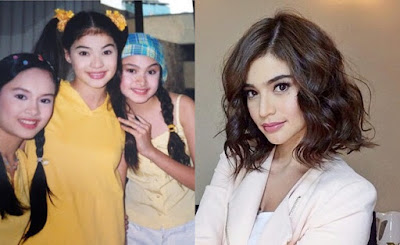 Anne Curtis was a very cute child and she started her acting career when she was 12 years old after a talent scout ask her if she would like to get into a children's beauty pageant. As you can see, she grew up to become a beautiful woman. 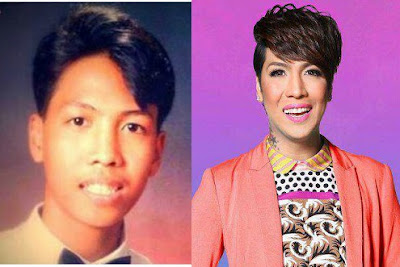 Vice Ganda's old pictures have been spiraling over the internet. Who knew that the boy on the left would grow to be a famous comedian, successful actor, recording artist and the first gay endorser for Globe Telecom in the Philippines.

Iza was a chubby kid when she was young but now, she is a successful actress and model. This beautiful lady is an inspiration to us all. Iza is now engaged to her British boyfriend, Ben Wintle. 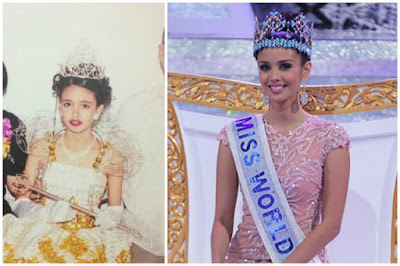 Megan is a stunning and beautiful girl since her childhood days. It's like she's born to wear a beauty pageant crown. So it's no surprise that she became Miss World in 2013. This lady was clearly born to be a queen. 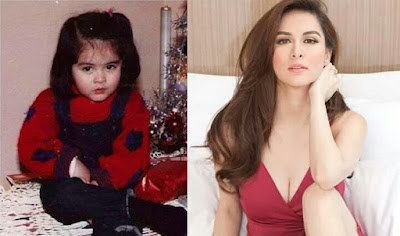 Marian look so sweet, cute and adorable in her childhood picture. Kapuso Primetime Queen Marian Rivera also has a shocking transformation from her young years to her present hottie mom figure. 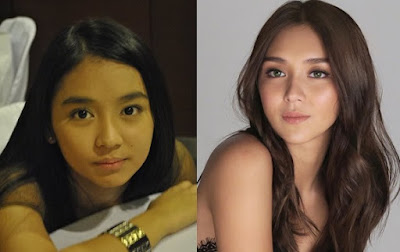 Being in the showbiz industry for more than a decade, we were able to witness how Kathryn developed from an adorable baby to a dazzling babe who is now one of the most influential and icons of this generation. 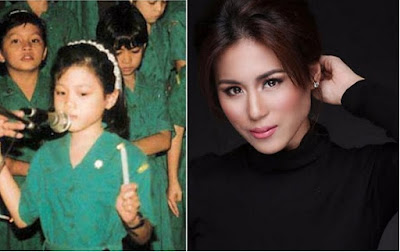 Celestine Cruz Gonzaga-Soriano started showbiz as early as 13 years old. She was a contestant in Metropop Star Search, singing bout that aired on GMA in 1997.  She had her biggest breaks in the industry when she appeared in Sprite commercial along with Piolo Pascual. Now at the age of 32, Toni is a successful Filipino singer, actress, TV host, and comedian.