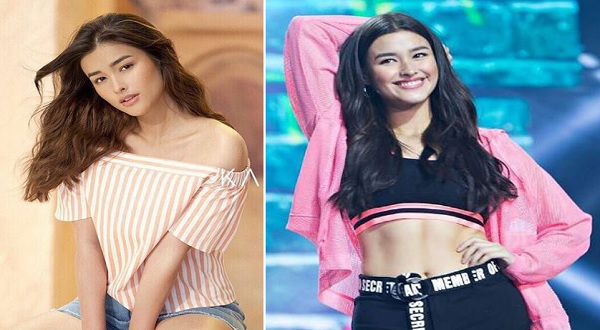 Liza Soberano is definitely one of the prettiest faces on TV today. She was recently hailed as the World's Most Beautiful Face for 2017 by TC Candler's Independent Critics list. Liza also recently celebrated her 20th birthday last Friday, January 05, 2017. 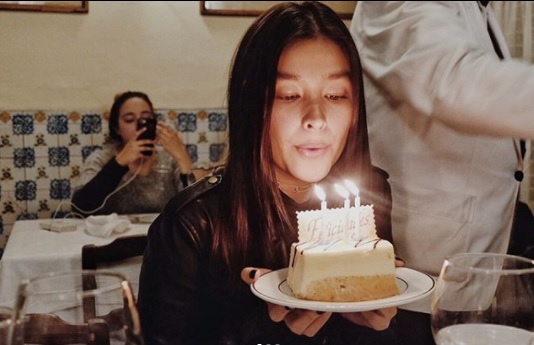 Liza is no longer a teen. The Kapamilya star took to Instagram on Friday to thank all those who greeted her on her birthday.


Having appeared on T.C. Candler's list of most beautiful faces for the third time in a row, Liza proved yet again that her world-class beauty and her fit body has what it takes to be on top. 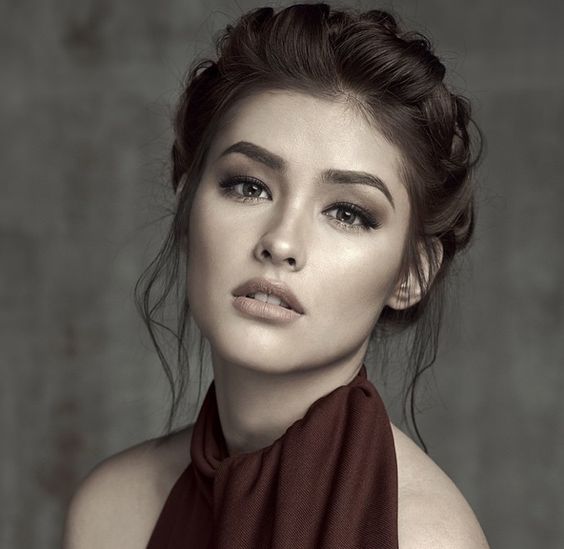 Here are the 9 Photos That Prove Liza Soberano Should Be On The FHM 100 S*xiest List:

1. Liza confirmed that she will be playing Darna for an upcoming film about the Pinay Superhero and she is already hard at work to get into shape for the part. 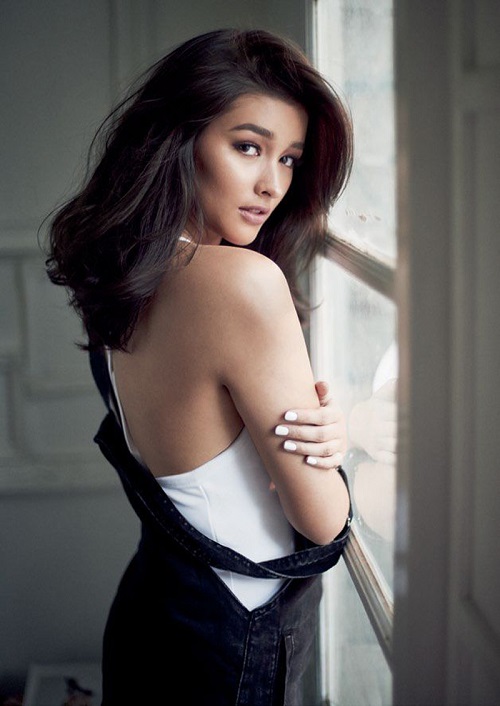 2. Liza has that beauty someone would die to have for and would trade for something just to have that kind of loveliness. 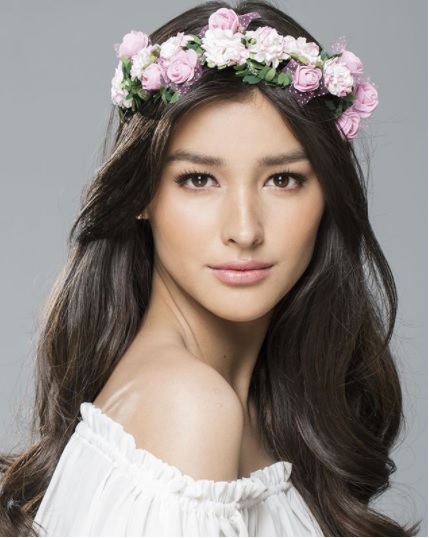 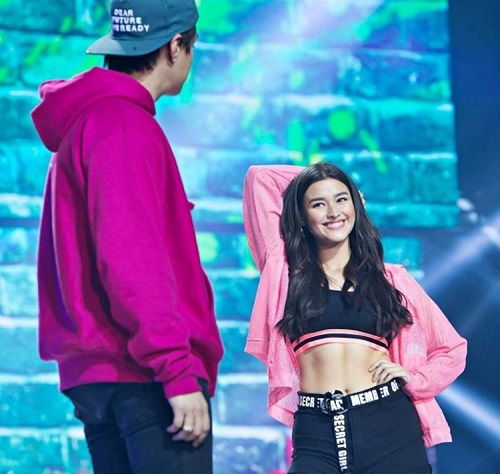 4. Recently, her viral pictures showing her abs made noises over the online community and she wowed the netizens once again. 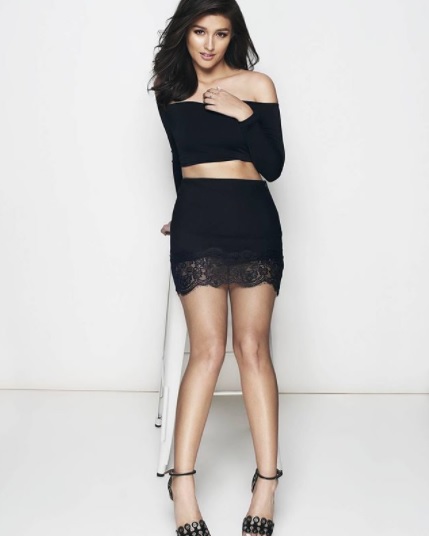 5. People also noticed from her appearances in Sunday noontime show, ASAP that her body became toner and her beauty just take anyone's breath away upon seeing. 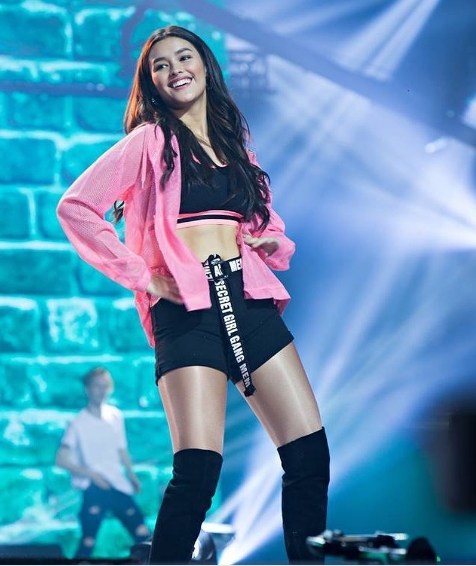 6. Hollywood Singer Charlie Puth admitted that he's attracted to this fine young lady. Liza even posted a photo of her with a resemblance to international singer Ariana Grande. 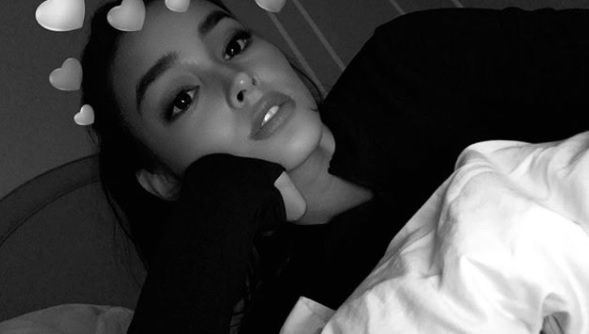 7. She always slays at photoshoots and magazine cover photos. 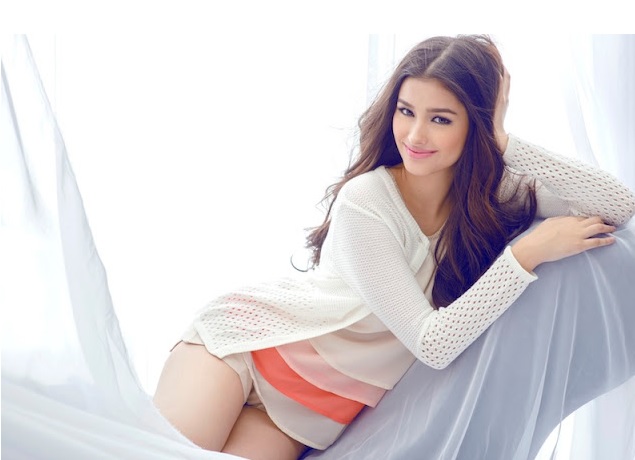 8. Liza has proven time and again that it's not all about her looks but she has a beautiful heart too. 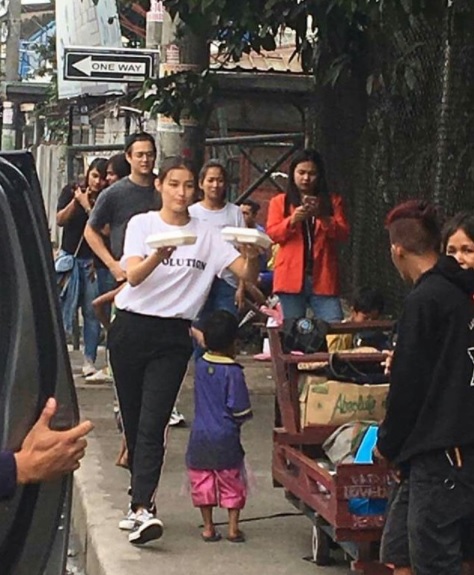 9. And even if she does wacky face pose, she still looks adorably cute. 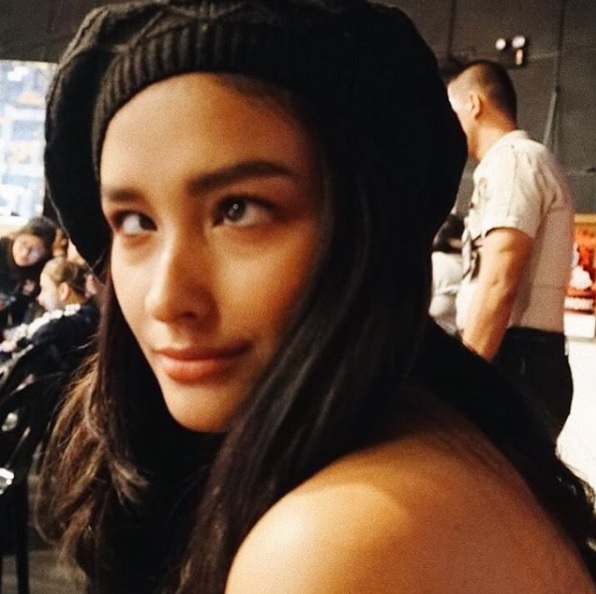