Angelica Panganiban's Reaction On The New Girlfriend Of Her Ex-BF 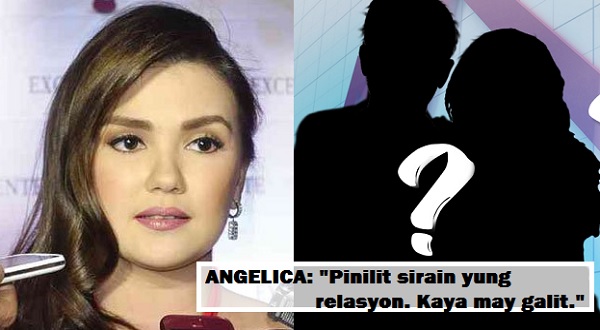 In an interview in a Youtube episode #AskAngelica, the Kapamilya actress revealed how she will face her ex-boyfriend's current girlfriend.

Angelica is one of the celebrities who has been through long-term relationships with her fellow celebrities such as Carlo Aquino, Derek Ramsay, and John Lloyd Cruz. After a couple of years, her relationship with each of these men ended with a breakup. 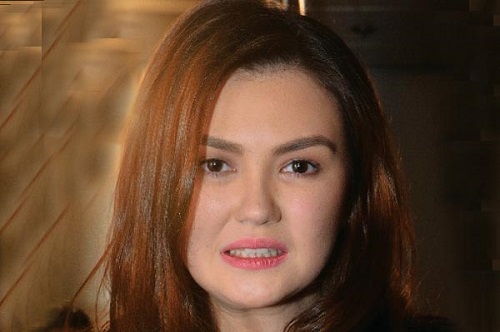 Based on a report, her relationship with John Lloyd Cruz lasted for years. And now, the Home Sweetie Home actor is linked to sexy actress, Ellen Adarna. Wherein Ellen confirmed that they were in a relationship and rumors spread that they are going to be parents soon.

There were speculations last year that Angelica and John Lloyd have rekindled back their romance. However, this rumor was neither confirmed or denied by the ex-lovers. 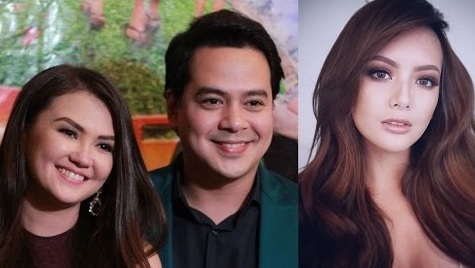 Angelica previously admitted that she had a hard time moving on from her past relationship with John Lloyd and that there were times that she often cried about it.

In her interview, Angelica was asked by stand-up comedienne Donna Cariaga: 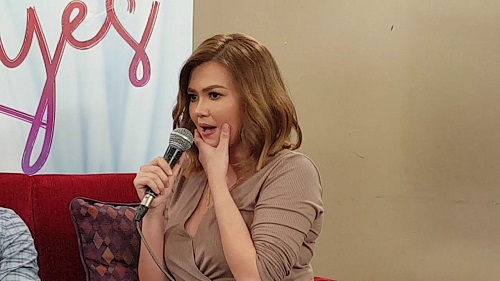 She also did not continue her interview when a letter sender asked her about a situation regarding "pregnancy" issue that is somehow related to that of John Lloyd and Ellen is facing right now. 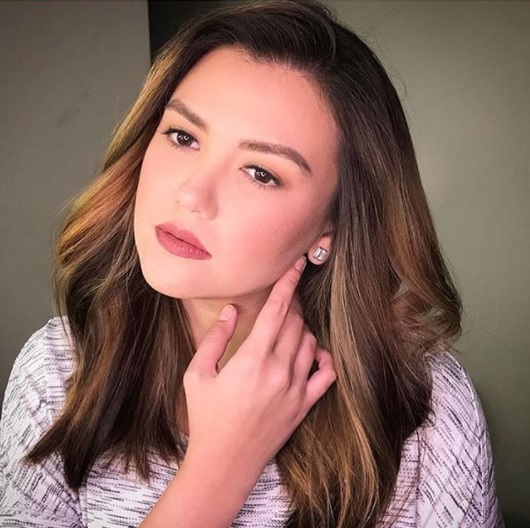 Meanwhile, the actress did not reveal as to who she is referring to and details about her ex-boyfriend.

But as of the moment, Angelica seems to be focused and enjoying her career. She even starred a movie with Ms. Judy Ann Santos in "Ang Dalawang Mrs. Reyes."