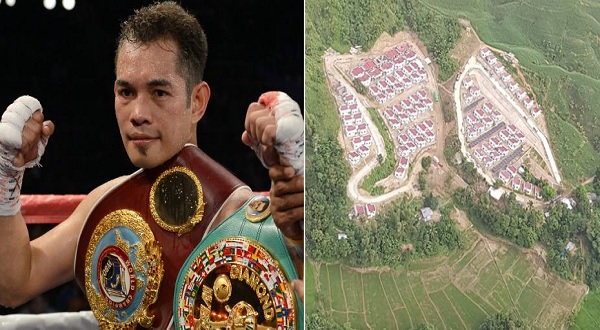 The Filipino Flash boxing champ Nonito Donaire Jr. has proved once again that he has a kind heart for his fellow kababayans who are less fortunate and victims of typhoon Yolanda.

In the year 2009, the WBA interim flyweight world champion, donated a million pesos to a housing project for the victims of Typhoon Ondoy. Then in 2013, super typhoon Yolanda hit the Philippines destroying a lot of homes, properties, and even claimed lives of many. 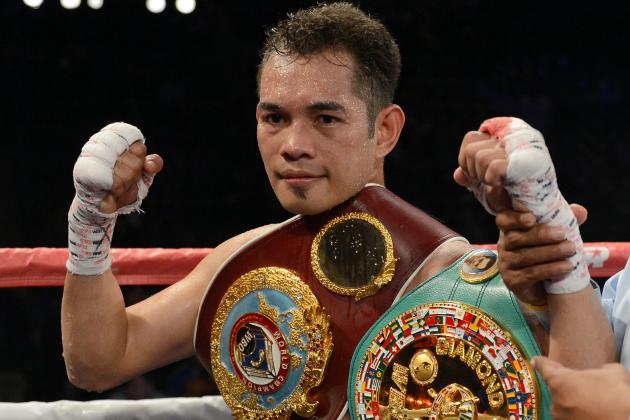 It was the recorded as one of the strongest typhoons in history. The devastation of the natural calamity was so severe that even up until now, rehabilitation is still not fully finished.

The boxing champ alongside with English businessman Greg Secker and his foundation, Build a House, Build a Home aims to proved homes and shelter to the typhoon victims in Iloilo. 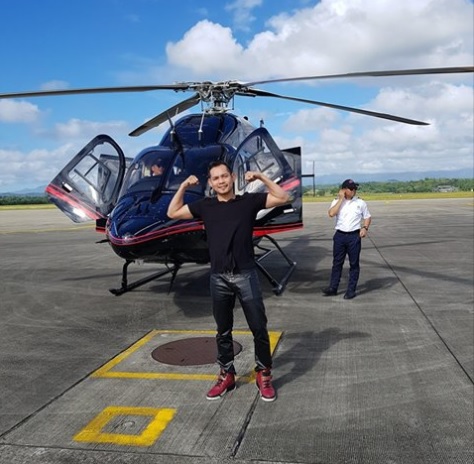 Donaire on his Facebook page shared how excited they are to be able to change the lives of others.

After being in the U.S. for his training, when he landed in Manila, he took an enroute immediately to Iloilo to witness the turnover of the houses to the victims. 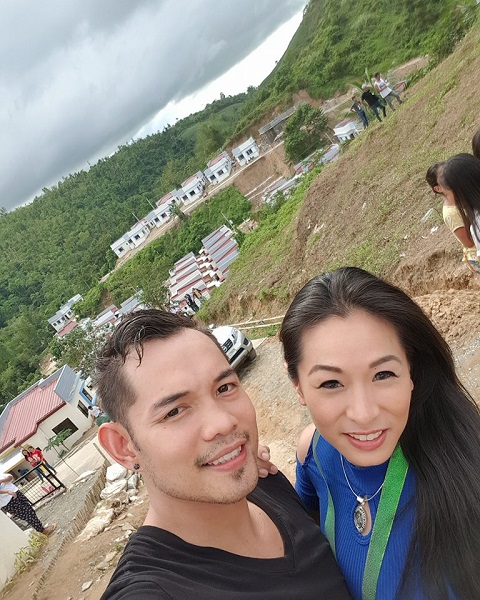 Donaire said, "It was the same mind, same heart, and we just wanted to help."

He even took a shot of the aerial view of the houses from a helicopter and posted it on his social media page. 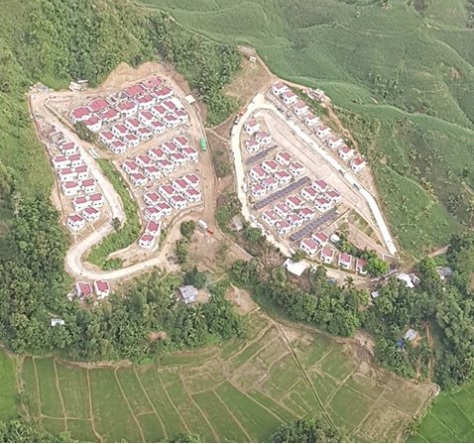 Donaire also gave a tour to one of the given houses and said that they are built sturdy and "typhoon-proofed."

Despite his continuous success in his boxing career, Donaire never fails to give back and share his blessing to the less fortunate people.

He will swiftly return to the U.S. for the start of his training camp and for his next fight which is scheduled for April 21 against Carl Frampton at the SSE Arena in Belfast, Northern Ireland.