Canal In Paris Finally Drained After So Many Years, Look What Authorities Discovered! 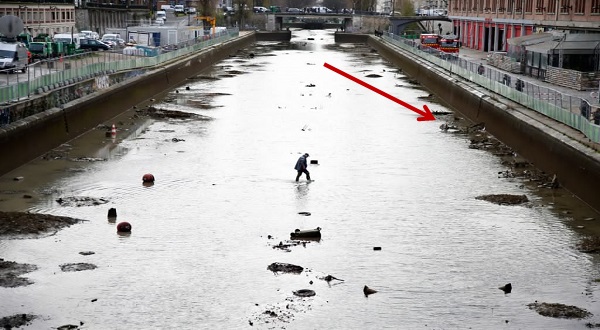 Paris is known as the "City of Love." Anyone would dream to visit it not only because of its tourists' destinations but because also of its rich history.

However, little did we know that Paris has one of the city's oldest and most beautiful waterways, the Canal Saint-Martin. But after a long time, it became the city's dirtiest canal. 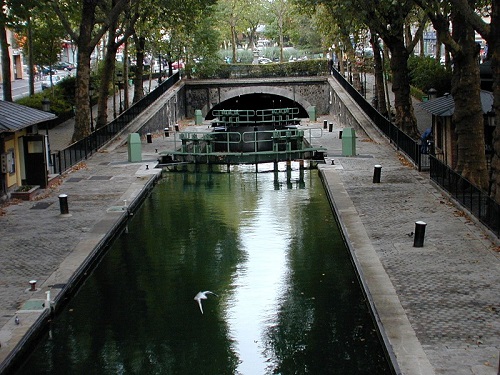 The canal measures 4.5 kilometers long. And after centuries have passed, authorities cleaned it out.

City authorities recently drained the canal for the first time and removed over 40 tons of debris in the process. But it not just about the garbage like bottles and cans that have been clogging it up. 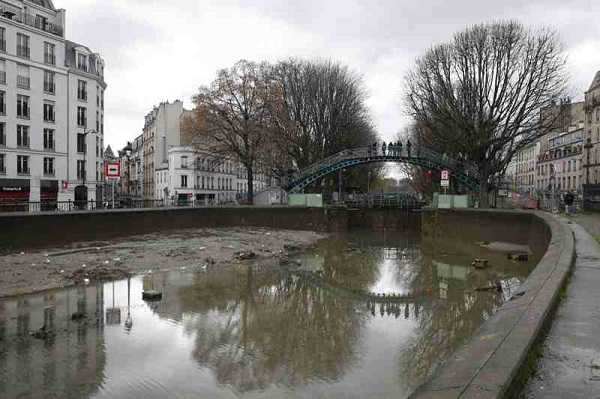 Thousands of other valuable stuff were also pulled out from the dirty water, ranging from fascinating to bizarre. 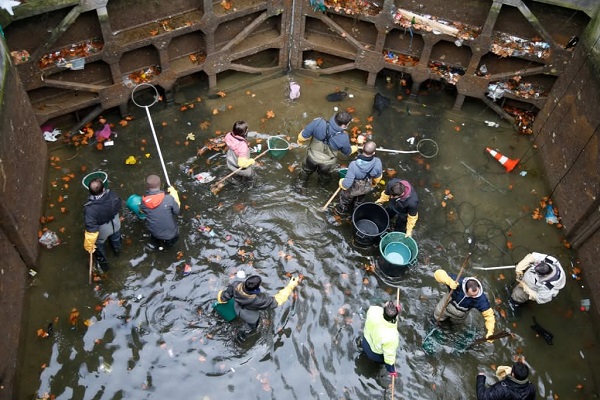 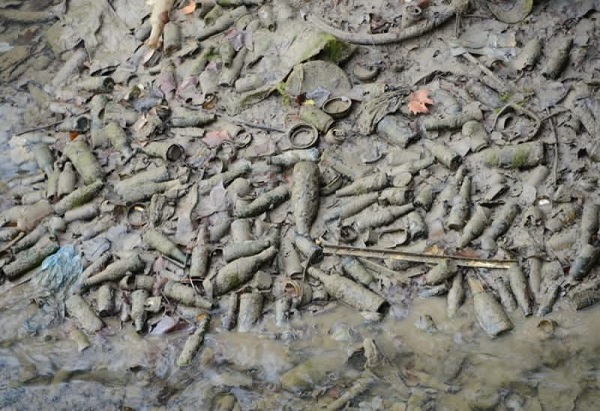 The Canal Saint-Martin was originally built to supply fresh water in the city of Paris. In 1802, Napoleon I the French statesman and known military leader ordered its construction.

As the city grew, the canal became a watery garbage dump. The authorities had to go to the polluted water to get the garbage out. Residents watched the cleaning operations and were amused by the interesting objects pulled from the water. 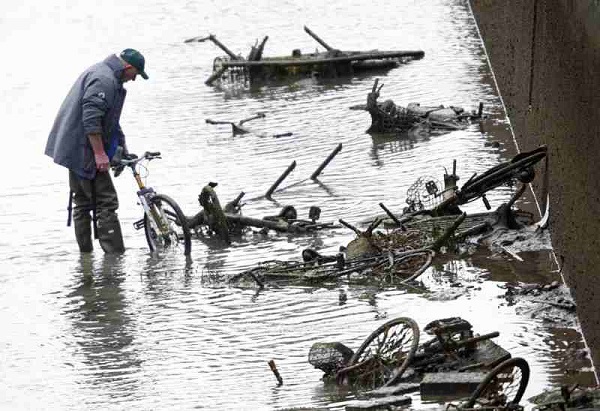 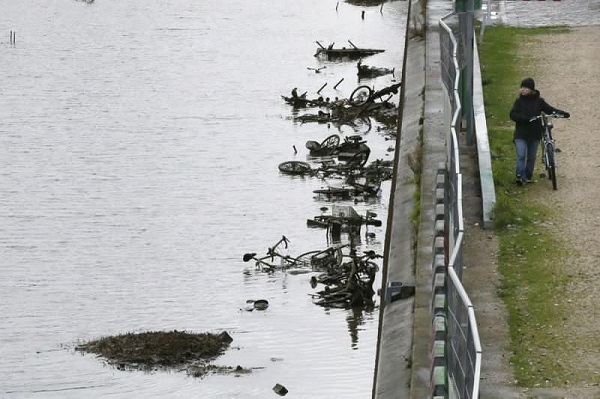 Aside from finding a lot of wine bottles and other dirty everyday stuff. They have also found lot of bicycles, motorbikes, and other valuable items which have significant value from the past. 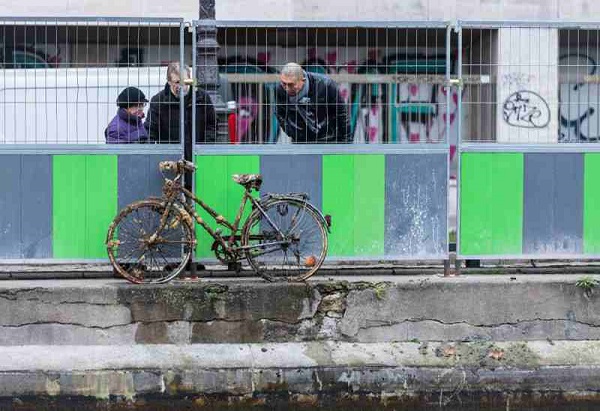 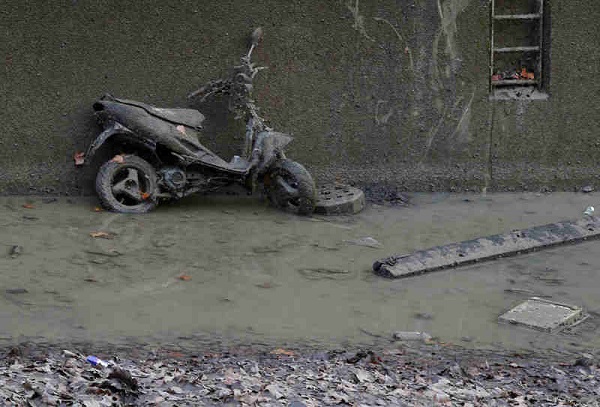 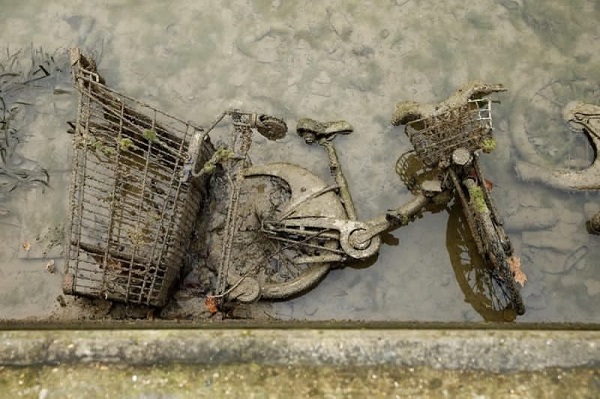 They have also discovered boom boxes, retro cameras, and other bizarre items from World War I like coins, unexploded shell, and even a car! 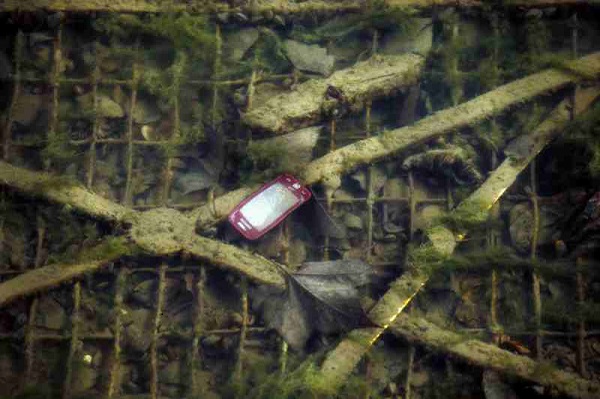 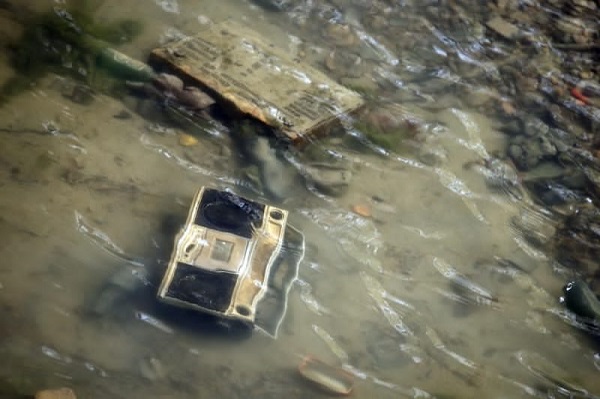 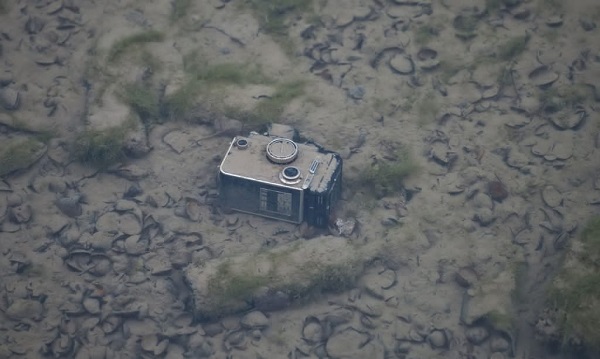 Since the cleaning process took them days to finish, they had to move over 4 tons of fish to a safer place to avoid contamination. 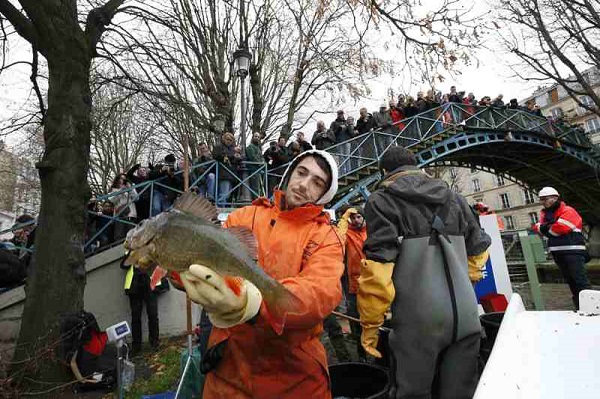 A lot of residents visited the canal to witness the process and obviously they curious what could have been there for more than a decade. 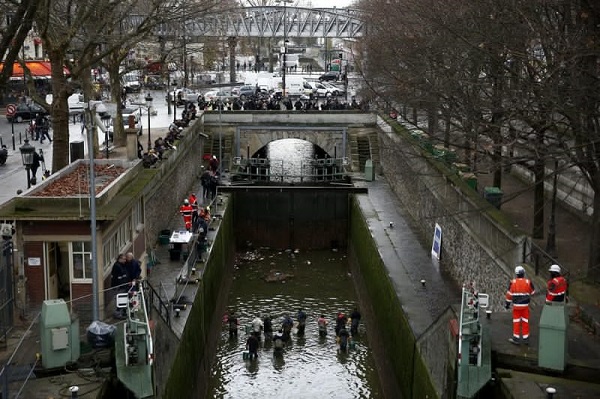