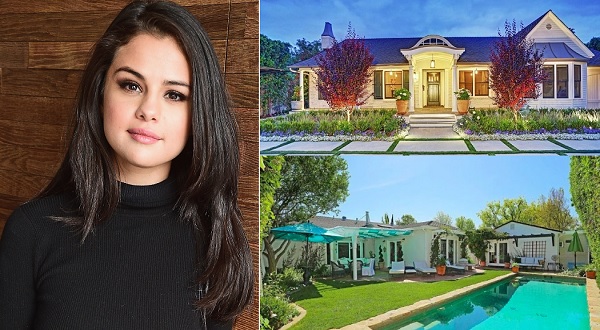 Selena Marie Gomez or most popularly known as "Selena Gomez" is an American singer/actress who started her career in a children television series Barney and friends. She rose to fame as a singer and starred in various movies such as "Another Cinderella Story," and "Monte Carlo."

As of September 2017, she is one of the most followed Instagram users in the world. 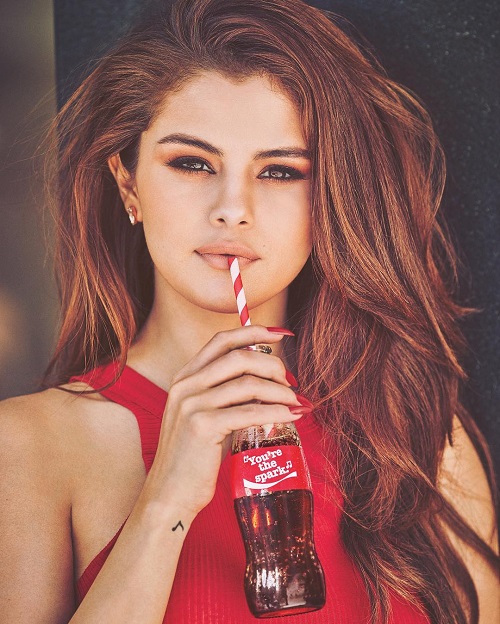 As per reports, Selena has a lot of other properties such as her California residences which were later sold at a valuable price of $3.3 million and $3.5 million.

The pop singer has reportedly bought a brand new pad in Hollywood Hills for a cheaper price and noticeably it is smaller than her previous houses. 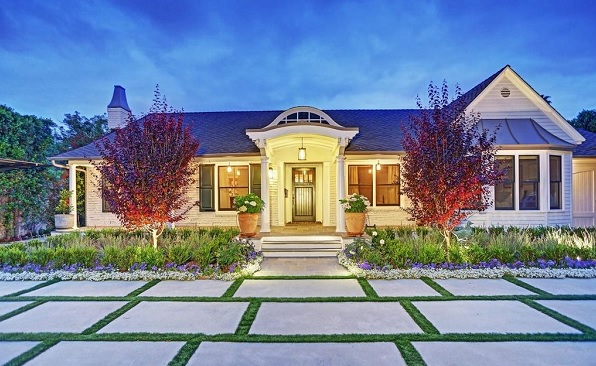 The house is surrounded by tall hedges to keep her property private from paparazzi. 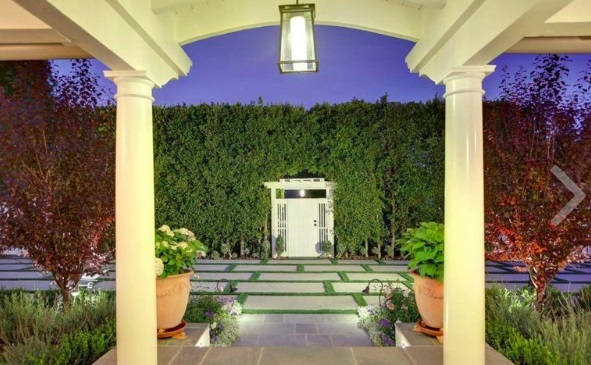 The petite house is valued at a price of $2.25 million which is said that it was an absolute bargain considering the price of real estate in the area. 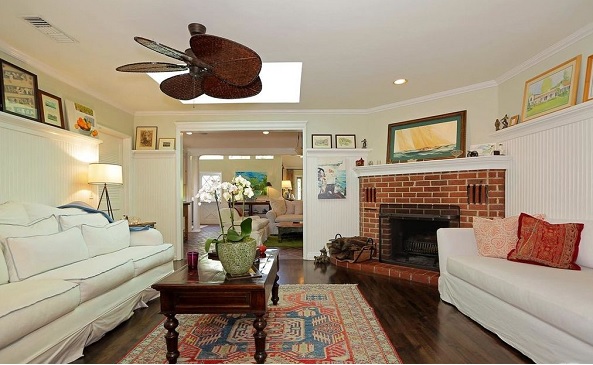 Her home has vaulted ceilings and open-plan design maximizing the spacious interior. 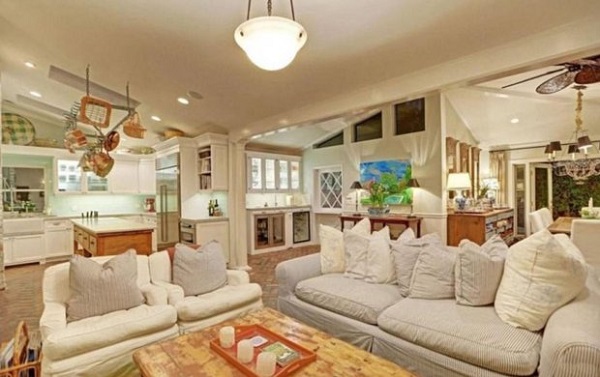 The house was originally built in 1953 but was later completely refurbished. 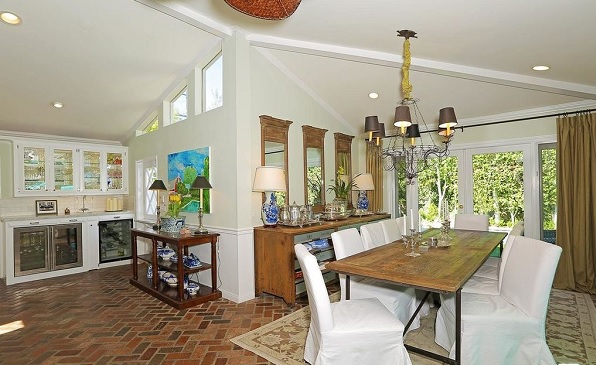 Selena now owns the 3,188 sqft property that has a three-bedroom.

She also has her own music room where she can whip up new songs. 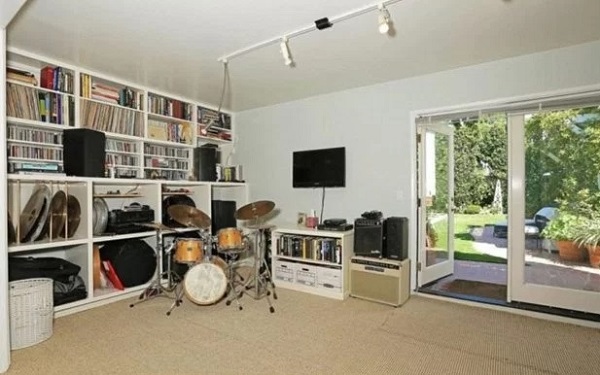 The pop star's kitchen features a stunning brickwork flooring and a chimney that has a huge oven and stove. They have added an attractive marble surface on its counters and center island. 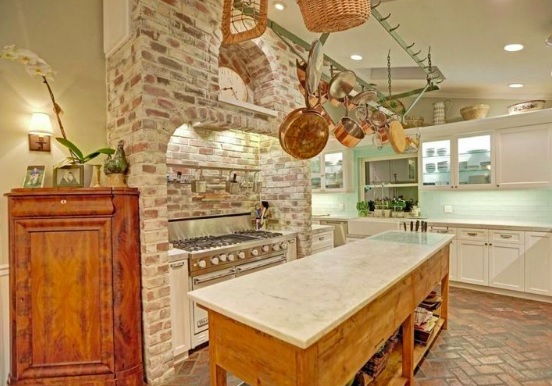 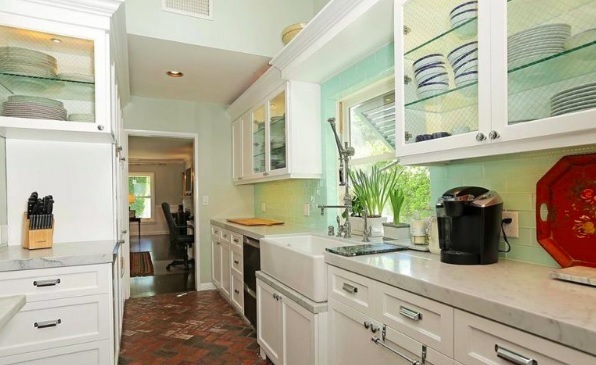 The master bedroom has two spacious walk-in closets and two normal sized ones. The other two bedrooms are suited for Selena's guests. 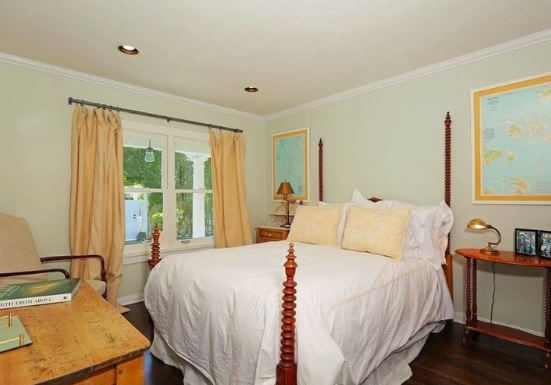 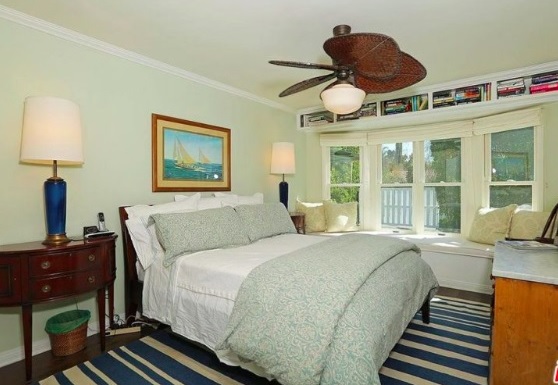 Her bathroom has a built-in bathtub that is topped with marble finish. 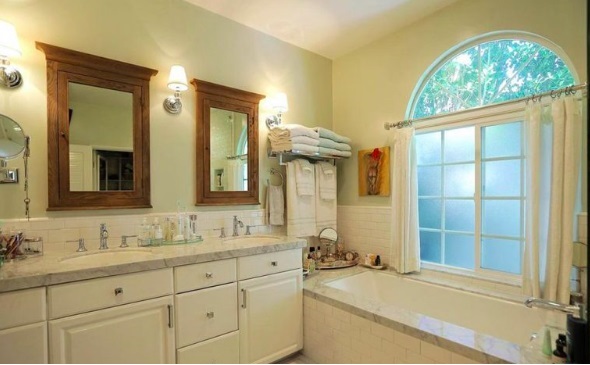 Whenever Selena feels to spend some of her quality time outdoors, she can relax in her lounging area. Her backyard has a BBQ area, lounging seats, and a sizable pool. 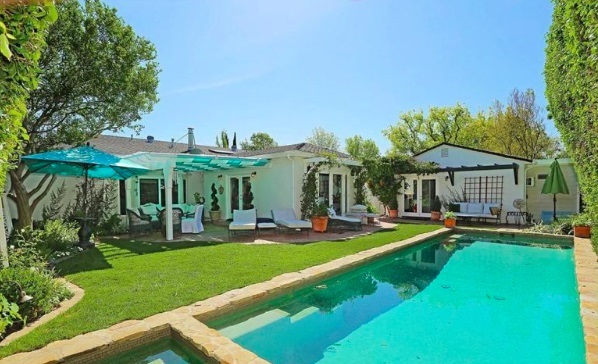 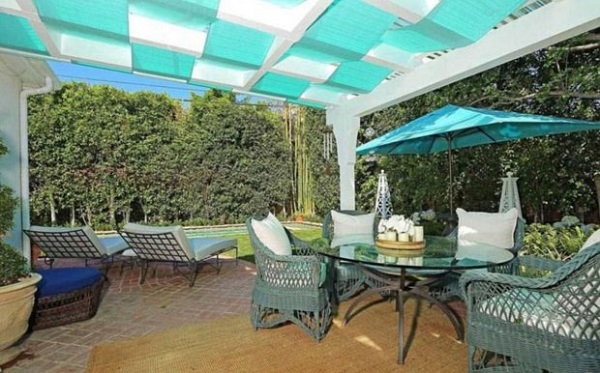