Check Out These 8 Filipina Celebrities And Their Super Rich Partners 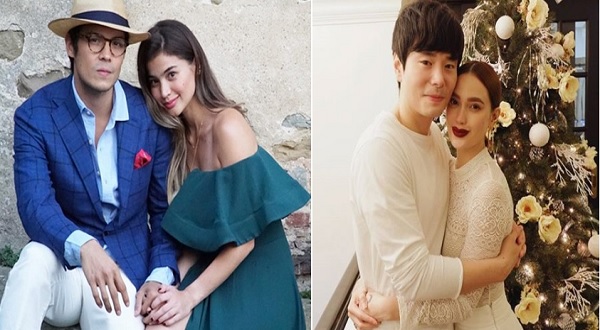 There are people who started from scratch and eventually got rich because of their hard work. Though there are also some who were already born with a silver spoon in their mouth.

Check out these Filipina celebrities who had partners that are super rich!

1. Anne Curtis and Erwan Heusaff
Erwan is an entrepreneur and a Youtube personality. He is the brother of the actress, Solenn Heusaff, who is one of Anne's best friend. So far, Erwan owns 7 restaurants in Manila. The couple got married last November 2017. 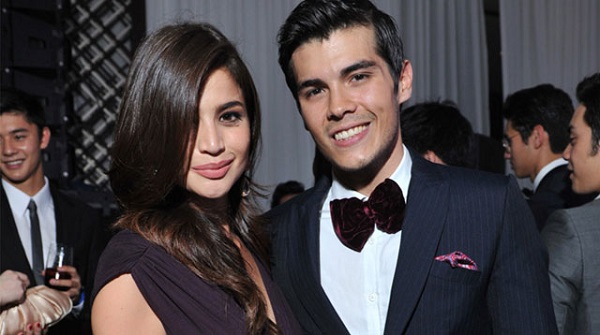 2. Alex Gonzaga and Mikee Morada
Alex is the younger sister of Toni Gonzaga. She is constantly blessed with her career in showbiz and of course her love life. Her boyfriend is Mikee Morada who comes from a super rich family in Lipa, Batangas who owns a rural bank that has 8 branches. 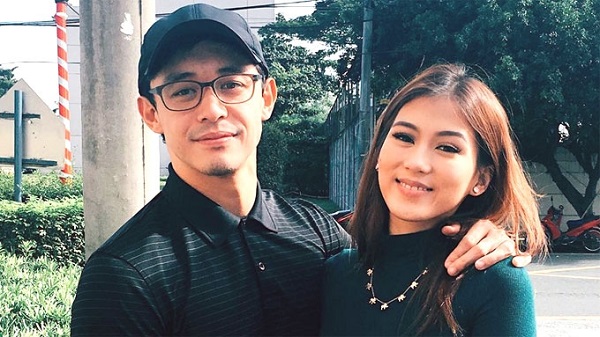 3. Arci Muñoz and Anthony Ng
Arci's boyfriend, Anthony Ng is a Chinese businessman who owns a company that supplies meat at supermarkets and restaurants in Manila. He is the ex-boyfriend of Erich Gonzalez. 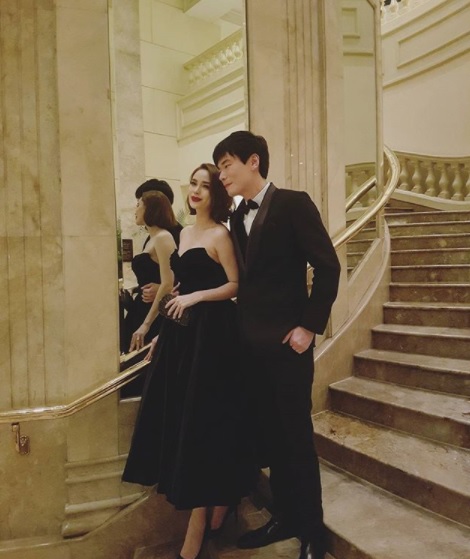 4. Jasmine Curtis and Jeff Ortega
Jeff Ortega is one of the hottest surf entrepreneurs in La Union and owns a surfing school. He comes from a political family and owns a few private businesses. 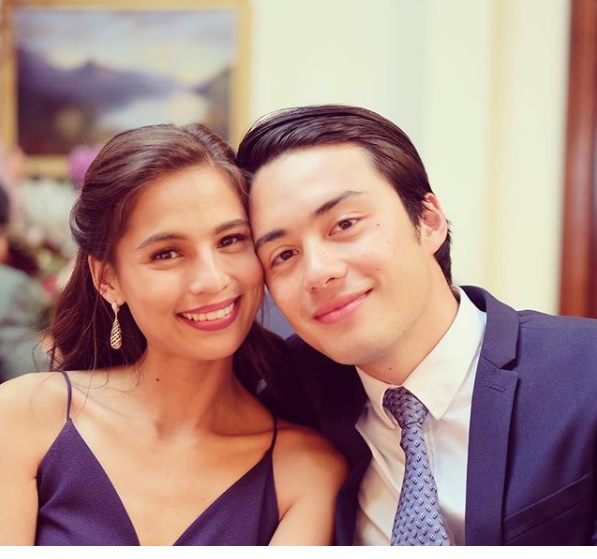 5. Claudia Barretto and Basti Lorenzo
Claudia is one of the youngest rising stars today who chose the path of the music industry. Her boyfriend is Basti Lorenzo, a professional golfer and is a regular at the Manila Polo Club, a high-end country club in Makati. His family owns Lorenzo Group of Companies and franchise of Pancake House, Dencio's, Teriyaki Boy, Yellow Cab, Sizzlin' Pepper Steak and many other. 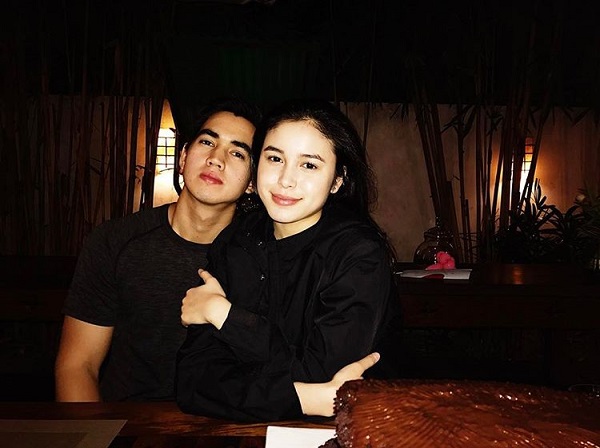 6. Georgina Wilson and Arthur Burnand
Arthur works at the Swire Group and owns a socks company based in U.K. The couple got married in Winchester and has now a son. 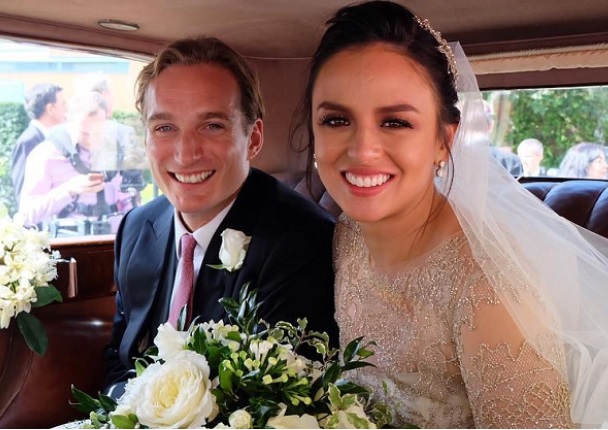 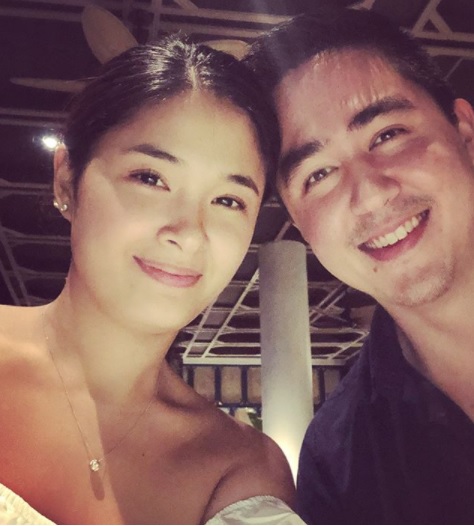 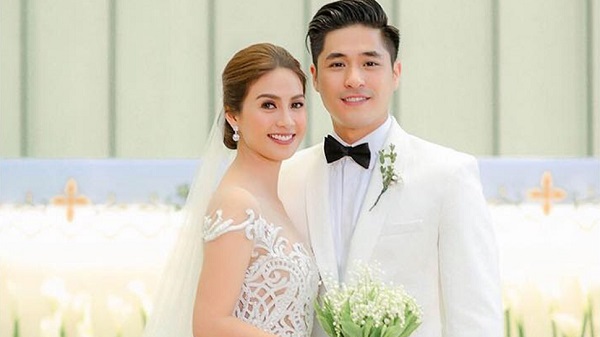