Check Out Where These Celebrities Celebrated Their New Year! 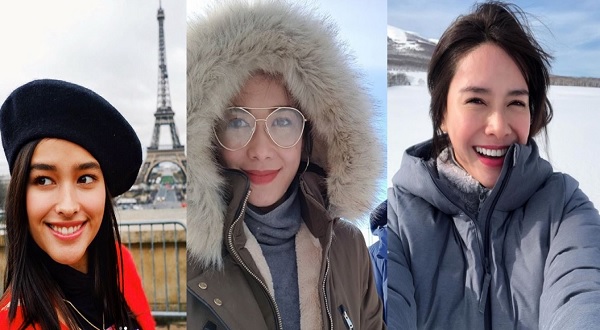 Like anyone of us, these celebrities sure spent their holidays well. Some of them took a vacation from their busy showbiz life by visiting other countries and welcomes the new year there.

Here are your favorite local stars who decided to start their first day of 2018 in snowy countries or somewhere colder than the Philippines.

Erich Gonzales
While Japan is only four hours away from Manila, Erich decided to spend her new year at Niseko, Japan. The place is a famous ski resort known for its light-powder snow. 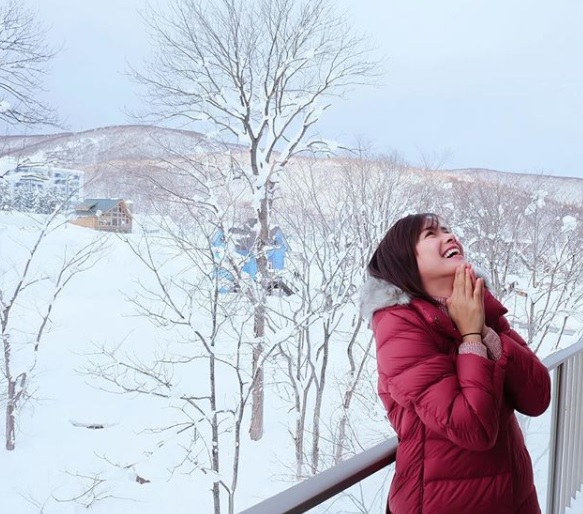 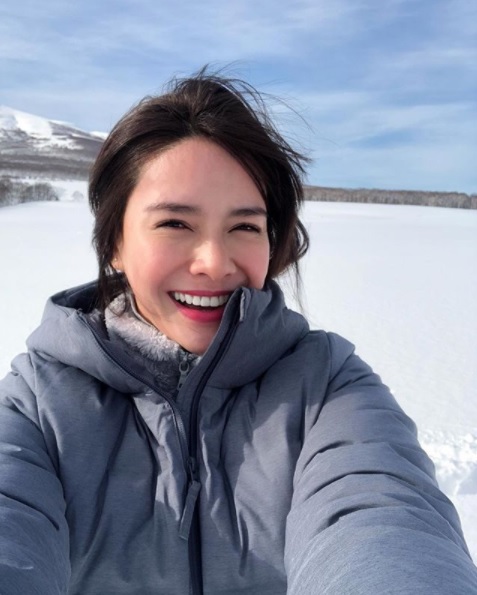 Julia Barretto and Joshua Garcia
The loveteam "JoshLia" was also joined by the Barretto's family in Niseko, Japan. The rumored couple were captured hugging while they were in the snow. Altogether, they were joined by Erich Gonzales, Julia's closest friend. 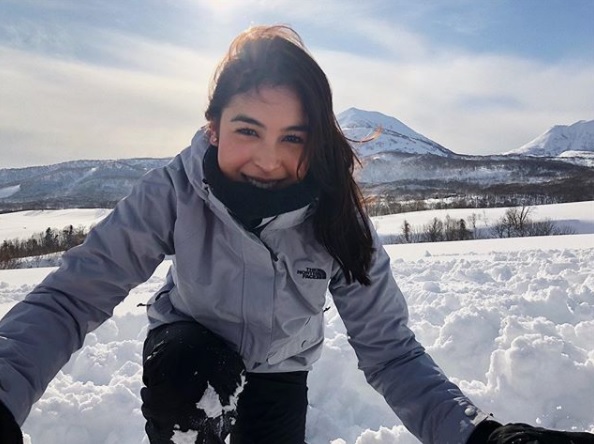 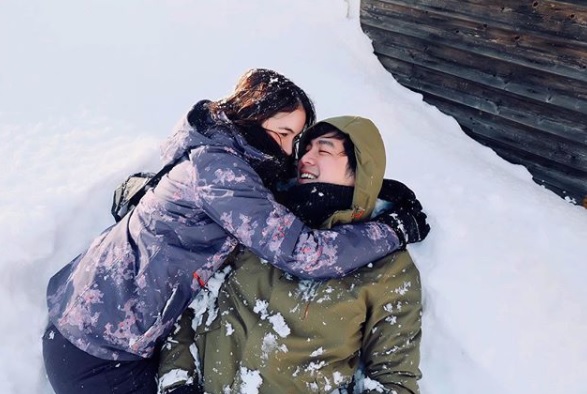 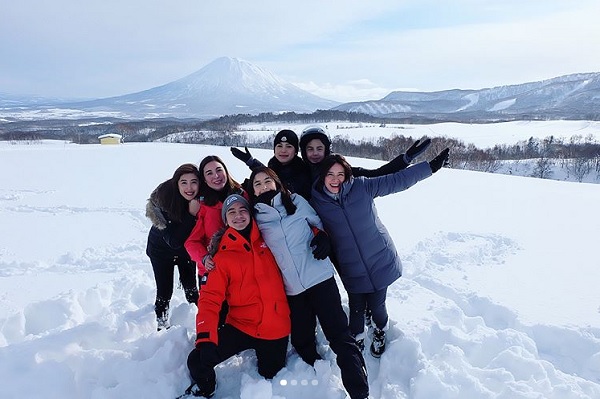 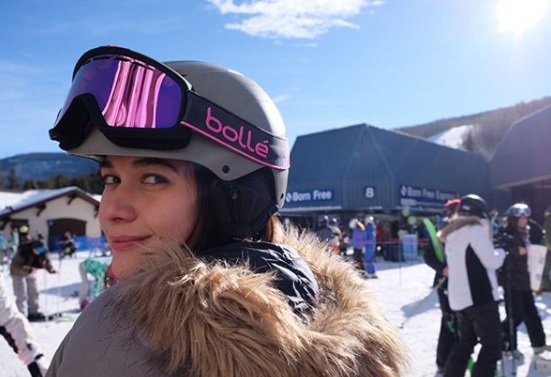 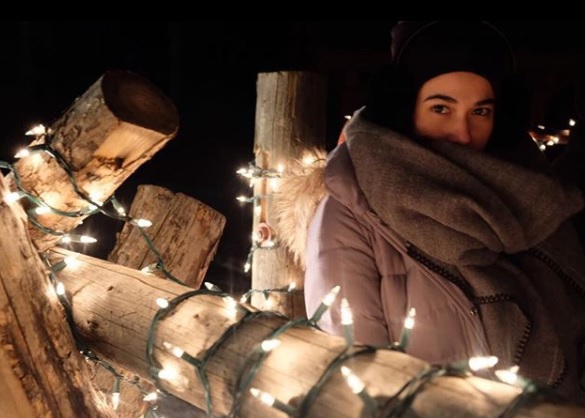 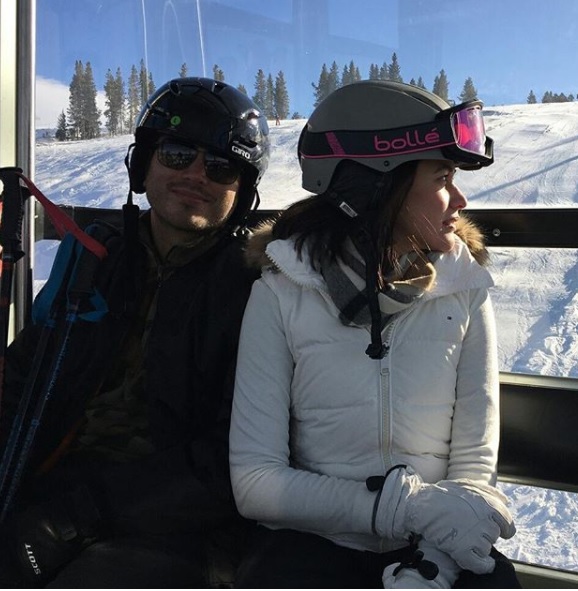 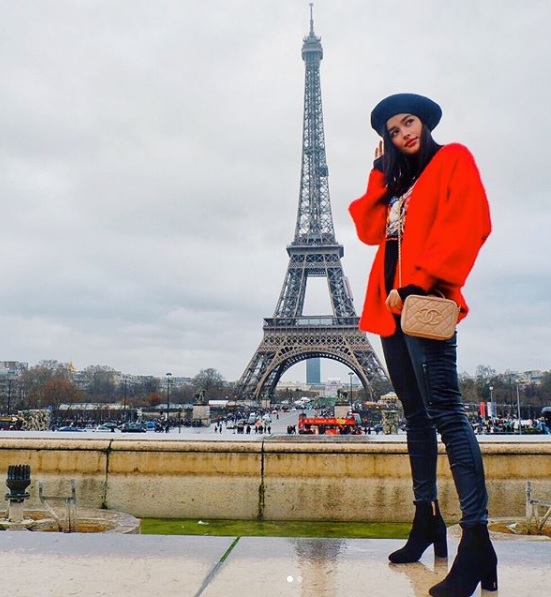 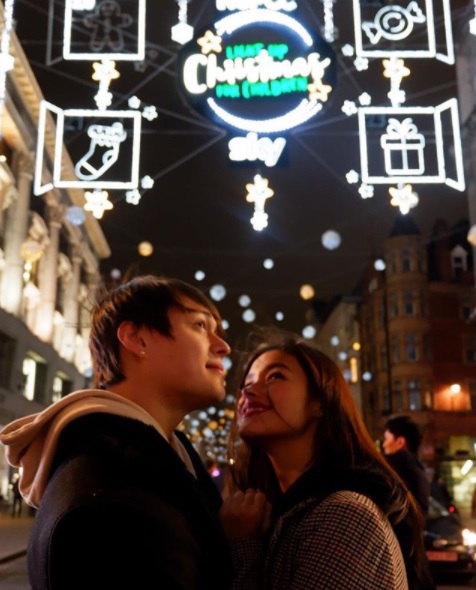 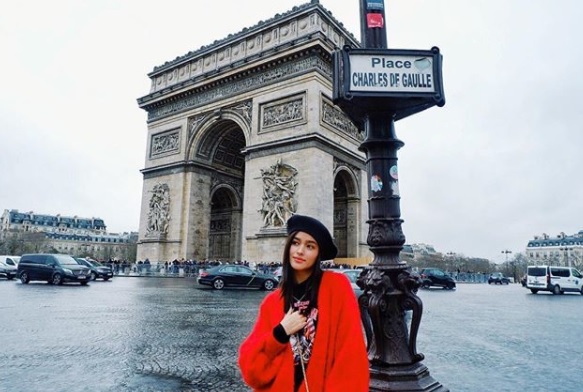 Maja Salvador
Maja and her family have been enjoying their vacation in the cold, snowy weather in Alberta, Canada. 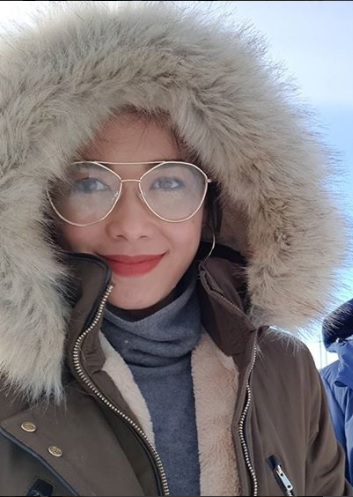 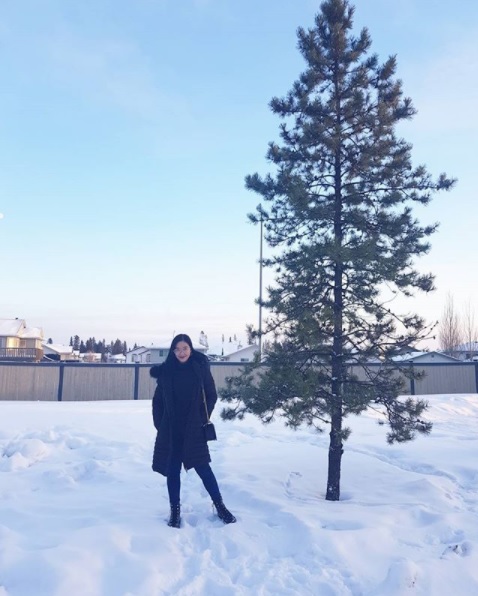 Angel Locsin
Together with her family, Angel experienced snow on Nami, Island in South Korea. 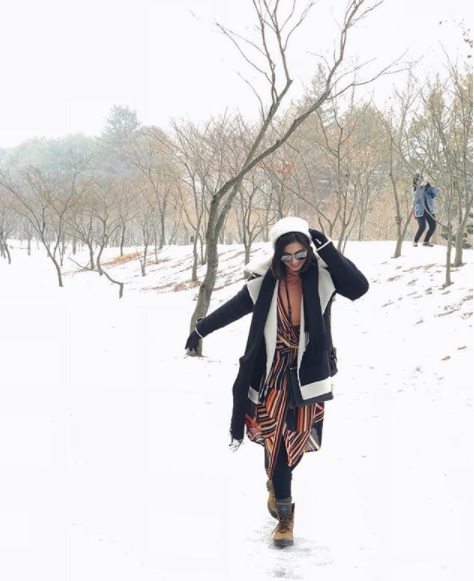 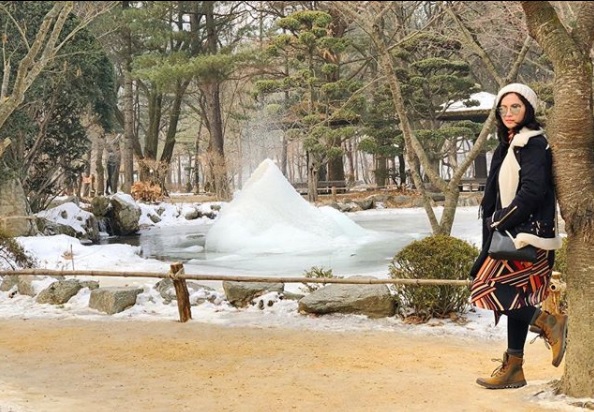 Janine Gutierrez
Though there is no snow in HongKong, the weather definitely colder than in the Philippines. Janine and her family ended the year 2017 in Hongkong, Disneyland. 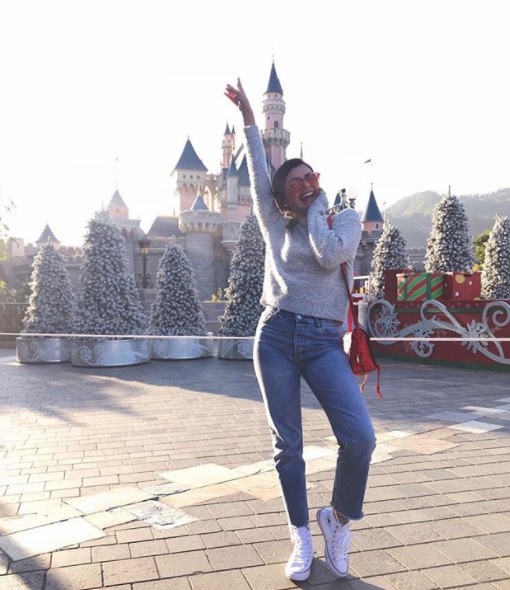 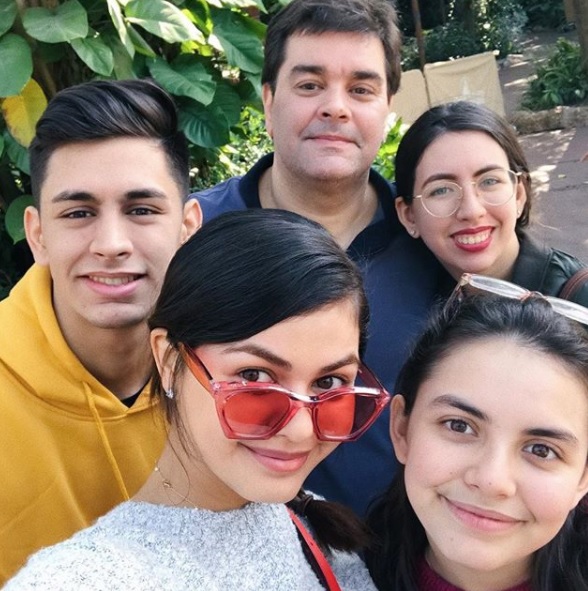 Angelica Panganiban
Angelica went to Sapporo, Hokkaido in Japan. The place is known for its beer, skiing, and annual snow festival featuring ice sculptures. She was also captured lying on the snow making a snow angel. 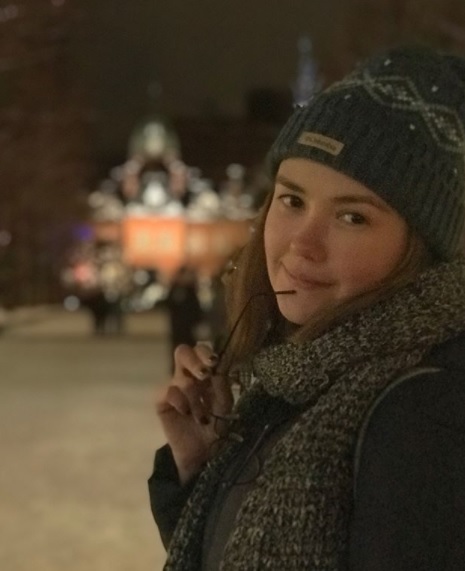 Pia Wurtzbach
Pia together with her boyfriend, Marlon Stockinger were in Zurich, Switzerland, Marlon's hometown. She even captioned her post saying, "Been dreaming of this holiday." 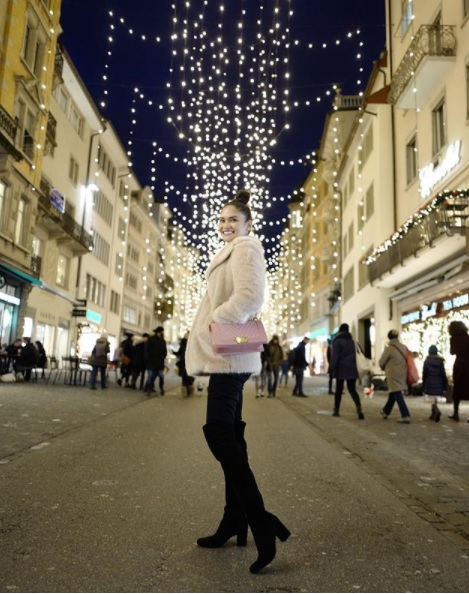 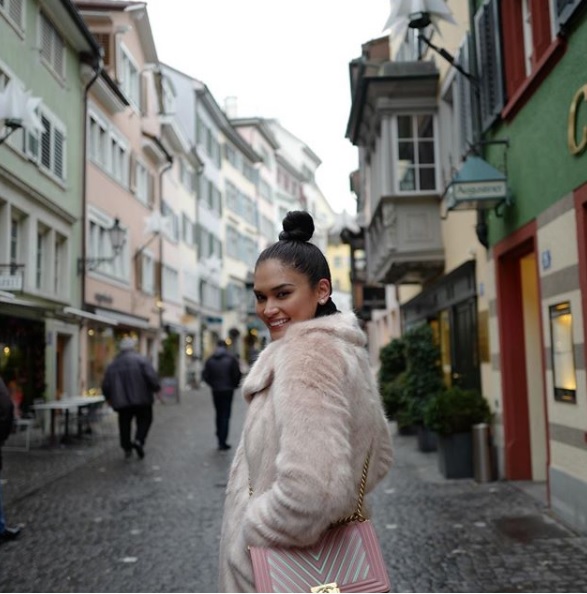 Kim Chiu
After spending her Christmas in Denmark, Kim Chiu just made in time for New Year's Eve. The chinita princess welcomes 2018 in their home in the Philippines together with her family. 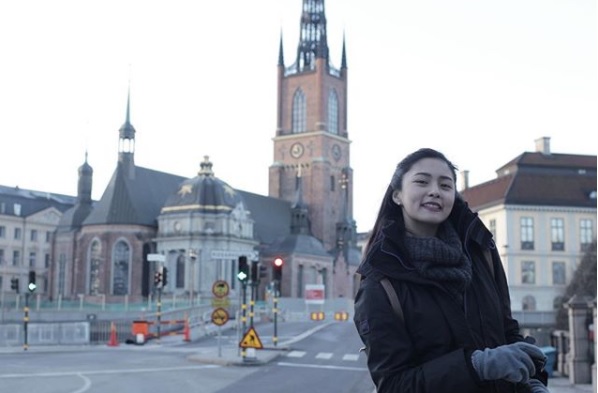 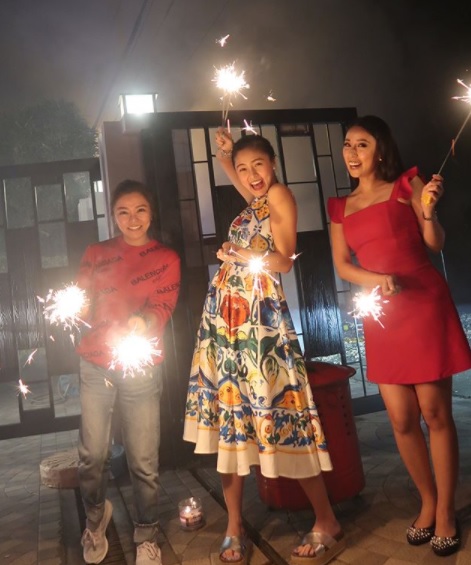 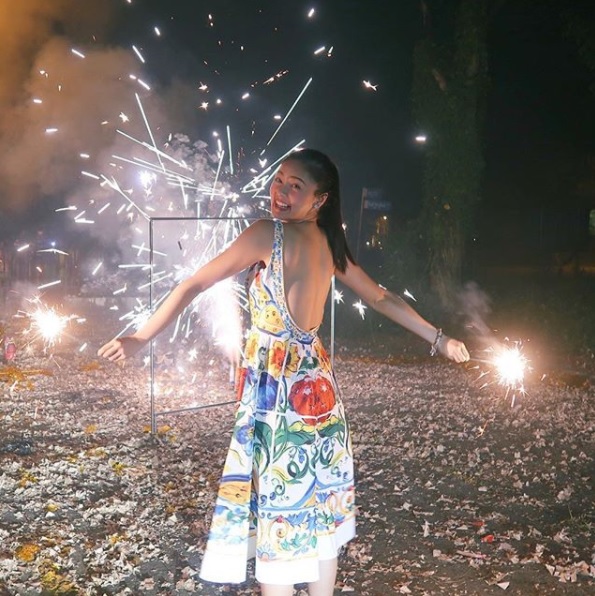