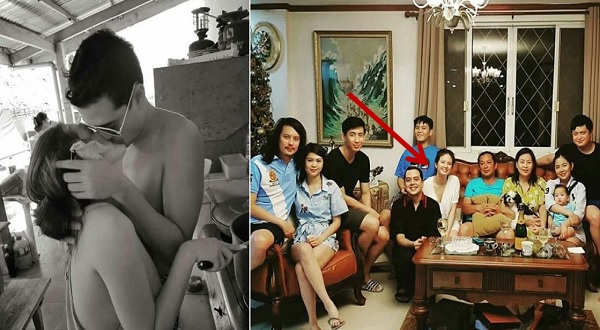 After months of speculations, actress Ellen Adarna has finally confirmed on her social media account that she is in a relationship with actor John Lloyd Cruz.

The rumored couple who were always spotted together has neither confirmed nor denied the issue circulating between them that they might be in a relationship. However, on a recent post of Ellen, she replied on a comment of her friend about the status of her love life. 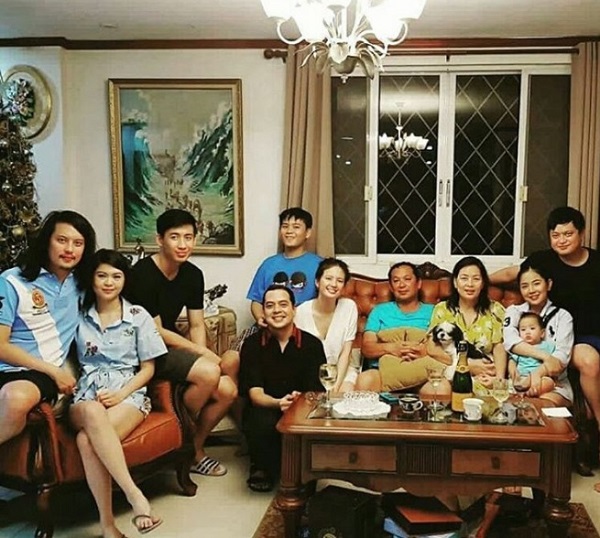 Ellen posted a photo of her family together with John Lloyd during the holidays. Then one of her friends wrote in the comment section saying that she is happy for her and Lloydie.

Here is there conversation: 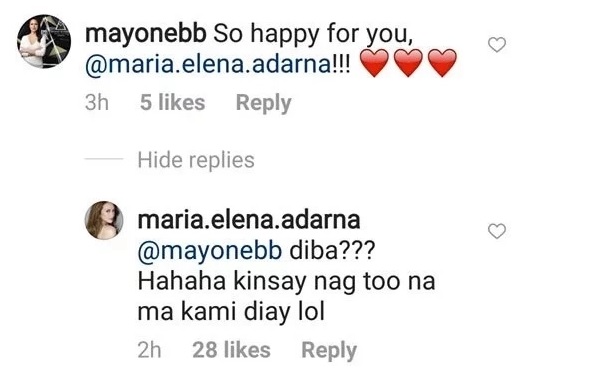 It seems that John Lloyd is very my much welcome to Ellen's family as he was also seen in another photo with Ellen's family, this time in front of a Christmas tree. 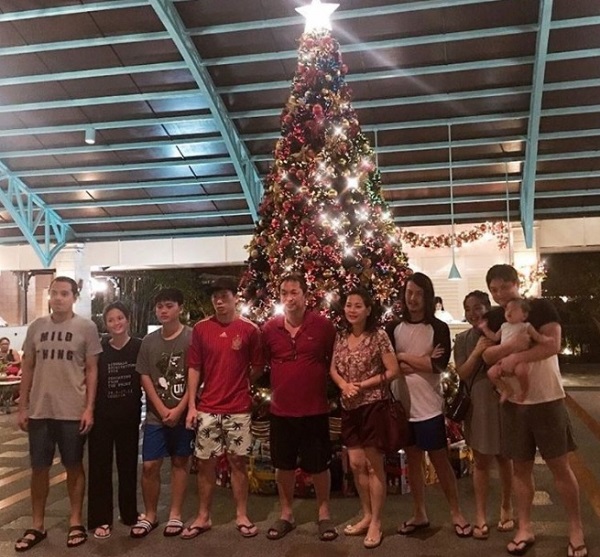 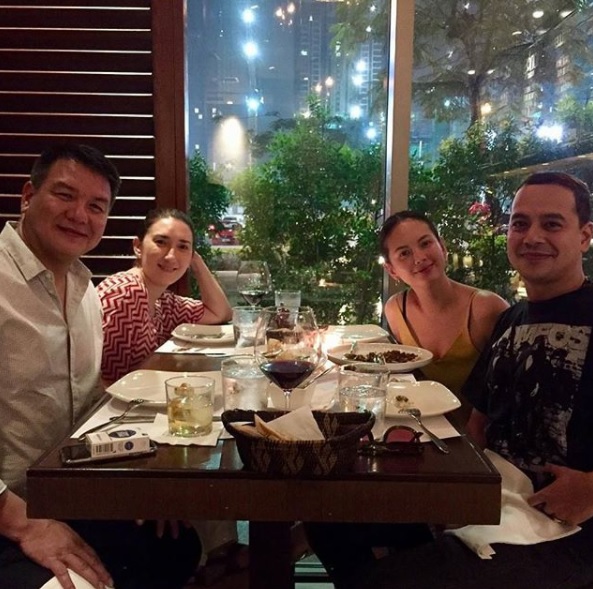 However, the couple has not yet still confirmed the issue if Ellen is really pregnant with Lloydie's child.

Some believe that Ellen would finally confirm her pregnancy rumors this year after her endorsement contracts -- which allegedly forbid her from getting pregnant would have expired by that time. 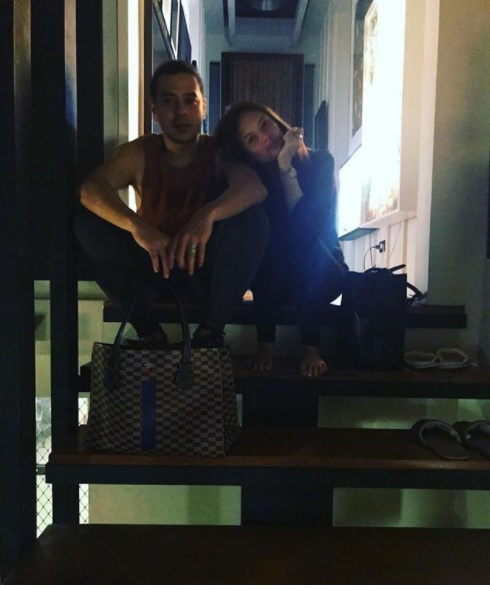 Recently, Lolit Solis posted on her Instagram account the details of John Lloyd and Ellen's rumored wedding this coming February. 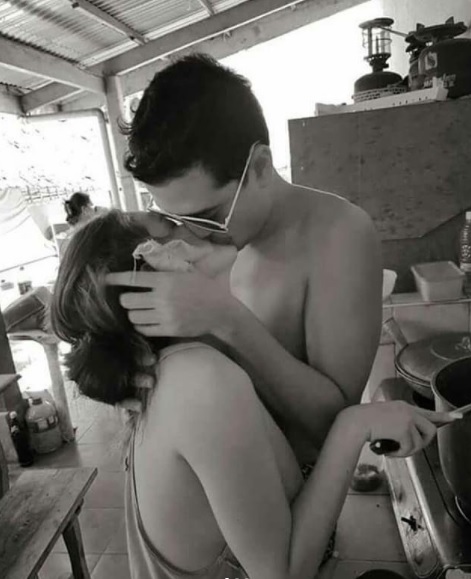 According to Lolit, the couple has already contacted a florist and a caterer for their upcoming wedding which will be held at a beach resort in Ellen's hometown, in Cebu sometime around the first week or last week of February. 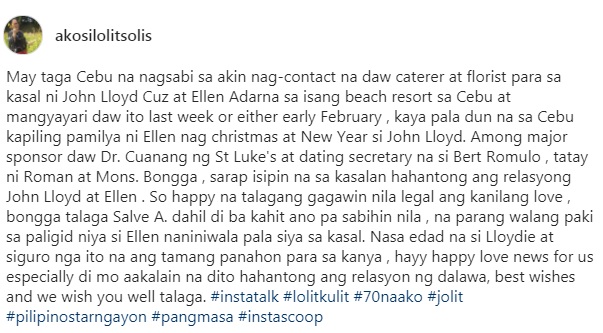 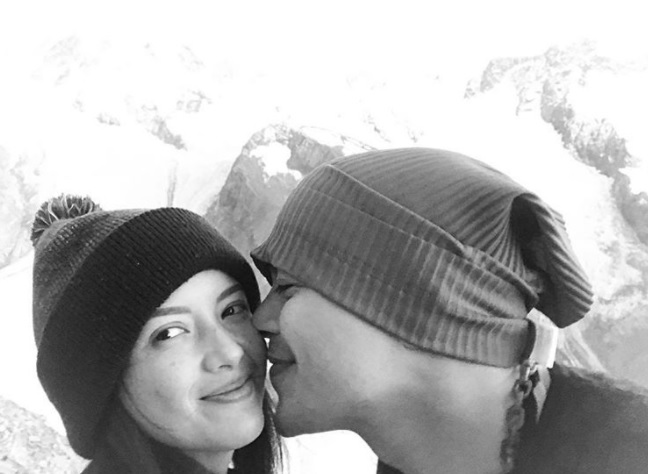 Though this issue has not yet confirmed by Ellen or John Lloyd. But it seems that their fans are already excited if this was really true.