Filipina Celebrities Who Are Proud To Admit They Are RETOKADA! 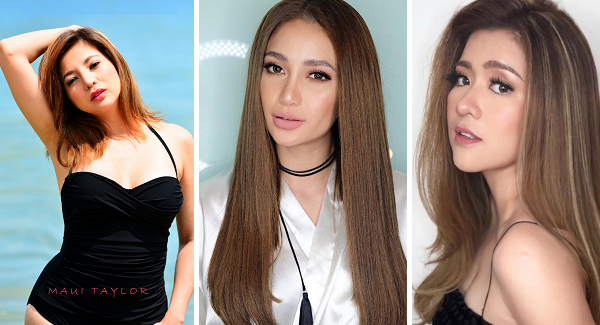 One of the foundations of being a celebrity is character and image. Having the talent and beauty can boost more of their self-confidence.

Cosmetic surgeries become increasingly popular over the years. People who have the money and the will to do it can go under the knife to make them look slimmer, better, and younger.

Though there are some celebrities who deny they had enhancements, there are also few who are proud to admit that they underwent cosmetic procedures to look more beautiful. Here are they:

1. Angeline Quinto
A few years ago, Angeline shared that she underwent various cosmetic procedures and it served her much-needed confidence to boost herself. She had double eyelid surgery and liposuction in her arms and back. 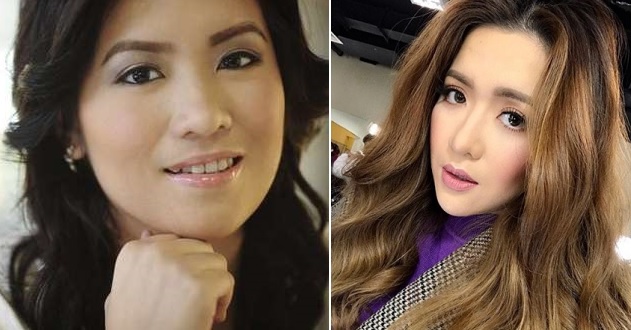 2. Gretchen Barreto
In 2009, Gretchen admitted that she had her lips done. She explained that she wants to have poutier lips because it makes her look sexy. That is why she pouts a lot. 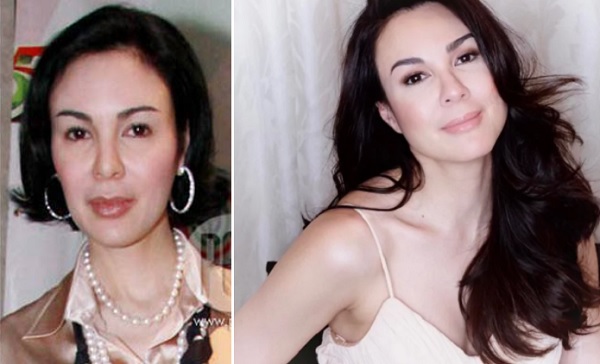 3. Jinkee Pacquiao
The wife of the Pambansang Kamao, Manny Pacquiao admitted that she had undergone liposuction after giving birth to her daughter Princess. She also had her face shape changed from square to oval by a non-invasive procedure in the U.S. 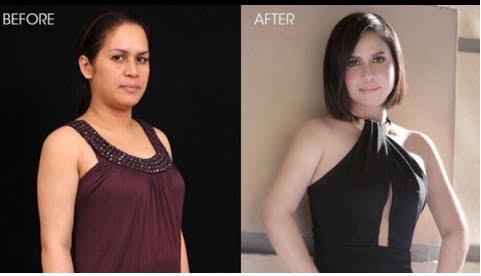 4. Jona Viray
Jona had undergone rhinoplasty to improve her nose's appearance. She explained that she did this for her career growth. 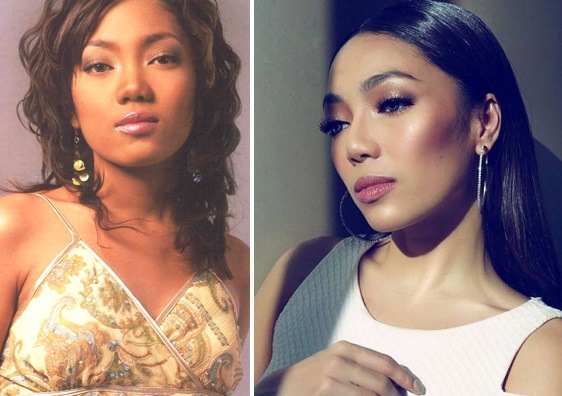 5. Maui Taylor
Maui Taylor is the child star from the 90's who later became a sexy actress. She had her nose, chin, and breasts undergo some retouching. In 2004, she had tummy liposuction to make her waistline look slimmer. 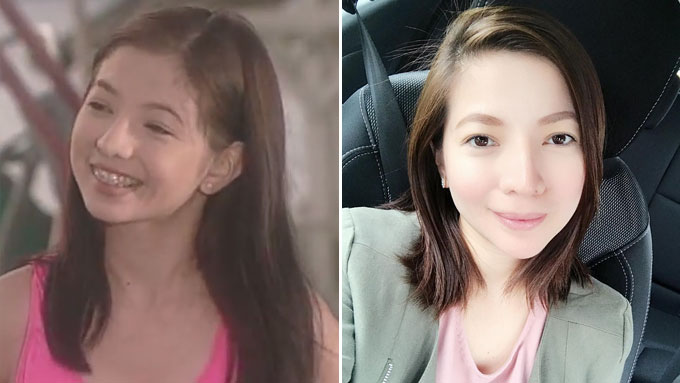 6. Pops Fernandez
Another celebrity who had her lips done to look like Hollywood actress Angelina Jolie is Pops Fernandez. She admitted to having her lips plumped because she is obsessed having poutier lips. 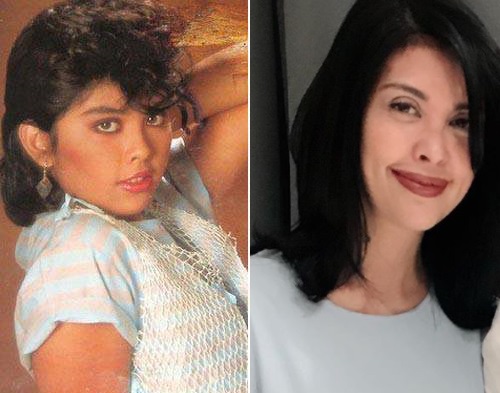 7. Miho Nishida
Miho is one of the recent celebrities who had gone viral in social media because of her major transformation. The ex-PBB housemate admitted that she had her nose improved. Miho said in an interview that as an artist, she always wants to look beautiful. 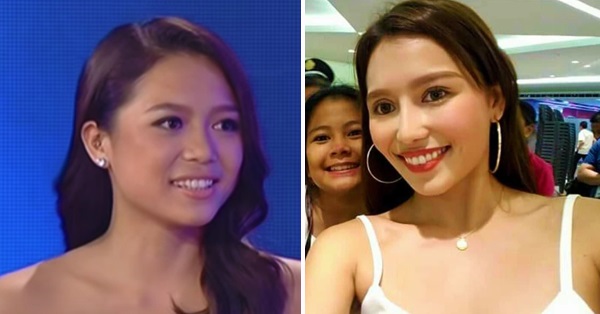 8. Arci Muñoz
Arci has also been one of the most controversial actresses after look recently changed. Netizens claimed that her nose and lips looked a lot different than before. Thought previously she had her nose done after a head banging accident. But according to Arci, personally, she is not against cosmetic surgeries. 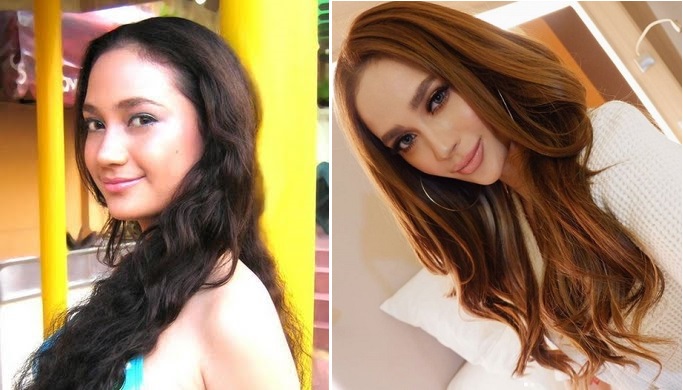