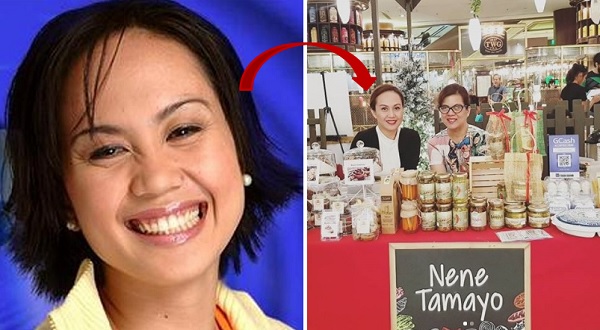 If you have watched the very first season of the Philippines' reality tv show, Pinoy Big Brother. You would surely also remember the first ever big winner who is, Nene Tamayo.

Nene Tamayo or have also been tagged as "Kumander Nene" during her PBB days because of her background as an ROTC officer, was one of the lucky 13 housemates who entered the PBB house in 2005. 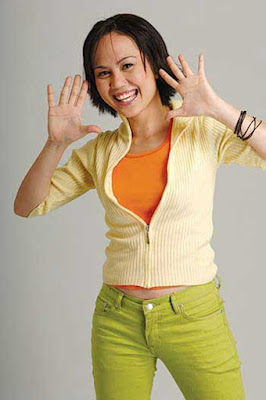 She is best known as the dancing diva and a tough housemate. She was also known as "Nenegizer" because of her strong and long-lasting stamina during the dance marathon challange of the housemates.

After spending 111 days inside the "Bahay ni Kuya" and proving herself that she is worthy, she became the show's first lucky winner. 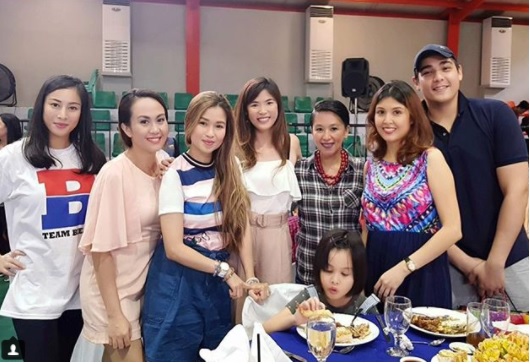 Unlike other succeeding winners of PBB who pursued their career in showbiz, Nene opted to have a private life away from the spotlight. She gave up her career being a celebrity leaving fans wondering where is she now.

Take a look at her life now! 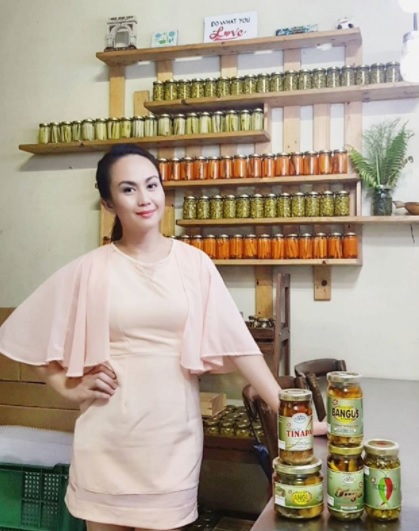 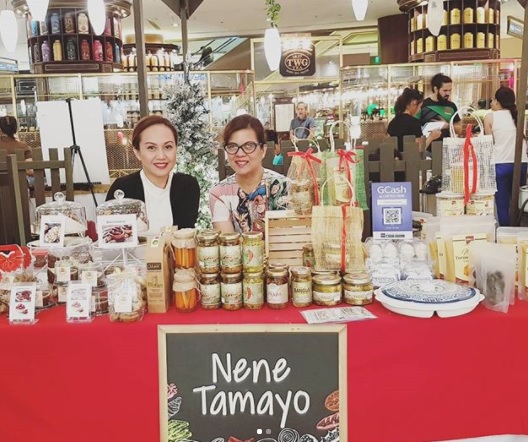 Currently, Nene is a proud wife to her husband, Anthony Plamio and a happy mother to their son, Antonio. Aside from that, she also prospered in her private life.

Nene is happy and proud being an entrepreneur to her home-based business, Nene Prime Foods that vouched her great cooking skills. 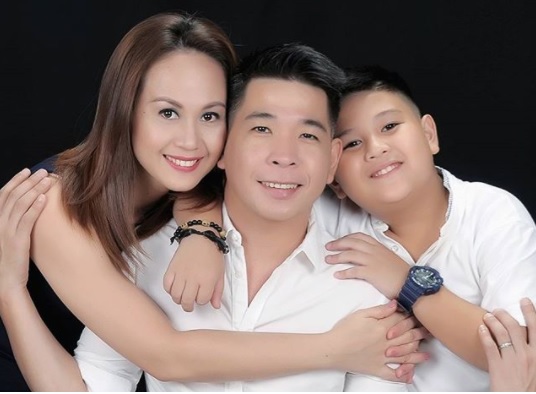 The 36-year-old former celebrity has already been thinking of expanding her business abroad since she already expanded her business online.

What used to be a racket is now a business that proved to be successful. 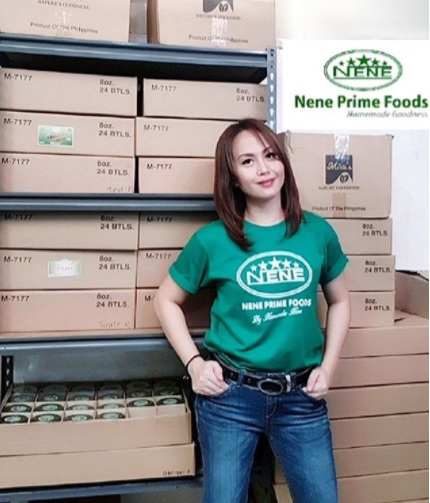 Before, Nene had second thoughts on building a career in show business, but she said that if she would be given an opportunity, she wants to become a newscaster and be a part of ABS-CBN's news program. 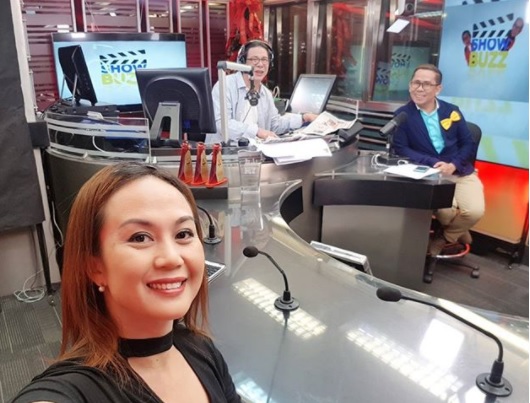 But whatever her decided path leads her, she will surely become successful as she is one hardworking lady.